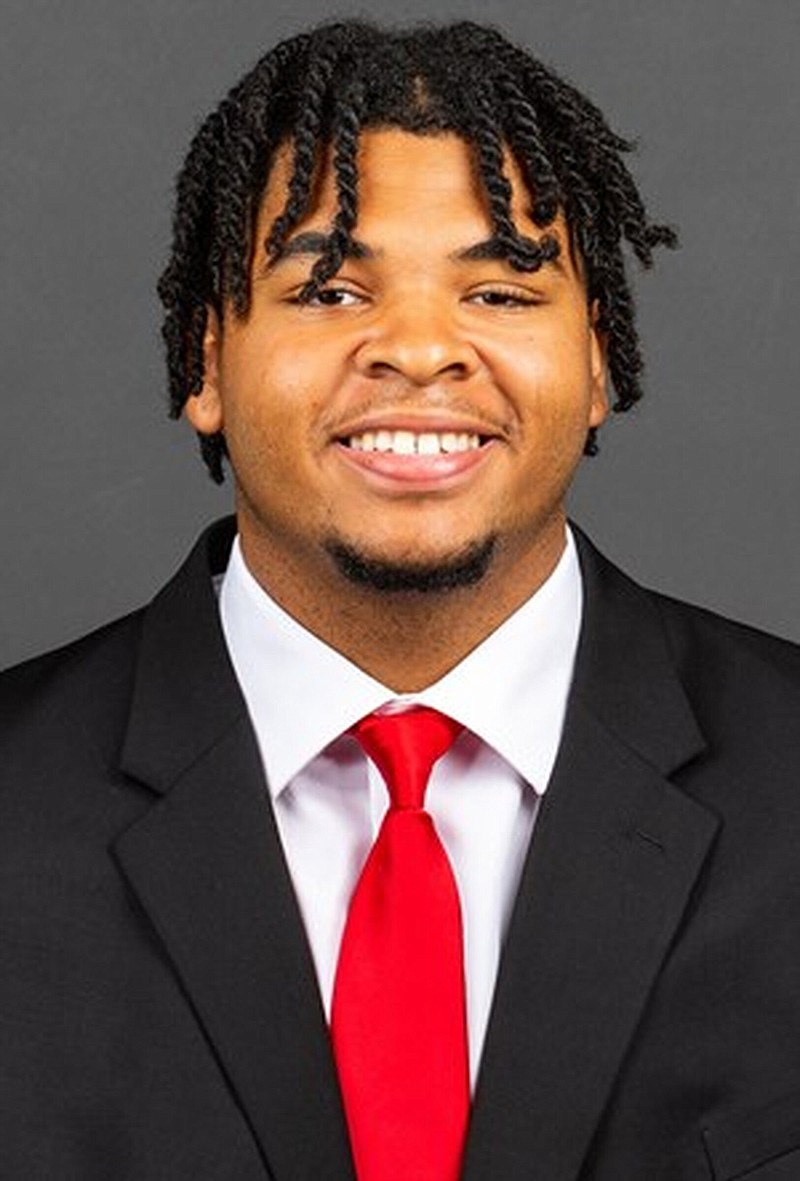 At Little Rock Central, he'd primarily worked on the right side of the line. So as a true freshman at Arkansas State, the Red Wolves slotted Thomas in at right guard late in the season while also cross-training him as a center.

When the idea of shifting over to protect quarterback James Blackman's blindside came down in the offseason, Thomas was all in.

"I have no reason to say no to anything because this is what I'm here for," Thomas told the Arkansas Democrat-Gazette in August. "If I get a chance to play ball, I'm going to play ball."

With ASU still in need of more from its offensive line, there will be a constant eye on Thomas as he continues to develop while under the pressure of live action.

So far, the numbers don't indicate success. Pro Football Focus grades Thomas 261st out of 282 offensive tackles this season and fourth-worst in the Sun Belt Conference -- only teammate Robert Holmes and a pair of Louisiana-Monroe linemen are behind him.

Perhaps some of that is to be expected.

Thomas added nine pounds to his listed weight between seasons. Offensive linemen frequently speak to the muscle-memory challenges that come with switching sides.

And one of Thomas' two games was against an Ohio State defense that boasts no shortage of talent.

"Makilan has been a force of stability for us," ASU Coach Butch Jones said during Tuesday's news conference.. "He's still growing into the left tackle position. ... But he's an individual that spends countless hours of study and video on his own, and [he's in offensive line] coach [Andy] Kwon's office all the time, always in the building. He's a very consistent individual."

Growing pains imply just that -- evolution, but also the challenges that come with learning.

The Red Wolves know that there needs to be growth across their offensive front, and Jones remains in search of depth behind his top five.

But defensive end Kivon Bennett made it a priority to take Thomas -- who's played just five collegiate games -- under his wing as much as anyone because Bennett said he believes in what's to come.

"[Makilan] can go however far as he wants to. Athletically, he lines up with the best I've seen," Bennett said. "It's just more of getting snaps under his belt and getting comfortable and having confidence."

Albeit unlikely, ASU got a crack at upsetting a top-10 opponent last weekend when it visited Ohio State.

But two Sun Belt Conference teams were able to accomplish what the Red Wolves were not -- with Appalachian State stunning No. 6 Texas A&M 17-14 in College Station, Texas, and Marshall taking down No. 8 Notre Dame 26-21,in South Bend, Ind.

"This is not the Sun Belt that I think, sometimes, people here remember it as," Jones said last week. "It's changed completely."

At the time, ASU's head coach was discussing his team's future nonconference scheduling plans, hinting at the notion that the Red Wolves might not need to go outside their league for big-time challenges.

It was prescient. The Mountaineers and Thundering Herd's victories, not to mention a Georgia Southern win at Nebraska, came just more than a week after the College Football Playoff voted on an expanded 12-team playoff that will include the six highest-ranked conference champions.

After repeatedly emphasizing the Sun Belt's rosy outlook at the league's media days in July, Commissioner Keith Gill joined the Sun Belt's weekly teleconference to again brag on his membership ahead of a week in which Appalachian State will host ESPN's "College GameDay."

"I give all the credit to our CEOs and ADs in terms of their vision for football and the investments that they've made in football," Gill said. "We've got great players here, we've got great programs who are undaunted going into storied places filled with winning tradition. They're really committed to going out and making their own history and their own memories."

Arkansas State Coach Butch Jones tends to avoid statuses for injured players, so it was notable that he labeled wide receiver Te'Vailance Hunt as "questionable" for Saturday's trip to Memphis.

Hunt, the No. 23 wide receiver in the Class of 2018, spent three years at TCU before logging 51 catches for 740 yards at ASU last fall. He's been on the sidelines for the Red Wolves' first two games of 2022 with a nagging leg injury, but Jones said Hunt will practice this week.

ASU could add to its receiving corps again in a few weeks with quarterback-turned-slot receiver Wyatt Begeal out of a knee brace.

"This week in terms of rehab and recovery is going to be big for when we can get him back," Jones said of Begeal, while declining to provide a specific timetable.

Jones did, however, say that linebacker Javante Mackey is about three weeks from returning from a meniscus injury, and he said he expects the Memphis native to contribute immediately on special teams.

The Red Wolves broke out a new uniform set last week in Columbus, Ohio, debuting an all-white set that hearkens to the late 1990s.

Most notable is a trio of stripes on the shoulder with two red stripes sandwiching a black one. The rest of the set is simple -- the lettering and numbers are all black and "Arkansas State" is written across the upper chest.

ASU will wear the same set this week, although the Red Wolves logo on the white helmet will be replaced by a black "stAte" wordmark. 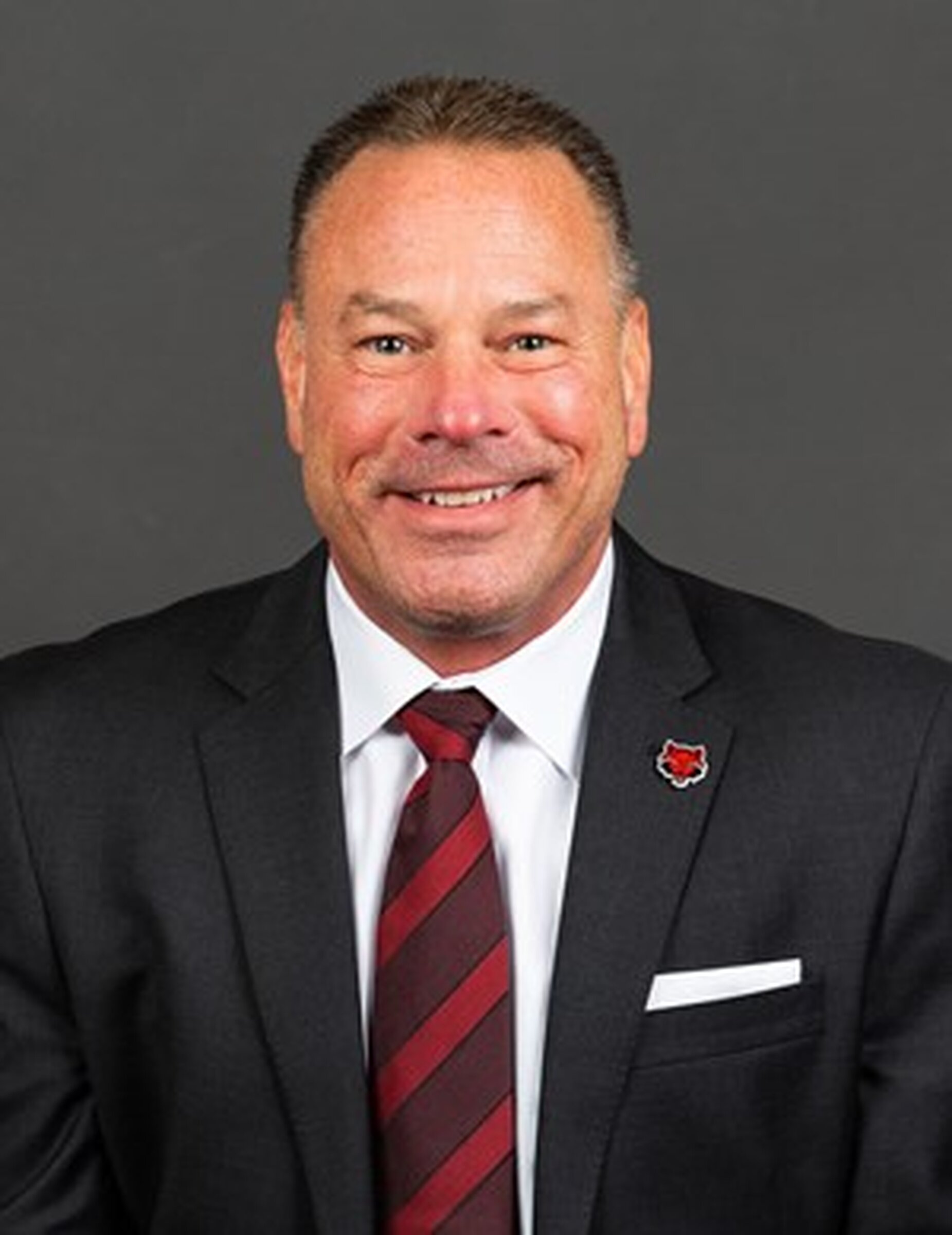 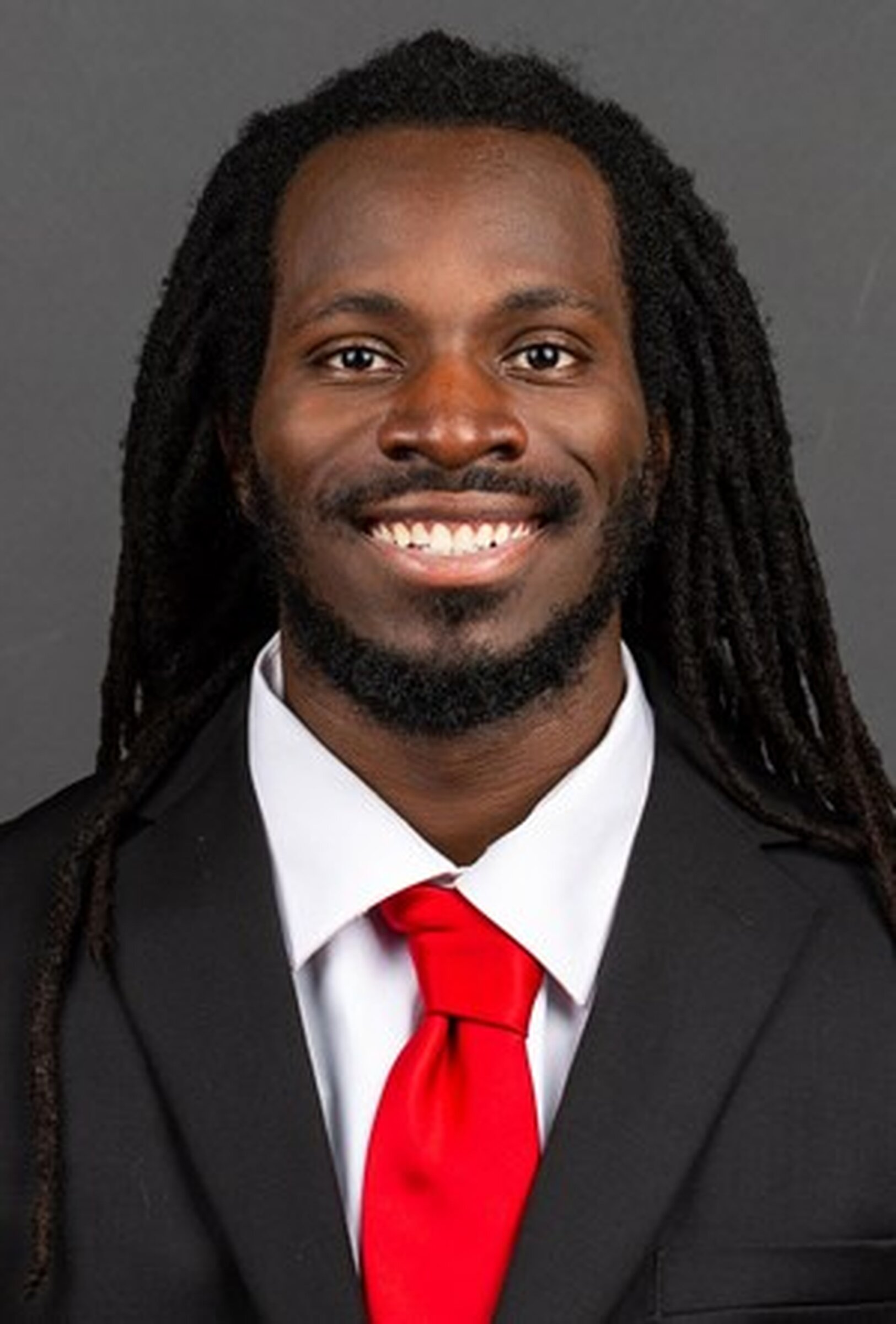 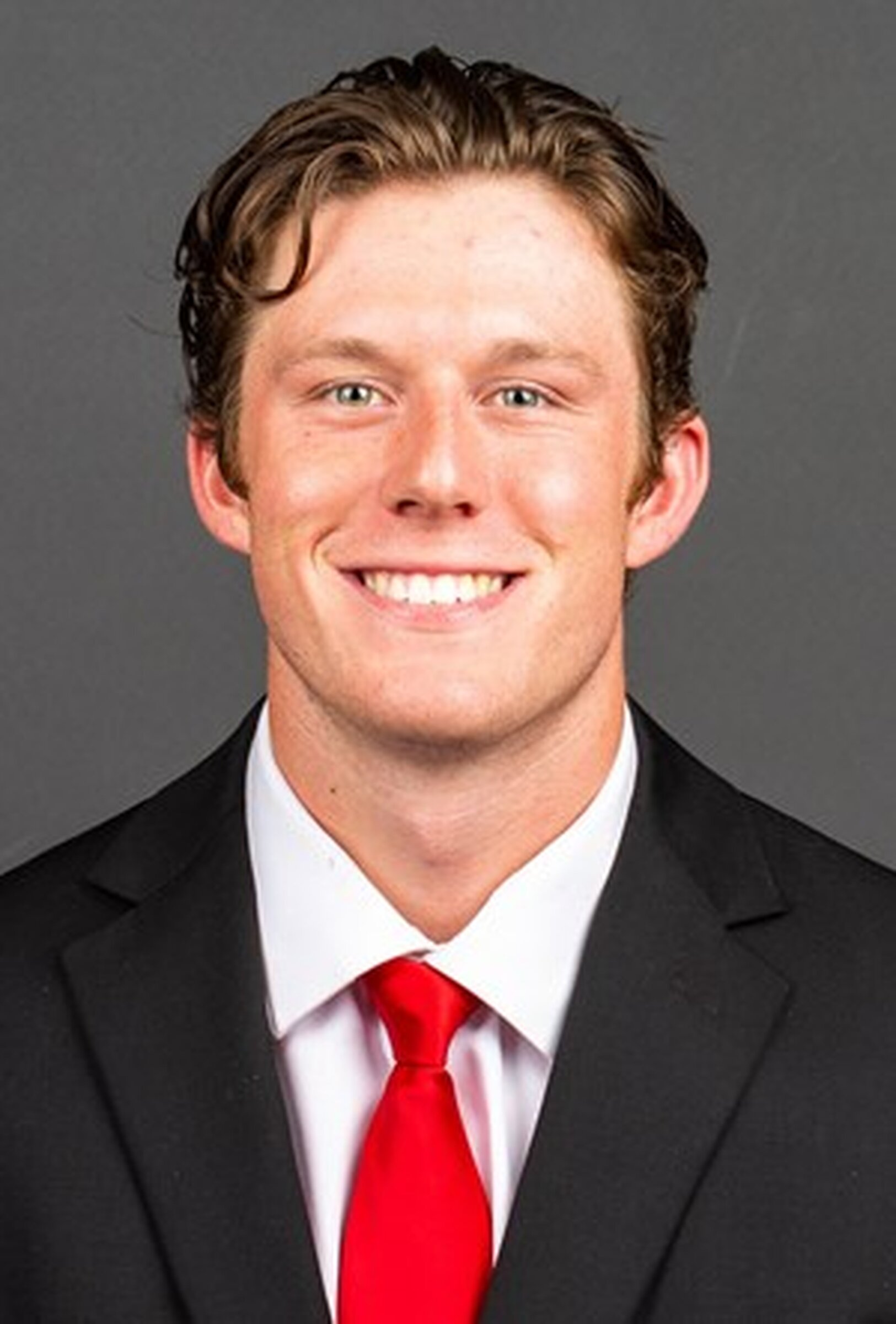