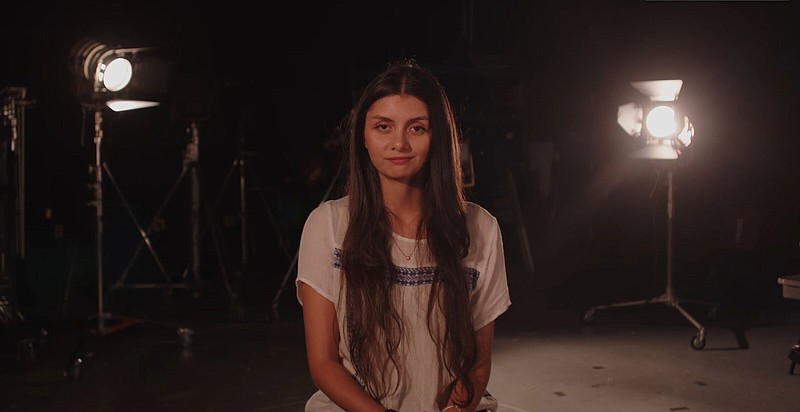 I graduated in 2015 from the University of Central Arkansas' masters of fine arts film program. My graduating class produced three filmmakers that year, all three of us white, male, and in our 30s. Now that I'm thinking about it, the previous class also had three white, male students. Even the graduating class after mine had the same: three white, male students. Among the nine of us, the majority of our short films focused on horror and science fiction, but I guess when you have such a small pool of students, there are only so many different stories they can tell.

This lack of diversity isn't necessarily the film department's fault, because we see this issue pop up in Hollywood quite often. Women, people of color, and minorities of all kinds have always had a difficult time breaking into the industry. But over the past few years, we have seen a few people shatter the celluloid ceiling. For example, nominations for women at the Oscars have increased in multiple categories. In the past two years alone we have seen two women take home Best Directing Oscars: Chloe Zhao for "Nomadland" and Jane Campion for "The Power of the Dog." Hollywood still has a long way to go to create equity in its industry, but UCA is making big strides in cultivating a large inclusive student body of filmmakers.

This year's crop of graduates includes a couple of foreign exchange students, one of whom is a woman. Nathaly Moreno is a native of Honduras. She ended up in Central Arkansas through a student exchange program, and received her bachelor's degree at UCA, electing to stick around an extra three years to get her masters. As a filmmaker, her short films tend to focus on Hispanic characters. Her graduate thesis film is no different. It's titled "Strawberry." The film focuses on the quinceanera of a Honduran family's youngest daughter, Adela. The family migrated to the United States before Adela was born, which causes a certain identity crisis for her, where she's not fully Honduran or American. And this internal cultural struggle creates conflict with the elder members of her family. And it's up to Adela's cousin, Marta, to help her family mend the generational and cultural gaps.

"Strawberry" is still in pre-production, but they already feel the effects of how ambitious of a project this is. The biggest issue that the production has had so far is casting. The movie has a majority Hispanic cast that needs to be fluent in Spanish, and on top of that, they need actors in a variety of different age ranges -- from children to elders. Unfortunately in Central Arkansas, finding actors that fit those demographics can be difficult, if not impossible. And Moreno and her longtime filmmaking partner and producer Daniel Beltram, another former UCA student, are up for the challenge.

"Strawberry" is not the only graduate thesis film this year that's experiencing its share of hardships. Sumit Kumar, a Nepali student, has made the decision to scrap his thesis project and start over from the very beginning. Before entering the UCA grad program, Kumar had no formal training in film. He received his bachelors at Mississippi University for Women. But when covid-19 hit, he made the decision to switch from information technology to his personal passion, filmmaking. So from Nepal to Mississippi to Central Arkansas, over 8,000 miles, Kumar wanted to tell personal stories about his culture and about minorities and their experiences.

But he has run into the same problem as Moreno -- casting. There's even less Nepali representation in Central Arkansas' acting community than Hispanics. So Kumar has made the decision to change his entire script. Instead of focusing his project on Nepalis, he's made his focus on the South's Black population. Kumar said that after coming to America, he was exposed, for the first time, to the Blaxploitation movement of the 1970s, with films such as "Shaft" and "Superfly." He says that he finds a camaraderie since as a Nepali, he's a minority in the greater Indian region, and since moving to the United States he has become a member of an even smaller population. Kumar believes all minorities have very similar struggles and feels that he's able to convey this through his filmmaking.

But even the white male graduates this year are focusing on diversity. Arkansas native CJ Mirch's thesis film focuses on a strong female cast. The title of his film is "Mono No Aware, " which is a Japanese phrase that translates to "an empathy toward things." The plot revolves around two estranged sisters who discover an old mysterious note hidden in the walls of their recently bought house. The sisters then go on an adventure to try to find the note's author, and hopefully while doing so, fix their own relationship.

For Mirch, the phrase "Mono No Aware" is more of a bittersweet awareness that everything in existence is temporary. He has pulled from his own personal experiences as most of his extended family lives out on the West coast, thus creating a strain on his relationship with his relatives. He hopes to show his audience that no matter how much time has passed, or how much conflict has arisen, that most relationships can be rebuilt. This type of film is a bit outside of Mirch's wheelhouse, as he tends to focus on pessimistic narratives with downer endings. But he wants to end his tenure as a graduate student on a more uplifting note.

This year's crop of grad students has some ambitious projects ahead of them. But they have the utmost confidence in their ability. They have spent the last two years studying every facet of film and crafting their abilities just to get to this point in their scholastic careers. They've passed all their comprehensive exams and defended their projects to their thesis committees.

All that's left to do is film their movies, edit them, and screen them. You can follow Moreno and Mirch's progress by following their Instagram and crowd founding pages: @strawberryfilm2022 and @mononoaware_film2023. And their finished products will be screened at UCA at the end of the spring semester. 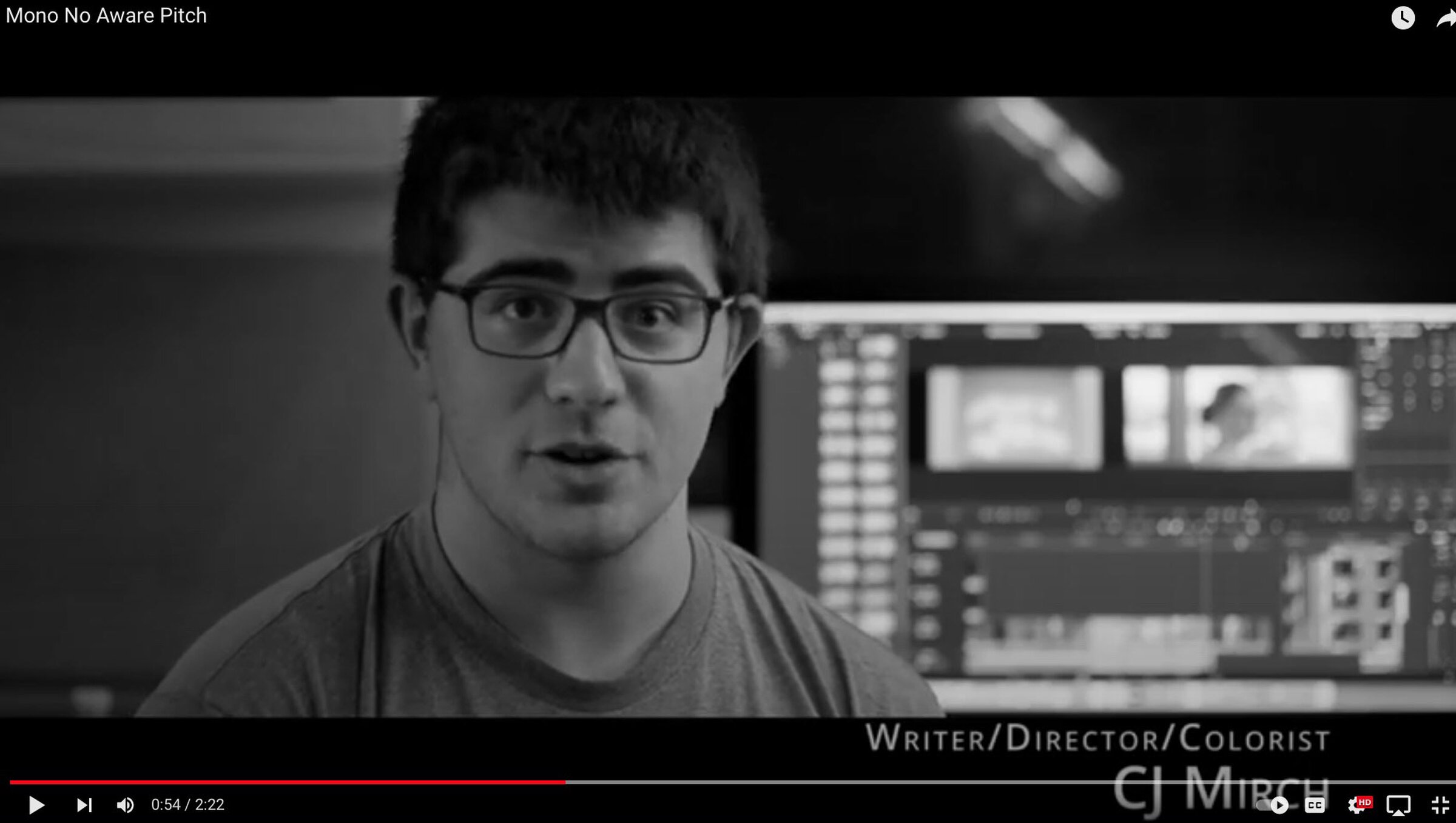