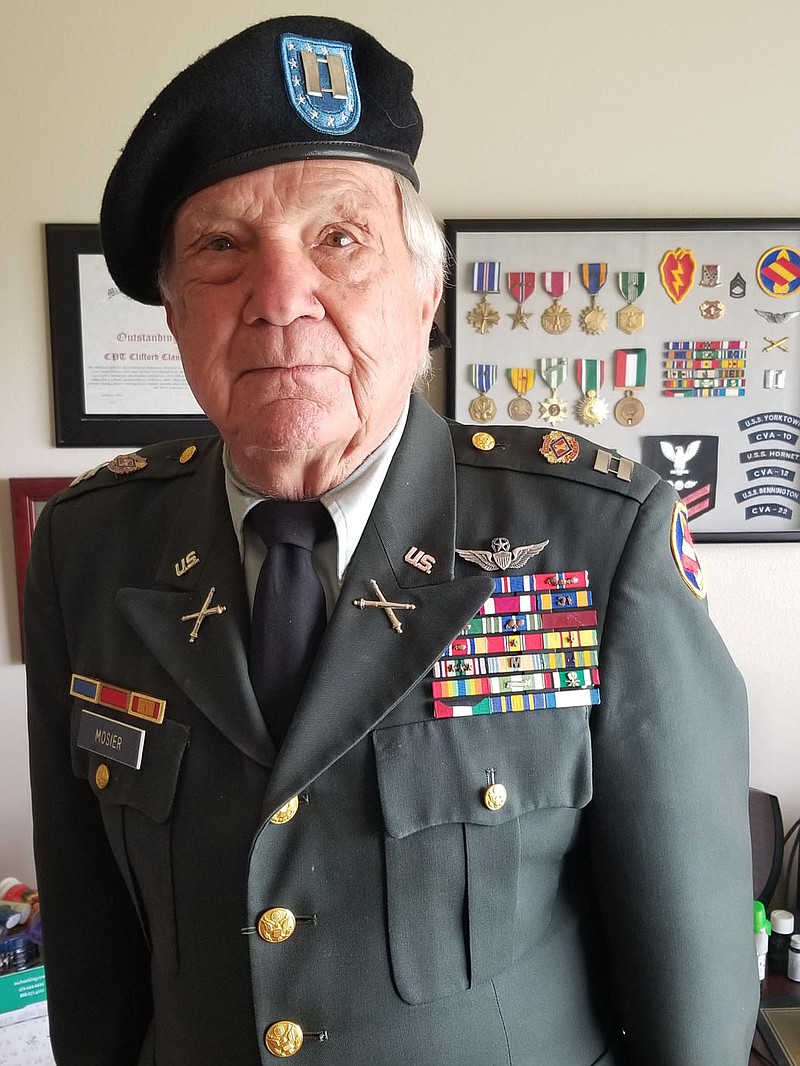 Orchid Society of the Ozarks' annual orchid auction will be held today at Northwest Technical Institute, 709 S. Old Missouri Road in Springdale. Please use the south door. Preview starts at noon with the auction at 1 p.m.

Exotic plants from around the world will be available for bidding. Anyone interested in growing orchids is welcome to attend. The objective of the society is to stimulate interest in orchids and their culture. Monthly raffles for members and occasional public auctions offer affordable orchids and supplies for new and experienced growers.

The Marine Corps League, Northwest Arkansas Detachment No. 854, monthly meeting will be held at 6:30 p.m. Sept. 19 at the Center for Nonprofits at St. Mary's, 1200 W. Walnut St. in Rogers. All current and former members and former Marines and Fleet Marine Force corpsmen interested in learning more about the detachment are welcome to attend.

Senior Democrats will meet at noon Sept. 20 at the Fayetteville Public Library's Walker Community Room. Jon Comstock will speak on proposed Benton and Washington County jail expansions. The meeting will be in person or can be joined by Zoom.

The General Lafayette Chapter, Sons of the American Revolution, will meet at 11:30 a.m. Sept. 24 at the Whole Hog Cafe, 3009 N. College Ave. in Fayetteville.

The Northwest Section of the Arkansas Mutual UFO Network will meet from 10 a.m. to noon Sept. 24 at the Fayetteville Drake Field Airport's Conference Room. Agenda topics include Arkansas UFO case reports, review of the pathways to disclosure project, book reports and highlights of Astronomy Day.

Section meetings are open to members, guests and anyone with a genuine interest in the UFO phenomenon. The meeting room will open at 9:30 a.m. for early arrivals.

The Ozark Hill Hikers, affiliated with the American Volkssport Association, invite all interested walkers to join them for a walk on Sept. 28 at Pea Ridge National Military Park. Registration is from 8:30 to 9 a.m. at the Visitor's Center at 15930 E. U.S. 62 in Garfield. The park charges an entrance fee, or you can use your senior pass. Participants will choose either a 6K or 11K walk. There is a fee of $3 for credit and $2 for noncredit for the walk.

Membership dues to the Ozark Hill Hikers are $12 a year prorated $1 for each month remaining in the calendar year.

Jerry T. Wooten will present his new research on the significance of the Union supply depot at Johnsonville, Tenn., and illustrate what happened there on Nov. 4, 1864, at the Battle of Johnsonville.

His new book, "Johnsonville: Union Supply Operations on the Tennessee River and the Battle of Johnsonville, November 4-5, 1864," takes important steps toward answering significant questions about the Union's logistical supply line in the Western Theater. The 1864 battle along the Tennessee River at Johnsonville has long needed a comprehensive historical treatment. Past accounts in Tennessee history ranked the smashing Confederate victory as just another feather in the caps of renowned Confederate Gen. Nathan Bedford Forrest and his cavalry. Even regional and national accounts of the Civil War in the West merely footnoted the battle or ignored it completely.

Wooten's new book now explores how federal commanders used both rivers and rails to supply its advancing armies, how they transformed an understanding of how the war in Tennessee was to be fought, and illustrates one of Forrest's most brilliant and audacious campaigns by providing insight on why Johnsonville was such a key target for Confederate command desperate to slow the Federal advance southward.

Wooten will sign and have copies of his new book for sale before and after the meeting at $29.95 (hardback).

The purpose of the Bella Vista CWRT is to educate and stimulate interest in the period of history of the United States known as the "The Civil War," to promote historical, educational and literary study and activities related to the Civil War, including events and circumstances related to the cause and effects of the War. The Round Table normally meets at 7 p.m. the first Thursday of each month at the Bella Vista Museum, 1885 Bella Vista Way in Bella Vista, at the intersection of U.S. 71 and Kingsland Road.

The Northwest Arkansas Letter writers will meet on Oct. 11 to hold a postcard exchange. Bring 10 to 12 postcards for the event. There will be a discussion of future program ideas.

Mosier clearly exemplified valorous military service to the United States during his 39 years of service in the U.S. Navy, Arkansas Army National Guard, and the U.S. Army. He left the family farm in Pawnee, Okla., joined the Navy and completed three Western Pacific cruises aboard three different aircraft carriers. Following a four-year stint in the Navy, he joined the Arkansas National Guard, was accepted for the U.S. Army Officer Candidate School and became a qualified UH-1 Iroquois ("Huey") helicopter pilot and was deployed to the Republic of Vietnam.

Mosier completed three consecutive Vietnam combat tours flying attack, dust-off, and insertion missions as a pilot for aviation organizations. During one tour, he was the pilot for an aviation Commanding General. It was during one mission with the General that Captain Mosier was awarded the Distinguished Flying Cross. Over the course of his three Vietnam combat tours, he was also awarded two Bronze Stars and 31 Air Medals during the nearly 775 flight hours he accrued.

Following a Reduction in Force from the active Army and with a strong desire to continue serving his country, Mosier applied for and was accepted into the Arkansas Army National Guard as a Sergeant (E-5). He was promoted to Staff Sergeant (E-6), deployed in support of Operation Desert Storm, subsequently promoted to Sergeant First Class (E-7) and awarded his third Bronze Star. Cliff retired in 1998 as an Army Captain (O-3).

Mosier's love and patriotism for his country continued after retirement as he is active in the local American Legion, Veterans of Foreign Wars and the Northwest Arkansas Chapter of MOAA. Since 2009, as coordinator of the NWA MOAA Chapter's Flag Education Program, he has instructed more than 3,500 fifth-grade students per year regarding our flag's history and proper etiquette. He also initiated a program to install flagpoles at disabled veterans' homes throughout Northwest Arkansas. Finally, Mosier is the only MOAA member in the State of Arkansas to receive the highly prestigious "Award of Outstanding Service" from MOAA National Headquarters. 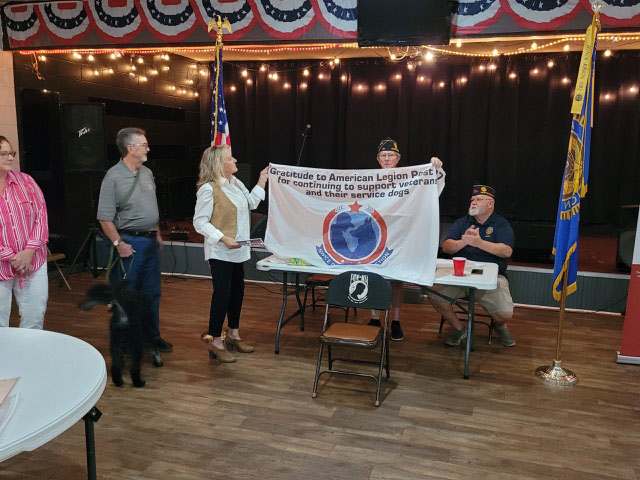