IT TAKES A LIFETIME: Retired doctor took up writing to stay awake 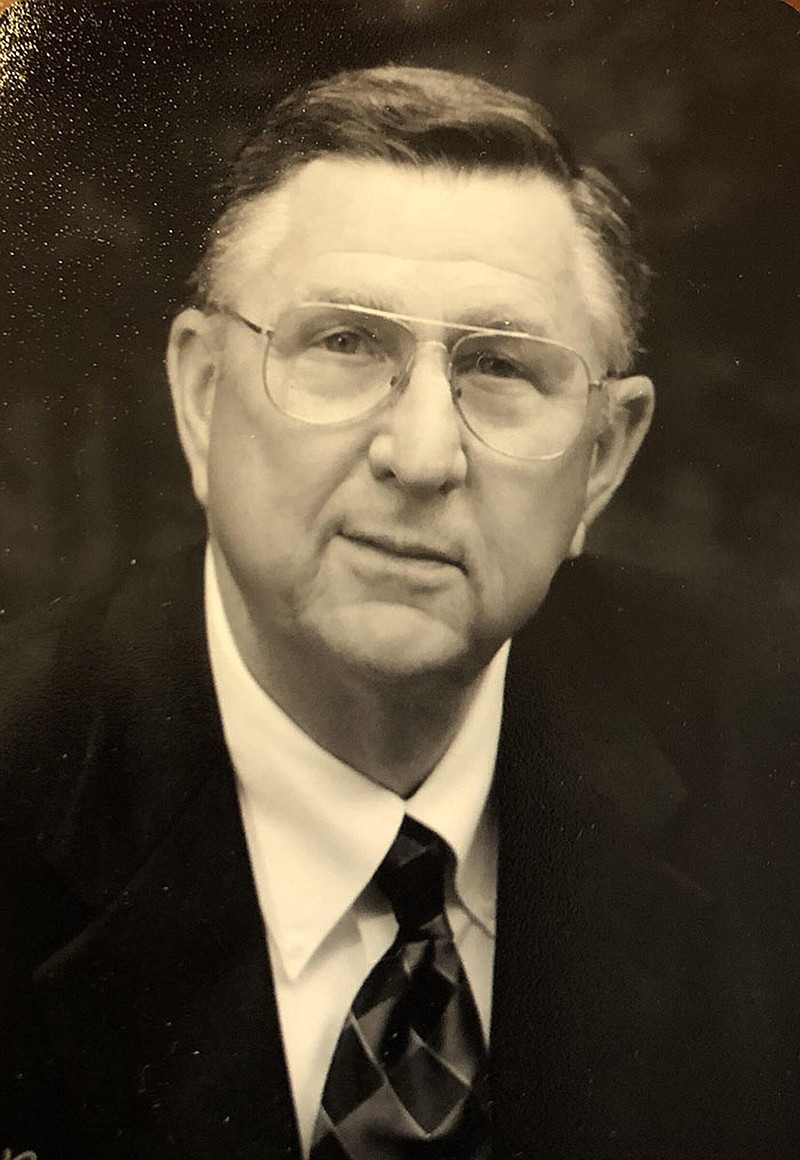 Dr. Judson Hout knew he was likely to be awakened shortly if he went to sleep while on duty in the emergency department, so he didn't sleep -- he wrote.

Hout, 87, considered self-publishing his work to share with family, but opted not to because of the cost.

A local book store owner read it and sent the manuscript to Parkhurst Brothers Publishing.

"They published it in hardback and dadgum if it didn't win a national award," says Hout, who lives in Camden. One of his books, "The Ghost of Bud Parrott," was a Readers Favorite Book Award winner.

Hout retired about 12 years ago from family practice, though he continued working with the chemical dependency unit he had started at the hospital at Camden for a few years after that. As medical director of the unit, he worked six nights a month in the emergency room.

It was on those nights each month that he penned -- longhand on legal pads -- his books.

"It was just something to do," he says.

Hout was born in Newport and his father, a lawyer, was mayor of that town for several years. When Hout was young, the family lived for a time in Tuckerman, his father's hometown.

In 1941, Hout's family moved back to Newport and he lived there until he left for college in 1953.

The character Bud Parrott was based on a Black man who worked for Hout's family. Hout's story about a young boy's relationship with Parrott, a handyman, is woven with descriptions of Southern culture and the pre-Civil Rights experience of Black people in it.

Summers in Newport meant playing outside barefoot -- shoes were required only for Sunday School -- and skinny dipping in creeks.

Hout's father sent him and a friend out early one Saturday morning to catch a horse that had roamed a pasture all winter. They were to bridle it and ride to the store where someone was waiting to buy it. They got hungry on the way back and Hout's friend knocked on the door of a house to ask if they could eat with the family that lived there.

"There was a ham and all kinds of vegetables and fresh tomatoes and a pie and, oh, it was a delicious lunch," Hout says. "When it was over we thanked them and got on the horse and started to town, and I said, 'Lonnie, who were those people?' He had no idea and I didn't either."

"Then there was a doctor draft on, so instead of being drafted I joined the Air Force and was assigned to a small base inside of Barksdale named Bossier Base," he says. "It was real top secret base that worked on nuclear weapons, and I was the only doctor there."

Hout says he didn't find out he wanted to be a doctor until shortly before graduating from high school. Until then he planned to follow in his father's footsteps.

"I had always planned to be a lawyer," Hout says. "But our annual came out and my friend, who was the editor, wrote a thing about a class prophecy. It listed something sort of comical about everybody and she said, 'Judson Hout will be a famous physician and a rival of the Mayo Clinic.'"

His friend's prediction included a quip about how Hout could already slice a watermelon, a thinly-veiled reference to their childhood habit of taking ripe watermelons out of neighbors' fields.

"I thought, 'You know, I never thought about being a doctor,'" he says. "I went down to the hospital and asked Dr. Harris if I could watch some surgeries. I watched two or three operations and saw a doctor delivering a baby or two and I decided, 'This is what I want to do.'"

Hout and his wife, Carolyn, married 30 years ago.

"We were high school sweethearts, and we got away from each other when we were 19 and 17," he says. "I married and had a couple of divorces and three children and my wife married and became a widow, and she had three children. We're still going strong."

Hout's novella, "Sweet Hope," is loosely based on his relationship with Carolyn.

He wrote it and "The Boys from Possum Grape" in the emergency room. His last book, "Miss Carrie," he wrote at home.

"'Miss Carrie' is about an old lady who lived in a house that was run down outside and looked terrible and they thought it was a ghost house, but inside it was beautiful. A young boy knocked on her door on Halloween and she brought him in and they had a wonderful relationship the rest of her life and then there was a surprise ending," he says.

He doesn't intend to write any more.

"I'm not going to write anything else," he says. "It's too much work."