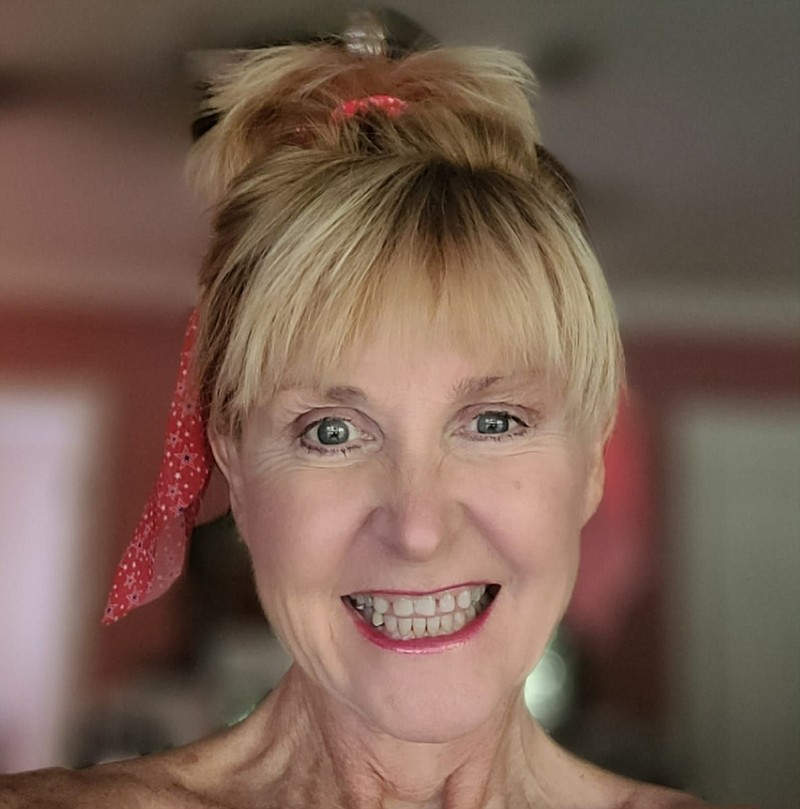 VAN BUREN -- Two retirees with no political experience are running for Crawford County's District 1 justice of the peace position.

Justices of the peace serve on the Quorum Court, the legislative branch of county government. They meet at least once a month.

The justice of the peace for District 1 serves the northwest portion of Crawford County, which includes Cedar Creek, Cedarville, Cove City, Lee Creek and Uniontown.

The district's current justice of the peace, Deborah Pinkerton, is running for mayor of Cedarville against Brian Conger, who is running as an independent .

Marshall is a lifelong Crawford County resident, previously working as a paraprofessional for Cedarville Public Schools and as an activities director for several retirement centers in Van Buren and Fort Smith. She said she's running for to be a voice for rural residents of the county.

Marshall said she's previously worked to save the Uniontown Post Office from closing and convinced the Cedarville Waterworks facility to implement text and email alerts to customers.

"I'll make sure we're included when decisions are made by the Quorum Court when deciding how to spend our hard-earned tax dollars," she said. "I know roads are one big area of concern, and I encourage people to contact me. I promise to find answers to their questions, and I will work with them to solve problems."

Arnold is a Navy veteran and a former construction worker. He said he's running for justice of the peace in order to run government conservatively.

Education: Associate degree in gerontology from the University of Arkansas at Fort Smith

Education: Attended college through several schools while in the military

The story was updated to correct the candidates for Ceaderville mayor.