Sebastian County set to spend more than $675,000 to divert intoxicated people from jail 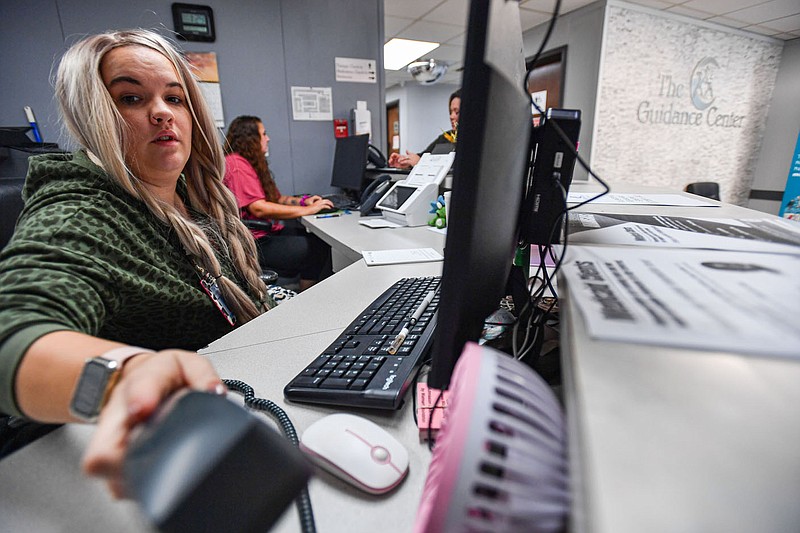 FORT SMITH -- Sebastian County gave the green light to move forward with a new jail diversion program with the help of covid-19 relief money and the city.

This included $675,300 to establish and operate a sobering center through 2023, a place to which law enforcement could divert intoxicated people who aren't dangerous or violent from the county jail to receive short-term treatment. The jail has had crowding issues for years.

County Judge David Hudson said the proposals the Quorum Court approved funding Tuesday would be included in an appropriation ordinance for it to consider at its regular meeting Sept. 27.

Danny Baker, Fort Smith's police chief, said his department pledged $100,000 to help set up the sobering center through the Guidance Center in Fort Smith. The Guidance Center has been staffing and operating the Sebastian County Five West Crisis Stabilization Unit since 2018. The unit is a treatment facility to which people with mental illnesses across Sebastian, Crawford, Franklin, Logan, Polk and Scott counties are diverted from jail.

"I believe that this is just a key to the bigger picture," Baker said. "It's not the answer to all the problems that we have with jail overcrowding and the issues that we have with the criminal justice system, but I think it's a key component."

Baker provided statistics of people who were booked into the jail from January 2018 through July 2022 who he said could've been referred to a sobering center had one been in place. This included 1,221 people in 2018 who were arrested on suspicion of public intoxication by itself or in combination with disorderly conduct, criminal trespass or loitering, as well as those arrested for one of these related offense. The total doesn't include bookings with felony charges.

Danny Aldridge, justice of the peace for District 6, asked Baker how many of the 1,221 inmates were residents of Fort Smith compared to other parts of the county. Baker estimated more than 95% were from Fort Smith, prompting Aldridge to question whether the city should provide more than $100,000 for the sobering center.

Baker said the entire county's overall health is affected by what's going on in Fort Smith, its largest city.

"Most people work and shop in Fort Smith, so they are directly affected by the issues that we are facing," he said.

Baker noted in material provided in Tuesday's meeting packet paying for a sobering center isn't only about reducing the jail population, but also investing in a long-term solution to curb alcohol and drug addiction in the community and diverting people to recovery outside the criminal justice system.

"Arrest diversion works when it's done properly," Baker wrote. "The FSPD has accomplished an over 40% reduction in incarceration over the last four years with no appreciable overall increase in crime. To be successful, diversion must go beyond just not arresting people. It must include appropriate follow-up, investment of time and connection to resources."

Grimes said the judges have seen in an increase in clients with mental health and substance abuse issues over the years. The sobering center could be a piece of a puzzle that could be put together, along with other programs such as the county Crisis Stabilization Unit and mental health specialty court, to help these clients stay out of the criminal justice system.

Hudson wrote in a memo to the Quorum Court the sobering center would be established this year and operate through 2023 as a pilot program. The program would be housed in a trailer close to the Crisis Stabilization Unit as a short-term facility. The Quorum Court will review the program and determine whether to continue paying for it from other revenue sources in 2023.

Justices of the Peace also unanimously approved Tuesday spending more than $2.5 million toward continuing the county's mental health court program, as well as expanding its capacity, through 2025.

The alternative sentencing and jail diversion program opened Jan. 1, 2021, with $550,000 from the Quorum Court, according to an overview of the proposal in the meeting material. The funding will last through the end of this year.

The more than $2.5 million covers the cost of two additional county probation officers, a deputy public defender and staffing for treatment through the Guidance Center, the overview states. The staffing includes an Assertive Community Treatment Team to support more participants in the program.

Circuit Judge Annie Hendricks, who presides over the program, said 10 people have graduated from the program over the course of 18 months. Sixty-three people are currently participating in the program as opposed to being at the jail, with Hendricks estimating the program lost five people.

"They want to succeed," Hendricks said. "This is a great program."

Hendricks said the mental health court takes a minimum of 14 months to complete.

Dan Shue, prosecuting attorney, said the program reduces recidivism in the county, which saves money for the jail, law enforcement and court system.

The Quorum Court approved money for other proposals as well Tuesday. This included $1.5 million for a project meant to address drainage issues at the softball complex at Ben Geren Park, $711,750 for four air conditioning units for the county Courts Building, $285,000 for improvements to the county Health Department and $12,285 for a federal audit fee.

Hudson said after the meeting the county has about $1.7 million of its American Rescue Plan money left available. 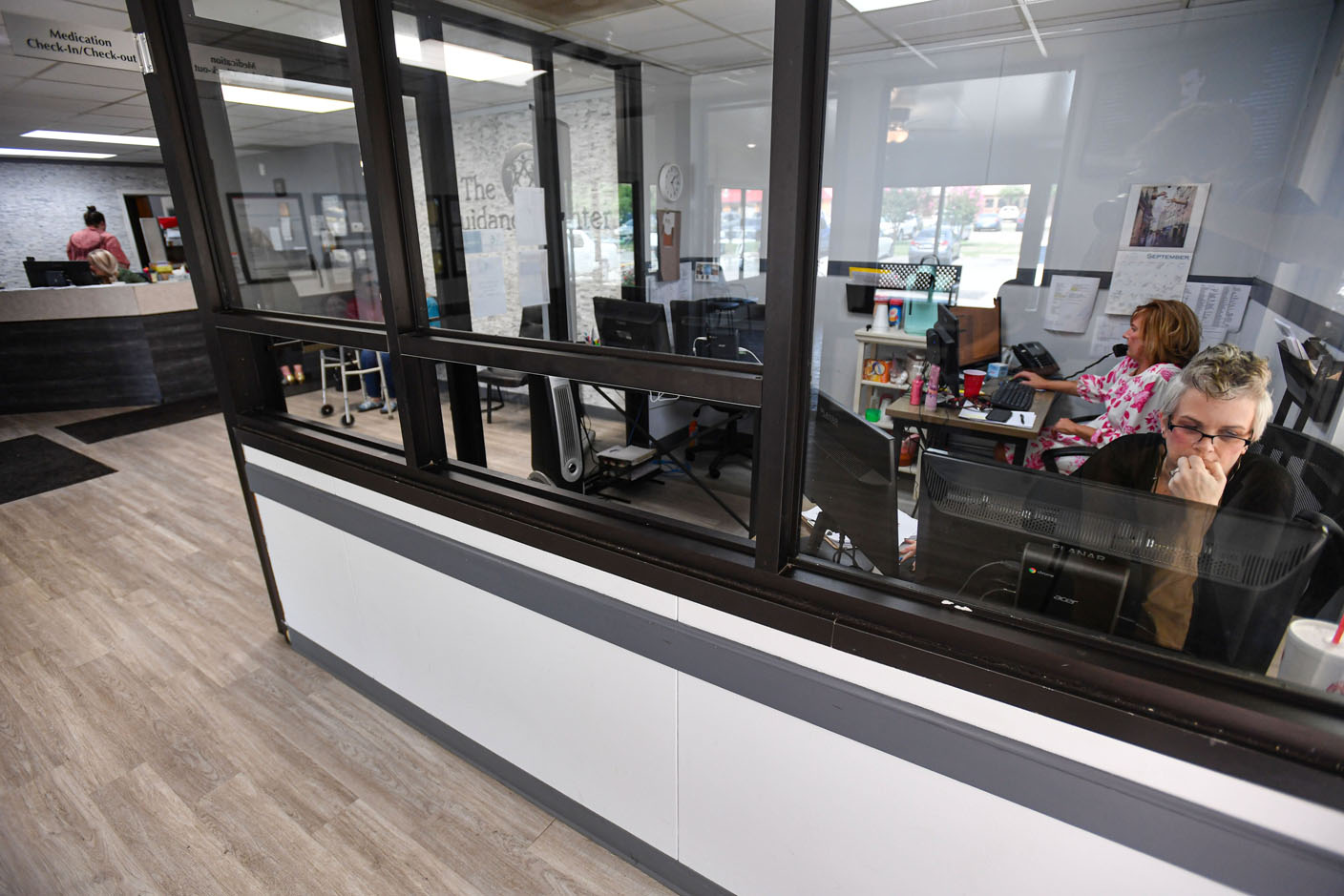 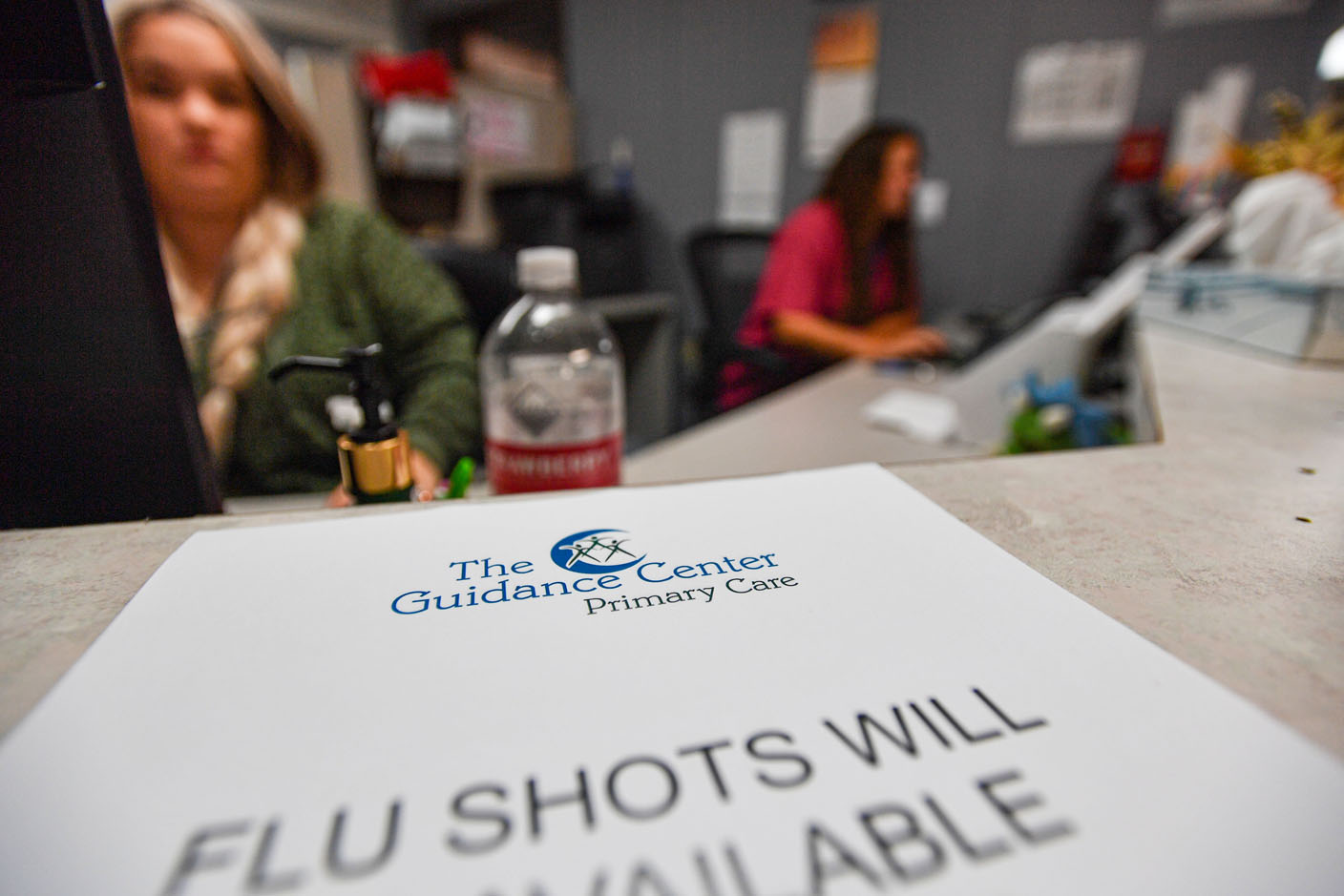