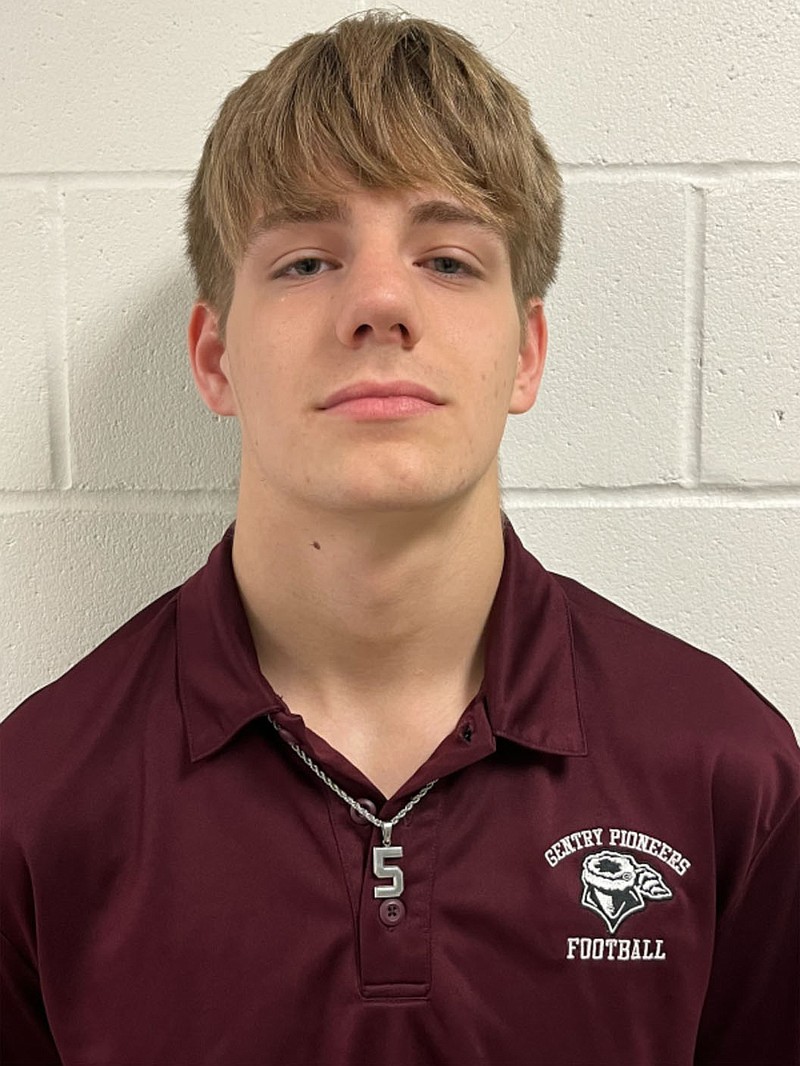 Chris Bell continues to shine at quarterback for the Gentry Pioneers.

Bell accounted for eight touchdowns as Gentry moved to 3-0 with a 59-28 victory over Pea Ridge. Bell threw for 380 yards and 5 touchdowns while adding scores of 1, 13, and 6 yards on the ground.

Pea Ridge was well aware of Bell after he accounted for seven touchdowns and nearly 400 yards in offense during a wild 63-41 win over Quitman the previous week. But the Blackhawks could not contain Bell, who completed 17 of 23 passes, including scoring throws of 51, 35, 10, 19 and 20 yards.

Bell threw for more 1,000 yards and rushed for 525 yards last season while leading the Pioneers to a 7-4 record. In three games this year, the dual-threat quarterback has completed 44 of 73 passes for 806 yards and 12 touchdowns. He's also carried 41 times for 302 yards and 8 touchdowns.

"Chris has improved substantially in the two years he's started at quarterback," Gentry coach Justin Bigham said of Bell, who played receiver as a sophomore. "We've got some really good players around him, so he doesn't have to win the game. He has to manage the game. He understands what we're trying to do."

The three wins provides the Pioneers plenty of momentum heading into Friday's 4A-1 Conference opener at home against Huntsville.

Henry's return from an injury resulted in Van Buren's first win the of season, 40-14 over Greenbrier in the 6A-West Conference opener for both teams. Henry caught 6 passes for 75 yards, including a 24-yard connection from Bryce Perkins that went for a touchdown in the fourth quarter. That was the 24th career touchdown catch for Henry, who is now tied with Drew White for the most in school history.

"It was so special to tie the record," said Henry, who also intercepted a pass against Greenbrier. "The biggest thing for me has been the support from past players on the list and guys who I have passed. That speaks so much to Van Buren football as a whole and the community. It's such a good feeling. It's beyond football." 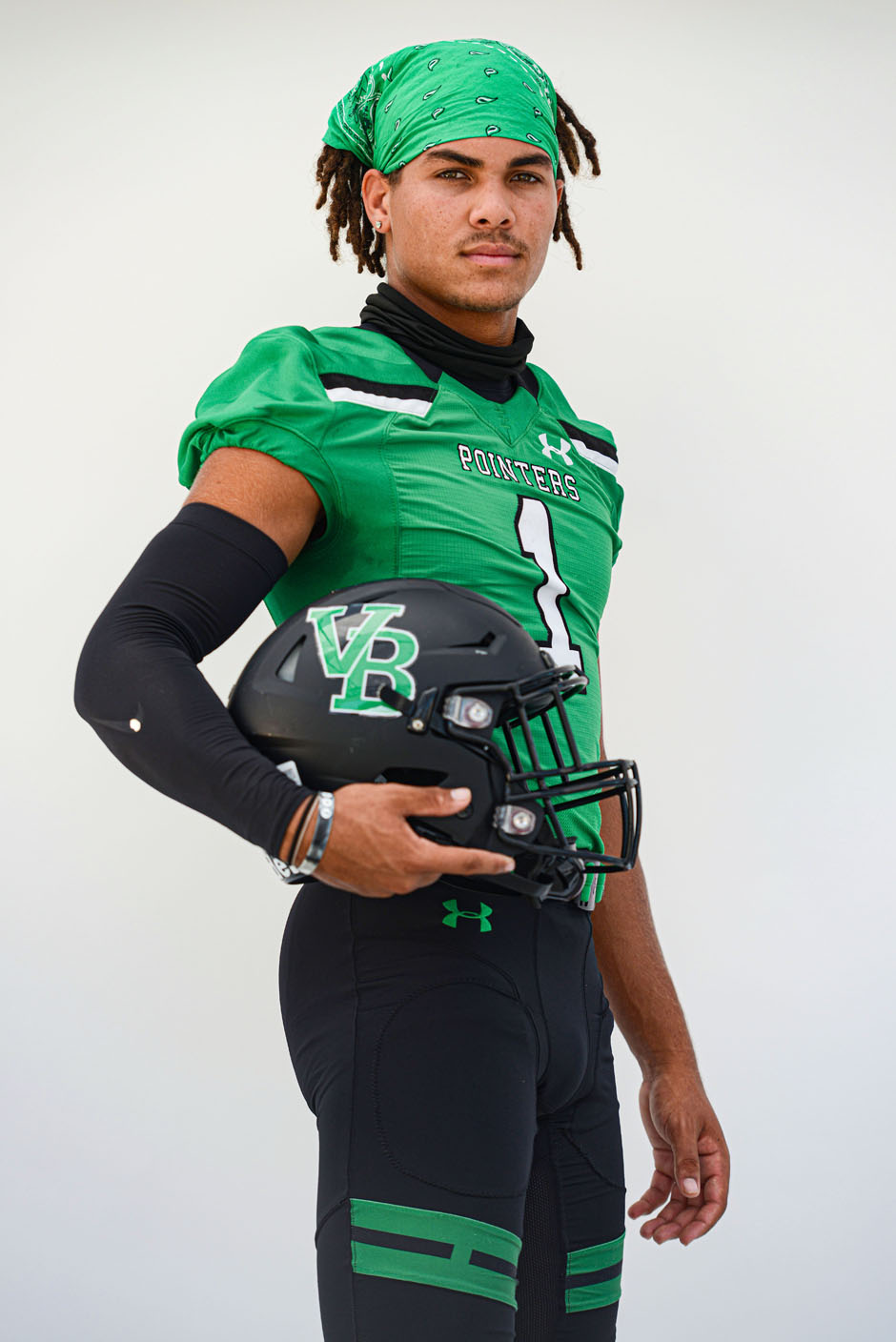