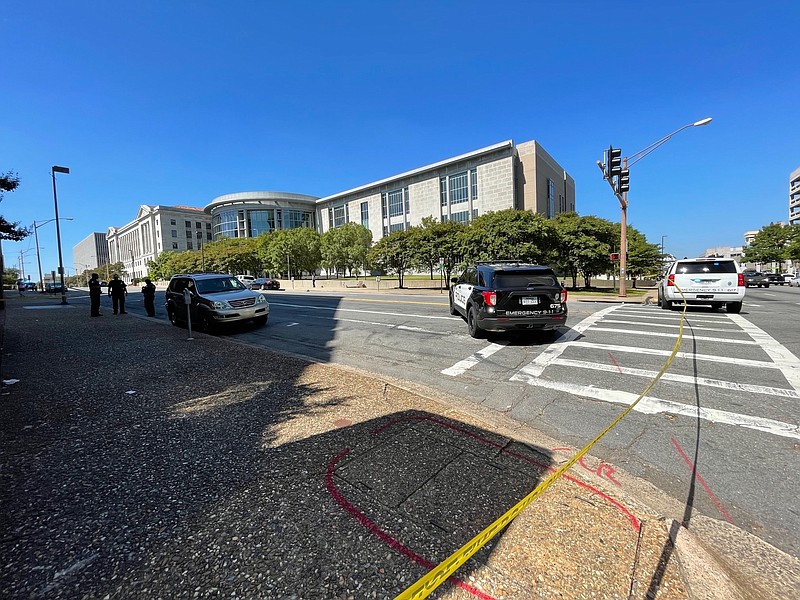 Traffic reopened near Capitol Avenue in downtown Little Rock after a Tuesday shooting caused drivers to take alternate routes, according to officers.

The investigation is ongoing, police said.

Officers said they responded to a report of “shots fired” near 7th and Gaines Street around 12:30 p.m., then located evidence of a shooting near Capitol Avenue and Broadway.

Authorities also said the victim of a shooting arrived at the University of Arkansas for Medical Science shortly after the incident was reported. Authorities are working to determine whether the victim and the incident they are investigating are related.

The release said traffic has been temporarily diverted while authorities continue to investigate at the scene.