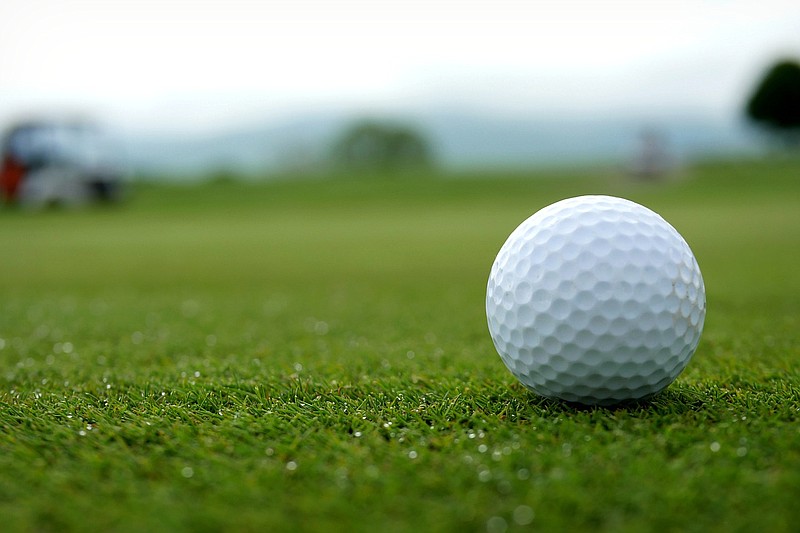 The Arkansas State Golf Association will induct its 2022 Hall of Fame class tonight at its annual awards banquet, set to begin at 6:30 p.m. at Chenal Country Club in Little Rock.

"We are thrilled to have such a diverse and talented class of inductees, especially for our first in-person banquet since 2019," ASGA Executive Director Jay Fox told the Arkansas Democrat-Gazette. "The ASGA is truly a 'state' association with inductees' hometowns off Crossett, Texarkana, Jonesboro, Hot Springs and Blytheville."

The ASGA will also recognize its players of the year, highlighted by Rogers' Tyler Reynolds and Hot Springs' Nora Phillips.

Spikes made the U.S. Women's Mid-Amateur in 1999 and then advanced to the knockout rounds of the U.S. Senior Women's Amateur in both 2002 and 2003. She later served as a volunteer assistant for Mount St. Mary in the early 2000s and is on the board of the Arkansas Girls Golf Council, an organization that provides funds for travel and scholarships to junior girls golfers.

A professional at Jonesboro Country Club, Brun has helped the Jonesboro High School golf team to 15 state championships and sent more than 60 players to college on golf scholarships, including current World No. 335 and former Arkansas Razorback Austin Cook.

Brun reached the finals of the PGA Tour Champions Q-School and played in the 2005 U.S. Senior Open, shooting a 16-over 158 and missing the cut at NCR South in Kettering, Ohio.

Germain also led Southern Illinois University to a national championship and undefeated season in 1968 before finishing second as an individual the following year while also earning All-American honors. She was inducted into the Saluki Hall of Fame in 1982.

The son of Don Murphy and brother of Dick Murphy -- both ASGA Hall of Famers -- Dan Murphy grew up in Texarkana before playing golf at the University of Arkansas.

Rutledge has served on the board of the Arkansas Chapter of the Golf Course Superintendents Association of America where he has also served as its president.