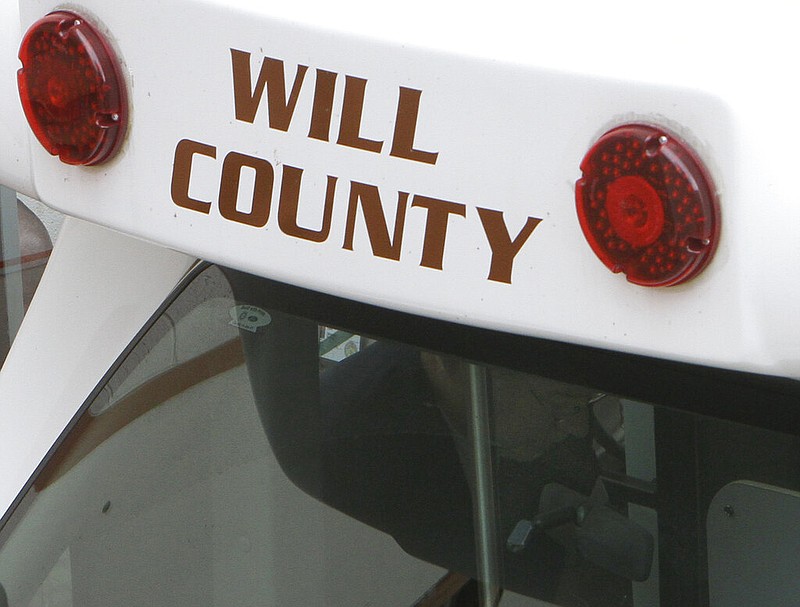 JOLIET, Ill. — More than two dozen people have been charged in Illinois with fraudulently obtaining pandemic relief money, with authorities saying that some of them were behind bars when they used their relief money to post bond and free themselves from jail.

Fifteen of the defendants had been arrested by Wednesday, and arrest warrants were pending for 10 other people. They all face charges including wire fraud, theft and loan fraud, officials said.

Investigators found that some of the defendants were inmates at the Will County Jail in Joliet, a Chicago suburb, when they applied for and received loans through the pandemic program. The inmates then used the money to bond out of jail on their felony cases, investigators said.

Evans said some of the defendants were in custody and used jail phones “to complete the fraudulent PPP loan process.”

“Some of the targets bonded out on their felony cases days after receiving their fraudulent PPP loan,” he said Wednesday at a news conference.

Joliet Police Detective James Kilgore said investigators obtained bank records, and it “appeared that some of these individuals did, in fact, use this money to bond out on a felony case.”

A message was left Thursday with Joliet police by The Associated Press seeking additional information on the allegations.

Emergency loans made to small businesses during the coronavirus pandemic were added last year to a list of government programs considered at high risk of waste, fraud or mismanagement.

In August, the U.S. Secret Service said it had recovered $286 million in fraudulently obtained pandemic loans and was returning the money to the Small Business Administration.

“This is like the pandemic. It’s absolutely everywhere as well,” Homeland Security Special Agent in Charge Sean Fitzgerald said at Wednesday’s news conference in Joliet.