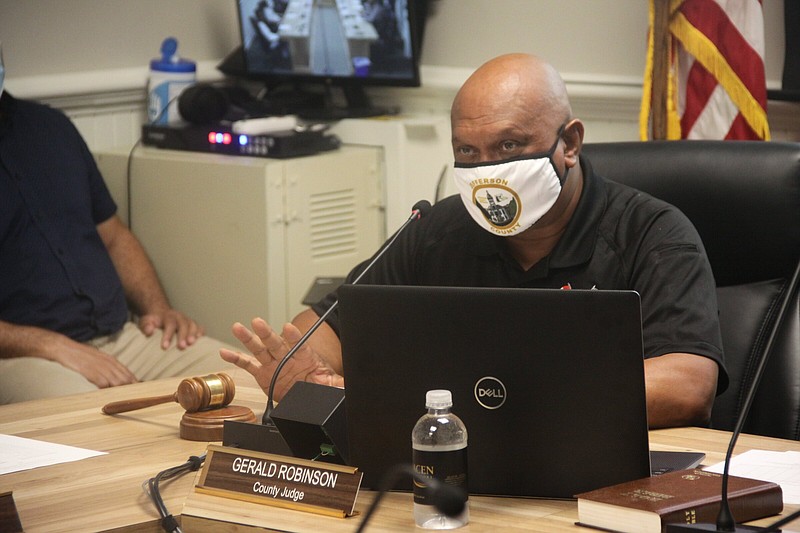 A resolution was finally made between Jefferson County Sheriff Lafayette Woods Jr. and Jefferson County Judge Gerald Robinson to quell the food insecurity at the county jail that Woods has repeatedly blamed on the lack of sufficiently appropriated funding for the 2022 budget.

Food will take up a bulk of the funding in the amount of $179,544.72. Woods said he currently has a past due balance with vendors who provide commodities for the jail.

The funds were transferred from salaries, which Robinson felt was the appropriate thing to do. Woods preferred the money be appropriated from the jail fund.

During a special called meeting last week, Robinson told Woods, whose attorney Kimberly Dale was present via Zoom, that the best solution to accommodate Woods' urgent request would be to transfer the money from Woods' salary account. With the sheriff's payroll at approximately $179,313 each pay period, according to Robinson, Woods would still have $1,360,807.59 left.

He also suggested Woods take out more than requested to have a cushion.

Finance chair Jimmy Fisher, who also was at the meeting last week, followed up with Woods and Dale afterward about the options, to which Dale replied in an email if the legislative body believes the approach of funding should come from another avenue due to unfilled positions of salaries, "we will greatly receipt and welcome those funds to assist our request and unmet needs".

After the special called Quorum Court meeting, Woods expressed his preference for the funds coming from an appropriation.

Woods said he presented an appropriation ordinance during his initial request several weeks prior. He specified where the money was going and where it should come, and was unsure if this will be enough to last him through the end of the year due to the inflation of food costs, a growing inmate jail capacity and "the budget not adequately funded from the beginning."

"We are utilizing unused salaries to cover my request, which is totally not what we requested to be done," said Woods. "It's very disappointing but at least I am able to address the immediate need which is to make sure we have adequate funding to support the vendors."

Robinson understood that Woods may not have agreed with the final decision. Robinson felt it's the best decision after speaking with the county treasurer.

"She advised us from the beginning it would be smoother and the most appropriate to take it and transfer the salaries within," said Robinson. "It does not leave us with a bunch of dead appropriations at the end of the year."

Because of the urgent need and to expedite the request, Robinson said at the advice of the county attorney, because the request was coming directly from an elected official to him, the matter could go straight to the finance chair.

"We don't have to go through the committee, especially with an emergency need," said Robinson, who received some feedback from justices of the peace who felt excluded from the decision process.

Robinson said the monetary request from Woods and the specific line items on where the money would be spent were received by all quorum court members several weeks ago and the special called meeting held Tuesday was to approve the amount of money that Woods had requested.

"We checked with the county attorney who advised us that we did not have to go through the committee process because it was a direct request from the elected official and an emergency situation," said Robinson. "The point is the sheriff needs this money to pay the bills. This information came from him. We got it done, so let's move on." 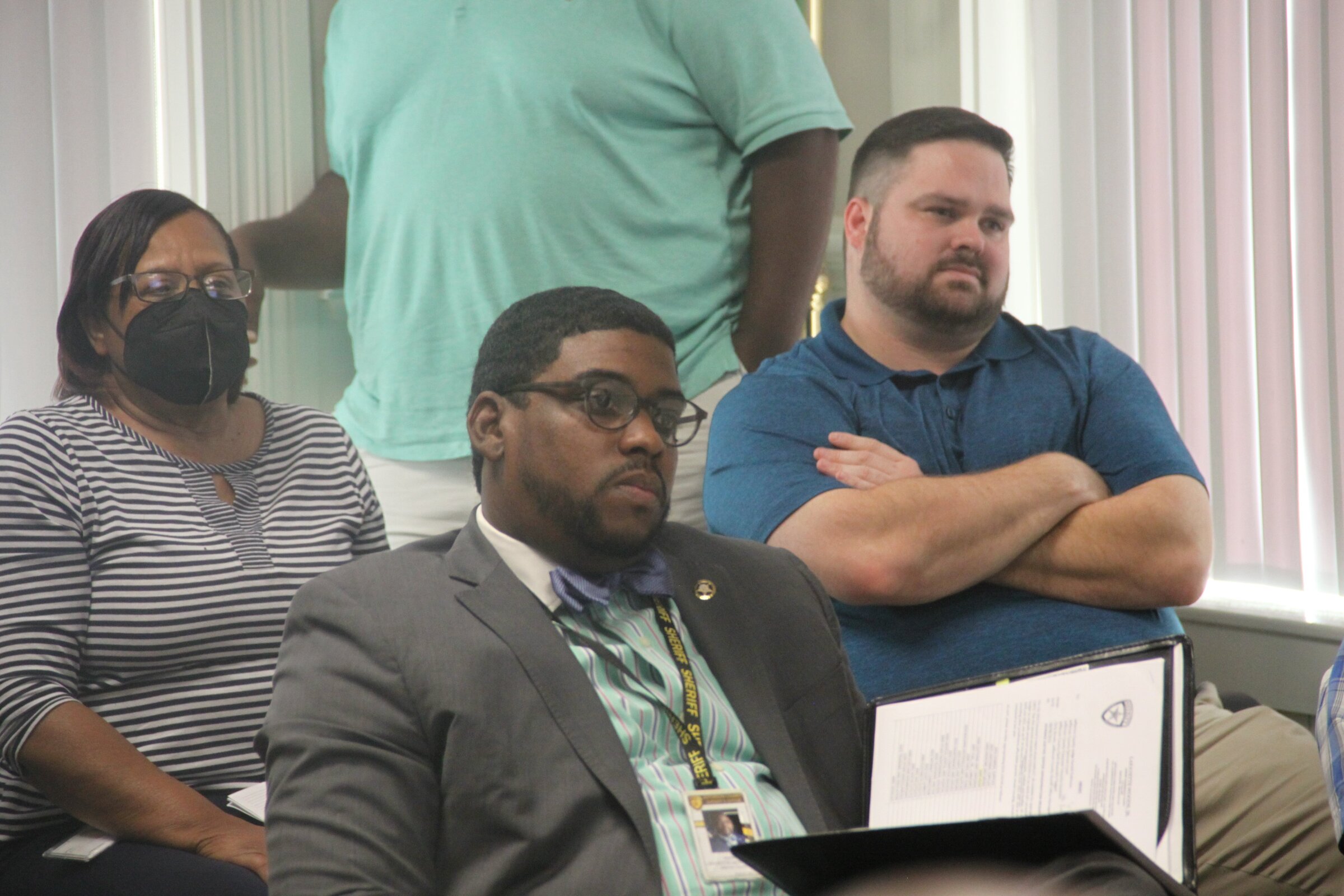