The weird and the wonderful: Expect the unexpected in music, art and more at initial FORMAT Festival 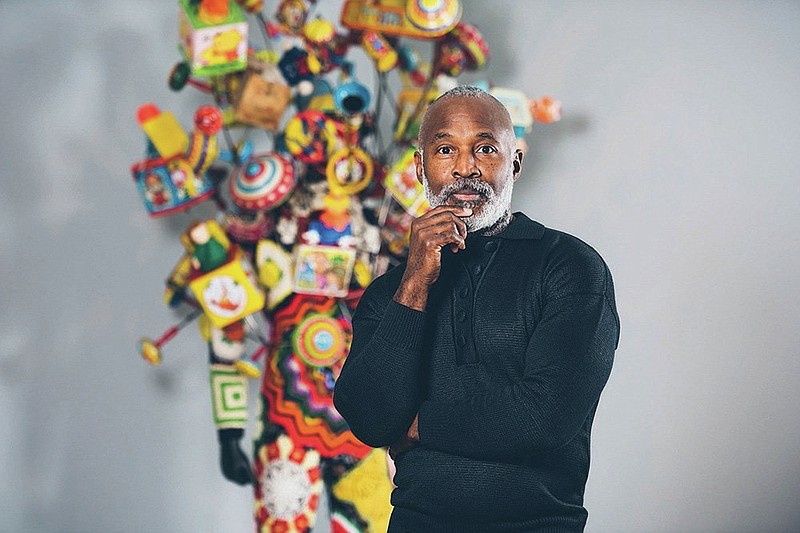 Colorful tree houses, a mirrored hot-air balloon, a disco madhouse and daily invasions of Soundsuits are some of the many things you can see and experience at the FORMAT — "For Music + Art + Technology" — Festival from Friday-Monday on the private Sugar Creek Airstrip.

The 250 acres of forest-enclosed green space, just a six-minute drive from downtown Bentonville, will be the site of this brand new festival in Northwest Arkansas, created by a partnership among OZ Brands, Crystal Bridges Museum of American Art and the Momentary.

While the festival will have traditional main and side stages for performances, music will also happen in a number of alternate settings, such as a converted disco barn, a multi-room speakeasy, hidden forest enclaves and an open-air pavilion, according to a news release.

The premiere of an artificial intelligence collaboration between John Gerrard and Richie Hawtin will take place during the festival, revealing data- and environmental-responsive digital artwork. An "ever-changing" musical composition will be played alongside it. 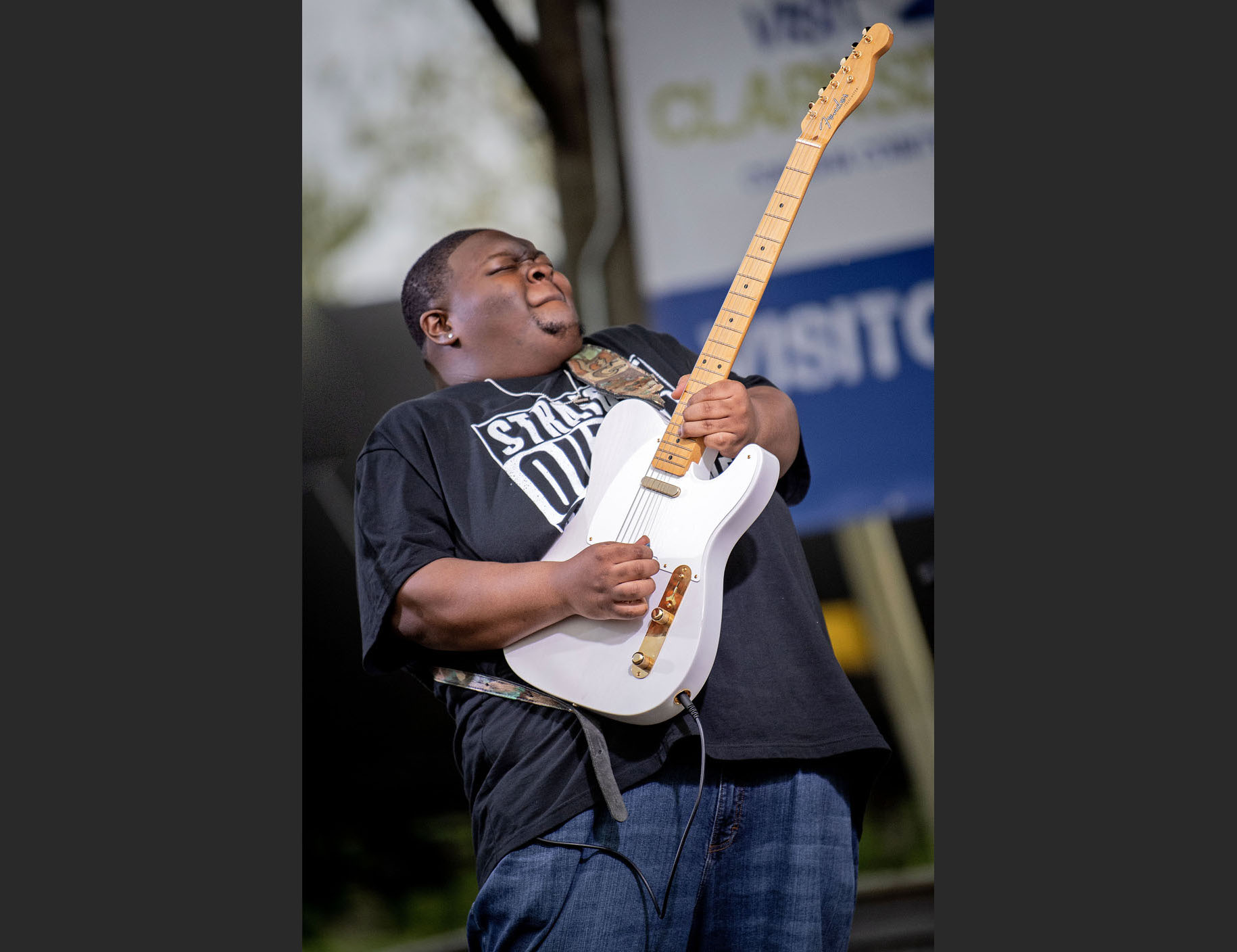 Christone “Kingfish” Ingram will perform at the FORMAT Festival in Bentonville on Sept. 24. Buddy Guy called the 23-year-old bluesman “the next explosion of blues.” Rolling Stone declared him to be “one of the most exciting young guitarists in years, with a sound that encompasses B.B. King, Jimi Hendrix and Prince.” NPR Music described his music as “blues at its raw and powerful best.” (Courtesy Photo/Laura Carbone)

Nick Cave's iconic Soundsuits will make daily "invasions" at the festival. Cave's elaborate costumes made of discarded materials are works of art. One of Cave's sculptural Soundsuits — a large construction of twigs, synthetic berries and metal over a mannequin — was on display earlier this year as a part of "The Dirty South" exhibit at Crystal Bridges.

A mirrored hot-air balloon, called New Horizon, by Doug Aitken will make an appearance, and artist duo "assume vivid astro focus" will place colorful tree houses and other wooden structures in the forest.

The barn will be transformed into a "disco madhouse" by artist Maurizio Cattelan's Toiletpaper Magazine, and a large scale maze made of recycled plastic bottles, created by guerrilla collective Luzinterruptus, will be revealed.

Guests can also look forward to large-scale light installations, an interactive textile sculpture and a new design to one of the prominent venues involved in the festival.

Print Headline: The weird and the wonderful