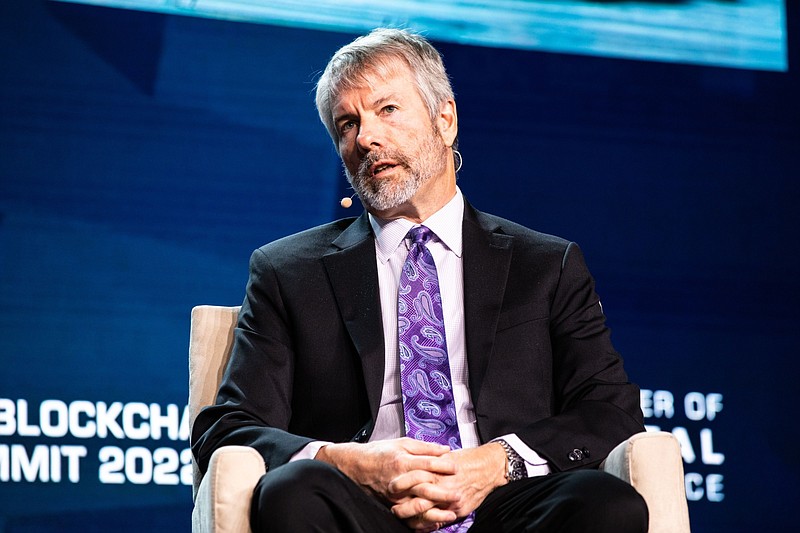 Michael Saylor, then chief executive officer at MicroStrategy, speaks during the DC Blockchain Summit in Washington, D.C., on May 24, 2022. MUST CREDIT: Bloomberg photo by Valerie Plesch.

The cryptocurrency industry's epic shakeout, having cost thousands of jobs and set off a round of consolidation, is reaching the corner office.

The raft of executive successions sets the stage for a changing of the guard in the roughly decade-old industry.

Many of crypto's most prominent leaders, like Powell, are technologists who discovered digital assets early, cultivated devout Twitter followings and didn't hesitate to engage their detractors in online battles. With the sector reeling from a slump that's shaved off roughly $2 trillion from cryptocurrencies' market value and landed some bosses in bankruptcy court, regulators' cross-hairs or worse, boards are starting to look for different skills.

"If there is a firm in complete crisis and meltdown, you need an adult in the room, and you need that adult in the room to understand regulation and compliance," said Deepali Vyas, who leads executive search for areas including crypto at Korn Ferry.

Vyas is currently looking for CEOs for a crypto exchange and a crypto miner that she declined to identify, and said she expects more C-suite changes throughout the industry in the fall.

This wave of changes started in earnest in early August with Saylor, who founded MicroStrategy in 1989, giving up his CEO title to focus more on bitcoin -- even after his buying of the token led to a $918 million second-quarter impairment charge. Two weeks later, Moro stepped down as CEO of Genesis, the crypto brokerage stung by exposure to defunct hedge fund Three Arrows Capital.

On Aug. 24, Alameda co-CEO Trabucco announced that he's stepping down to "prioritize other things." Like at Kraken, insiders are taking over at MicroStrategy and Alameda, while Genesis appointed Chief Operating Officer Derar Islim as interim CEO while it searches for a permanent replacement.

Powell, 42, said his decision to step down was more than a year in the making, driven in part by a desire to deal with "personal stuff." He said he plans to devote "maybe 40 hours a week instead of 80 hours" to Kraken, adding that he'll focus more on products and advocacy and less on management.

"This will allow me to have more time to work on the things that I really enjoy doing and where I'm strongest," Powell said. "And not do the stuff that I really don't enjoy, which is managing a huge team."

In June, the New York Times published an article that said Powell had "ignited a culture war" among Kraken's employees through comments some saw as "hurtful." On June 15, the day the story ran, Powell published a Twitter thread that said, among other things, that about 20 Kraken workers were "totally not on board" with its corporate culture.

Replacing founders carries its own set of risks.

"They tend to have this incredible ability to influence the community or engage developers. That is very important in crypto," said Stefan Cohen, a partner at Bain Capital Crypto, an investment fund focused on early-stage protocol projects and investor in BlockFi and MakerDAO. "It's very hard to move these people out and I don't think you'd really want to."

Most crypto board members and investors are used to the volatile nature of the asset class and so tend to be less inclined to blame management in a "down cycle," Cohen said.

That said, crypto is changing in ways that will likely drive further changes in companies' top ranks. After market calamities ranging from the implosion of a major stablecoin in May to several crypto lenders around the world going bankrupt in the following months, regulators are determined to tame the industry and preempt what they perceive as potential risks to the wider financial system.

Already, some crypto CEOs facing regulatory action are facing restive shareholders. Some investors in Zipmex, the crypto exchange against which Thailand's securities regulator has filed a police complaint, have urged CEO Marcus Lim to step down, Bloomberg reported in August.

Add to that the biggest overhang not just for crypto, but all global markets: Central bankers led by the Federal Reserve who were arguably late in identifying persistent global inflation and are now moving fast to make sure it doesn't become too entrenched. Efforts to tighten monetary policy have set in motion the collapse in digital-asset prices that laid bare much of the industry's hidden risks.

"With the extreme market volatility and what has happened over the last few months, and given the looming macroeconomic conditions, this is a time where you're seeing a lot of exits," Vyas of Korn Ferry said.

One job that might need filling in the next few years: running Binance Holdings, operator of the world's biggest crypto exchange.

Binance's billionaire CEO and co-founder Changpeng "CZ" Zhao has indicated that he may step aside within five years to become chairman.

"I've been CEO of Binance for five years. I don't think a CEO should be longer than 10 years," Zhao said during a July podcast with Bankless. "So I think somewhere between now and five years later, I should retire."

A Binance spokesperson told Bloomberg News that Zhao "believes strongly that fresh ideas, especially for top leadership, is essential" and "succession planning and a robust cadre of top leaders is something that CZ has always kept as a priority and Binance has had training programs and strategies around this since the beginning."

Information for this article was contributed by Anna Irrera of Bloomberg News (WPNS). 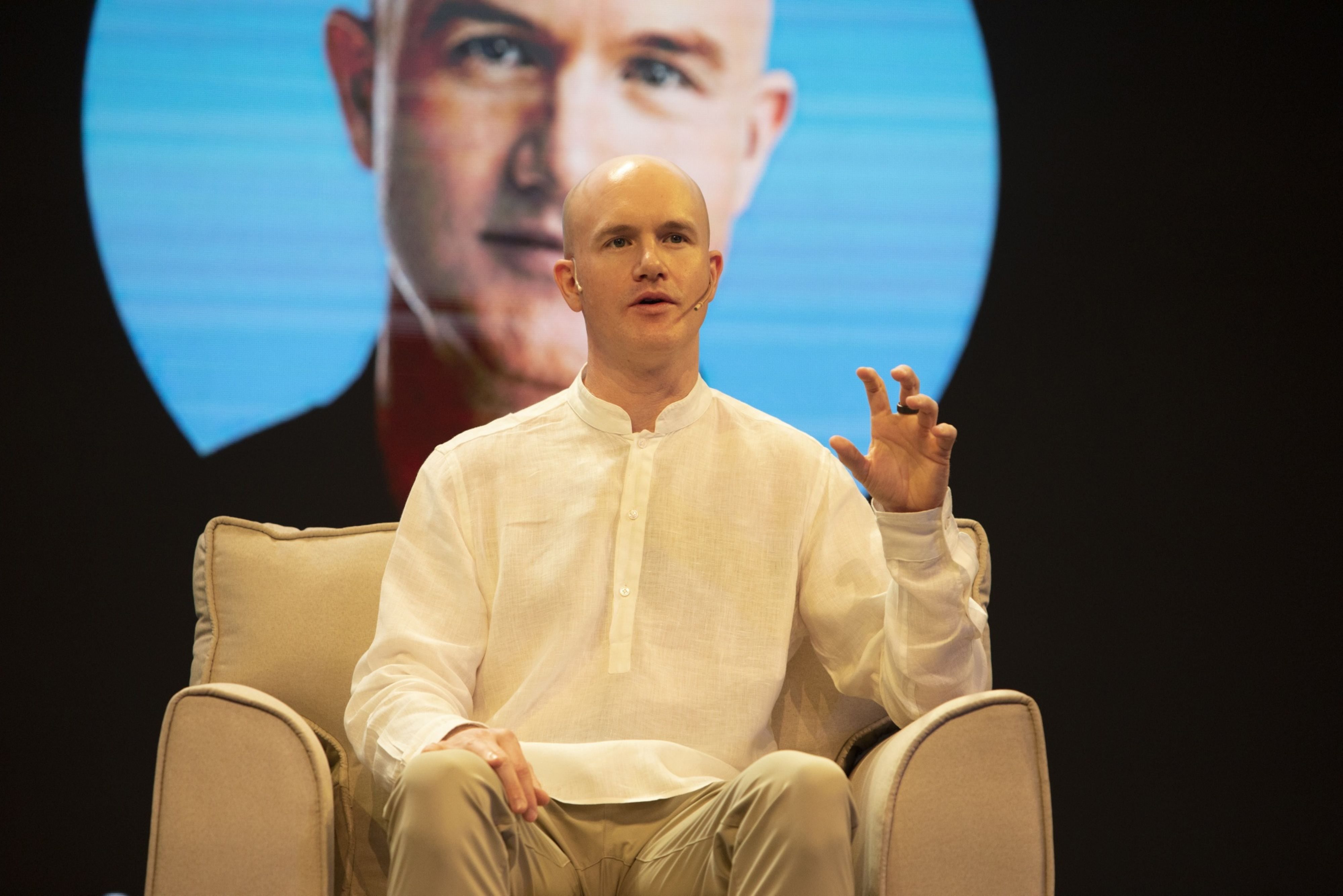