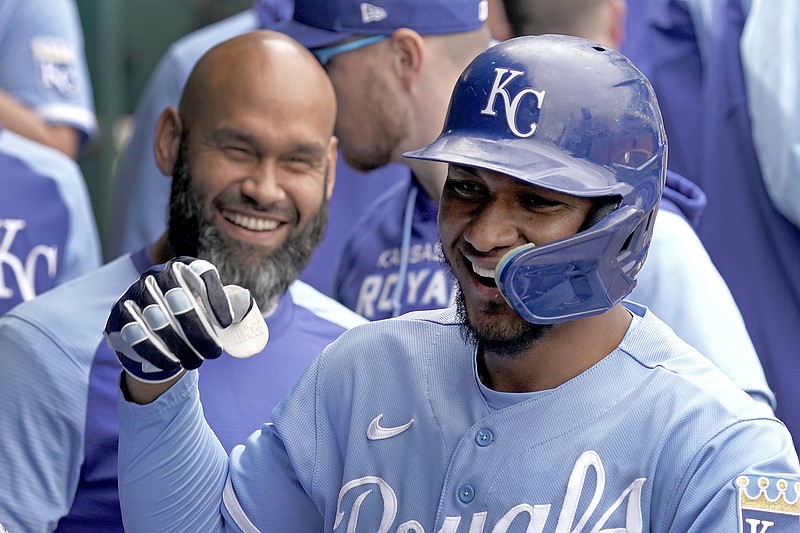 Kansas City Royals' Edward Olivares celebrates in the dugout after hitting a solo home run during the fourth inning of a baseball game against the Minnesota Twins Thursday, Sept. 22, 2022, in Kansas City, Mo. (AP Photo/Charlie Riedel)

Judge had walked three times and struck out once before he came to the plate with the score tied 4-all in the ninth. The crowd of 43,123 was on its feet for every pitch, and Judge drove a 2-2 fastball from Matt Barnes just to the right of straightaway center.

The ball left the bat at 113 mph, and fans waited in anticipation as Judge jogged toward first base. But they groaned in unison as Kike Hernandez made the catch a step in front of the fence, not far from the 408-foot sign.

"Tonight it's a little cool. Maybe it wasn't meant for tonight. Maybe it's another night," Donaldson said.

"I thought that ball was gone."

Judge also threw out a runner at second base to help hold off Boston in the ninth, showing off his defensive prowess. Tommy Pham hit a one-hopper off the right-field wall against Clay Holmes (7-4). Judge played the carom and from the warning track threw a strike to shortstop Isiah Kiner-Falefa for the tag. It was Judge's sixth assist of the season.

ORIOLES 2, ASTROS 0 Kyle Bradish (4-7) came within one out of his first career shutout, outpitching Justin Verlander (17-4) in a stellar performance to lift Baltimore over Houston.

MARINERS 9, ATHLETICS 5 Julio Rodriguez doubled and scored before leaving with lower back tightness, and Seattle overcame the loss of the rookie center fielder to beat Oakland and avoid a three-game sweep. Rodriguez slowly walked off the field with a trainer in the bottom half of the first inning.

RAYS 10, BLUE JAYS 5 Wander Franco had three RBI, Jonathan Aranda homered and Tampa Bay beat Toronto in the opener of a big four-game series between playoff contenders. Randy Arozarena had three hits and drove in two runs for the Rays, who were coming off a three-game series in which they were swept by Houston and scored just twice.

CARDINALS 5, PADRES 4 Brendan Donovan hit a grand slam in the seventh inning to lead Albert Pujols and NL Central-leading St. Louis to a victory against San Diego, snapping a three-game losing streak. Pujols remained at 698 career home runs, although he did drive two balls to deep left field, one for a single and one for an out on the warning track.

CUBS 3, PIRATES 2 Rookie Hayden Wesneski (2-1) had an immaculate inning in his second major league start to lead Chicago to a victory over skidding Pittsburgh.

GIANTS 3, ROCKIES 0 Mike Yastrzemski homered and John Brebbia pitched an inning in his second start of the series, helping San Francisco beat Colorado to complete a four-game sweep. Brebbia was followed by five relievers in the 10-hit shutout.

PHILLIES 1, BRAVES 0 Ranger Suarez pitched six sparkling innings, and Philadelphia continued its push toward the club's first playoff berth in a decade with a victory over Atlanta. Matt Vierling knocked in the only run in the game with a second-inning sacrifice fly to center that scored J.T. Realmuto. 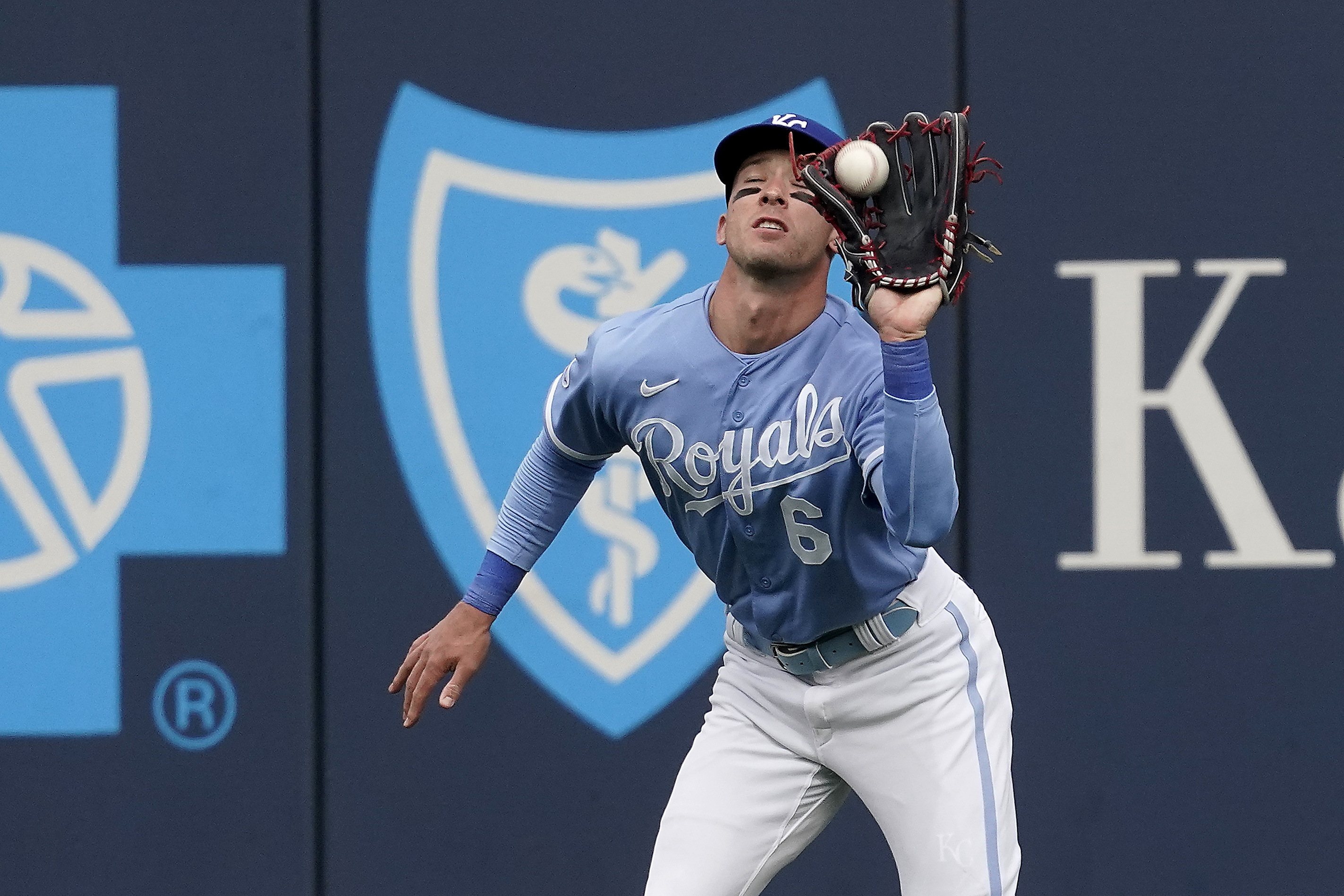 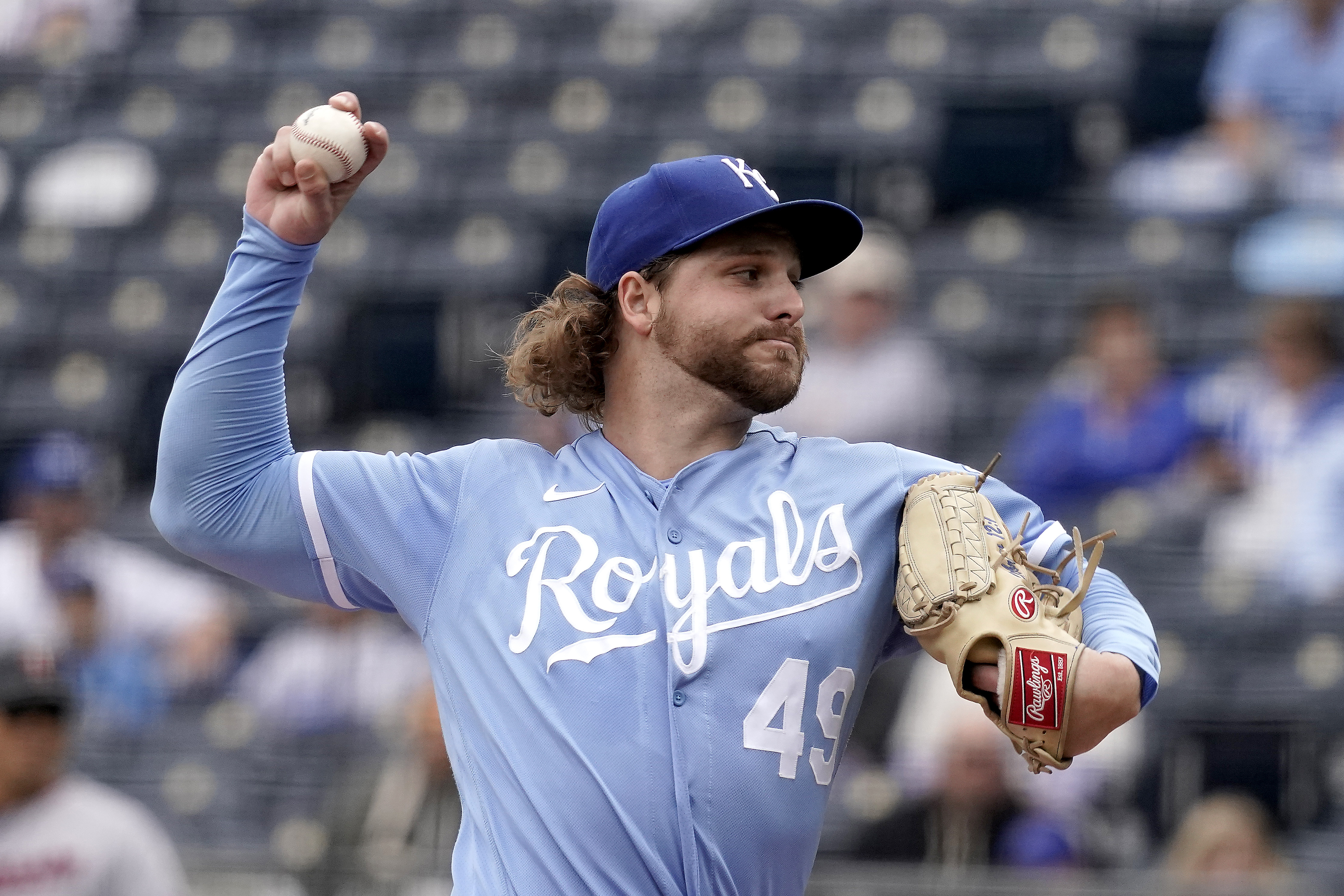 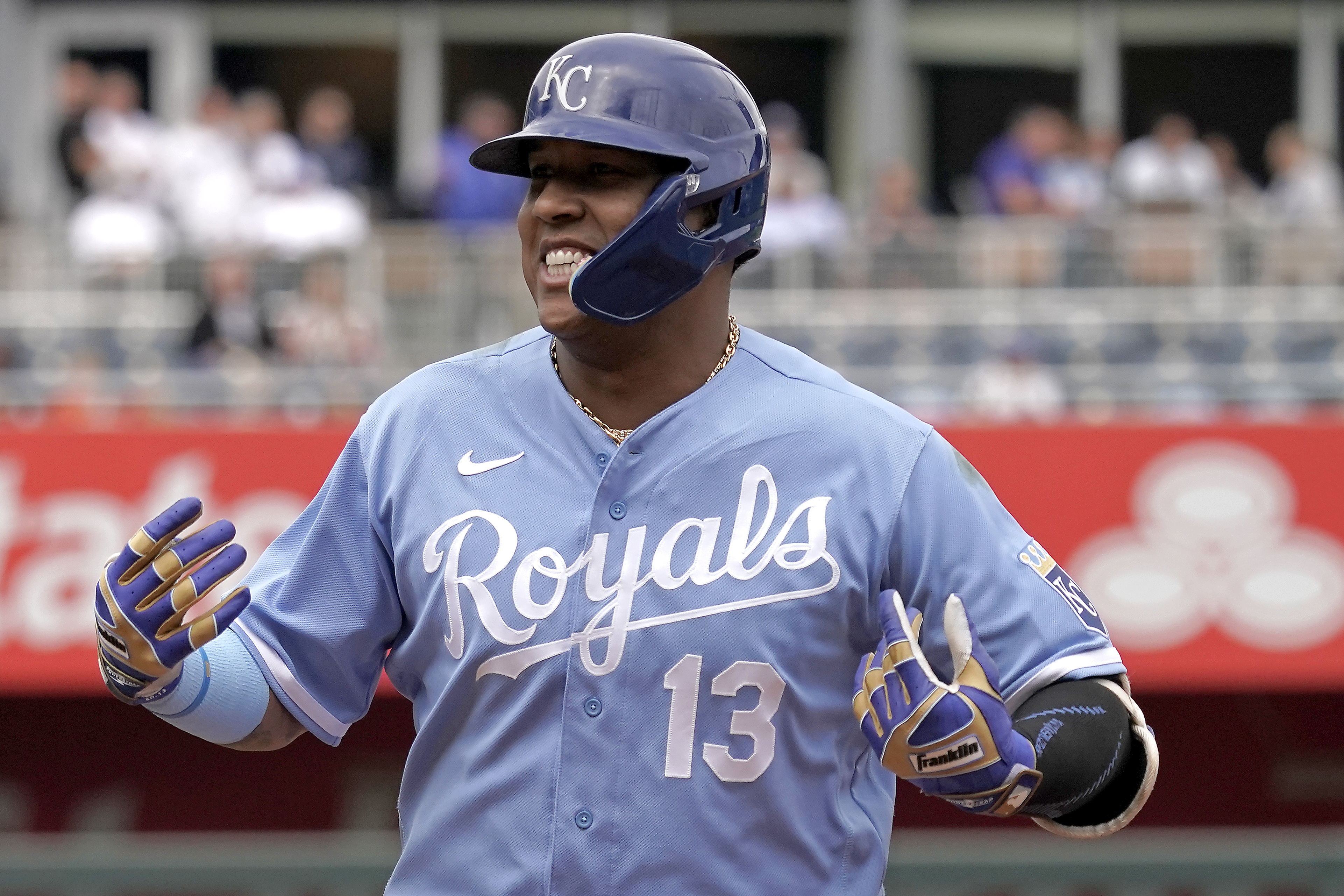 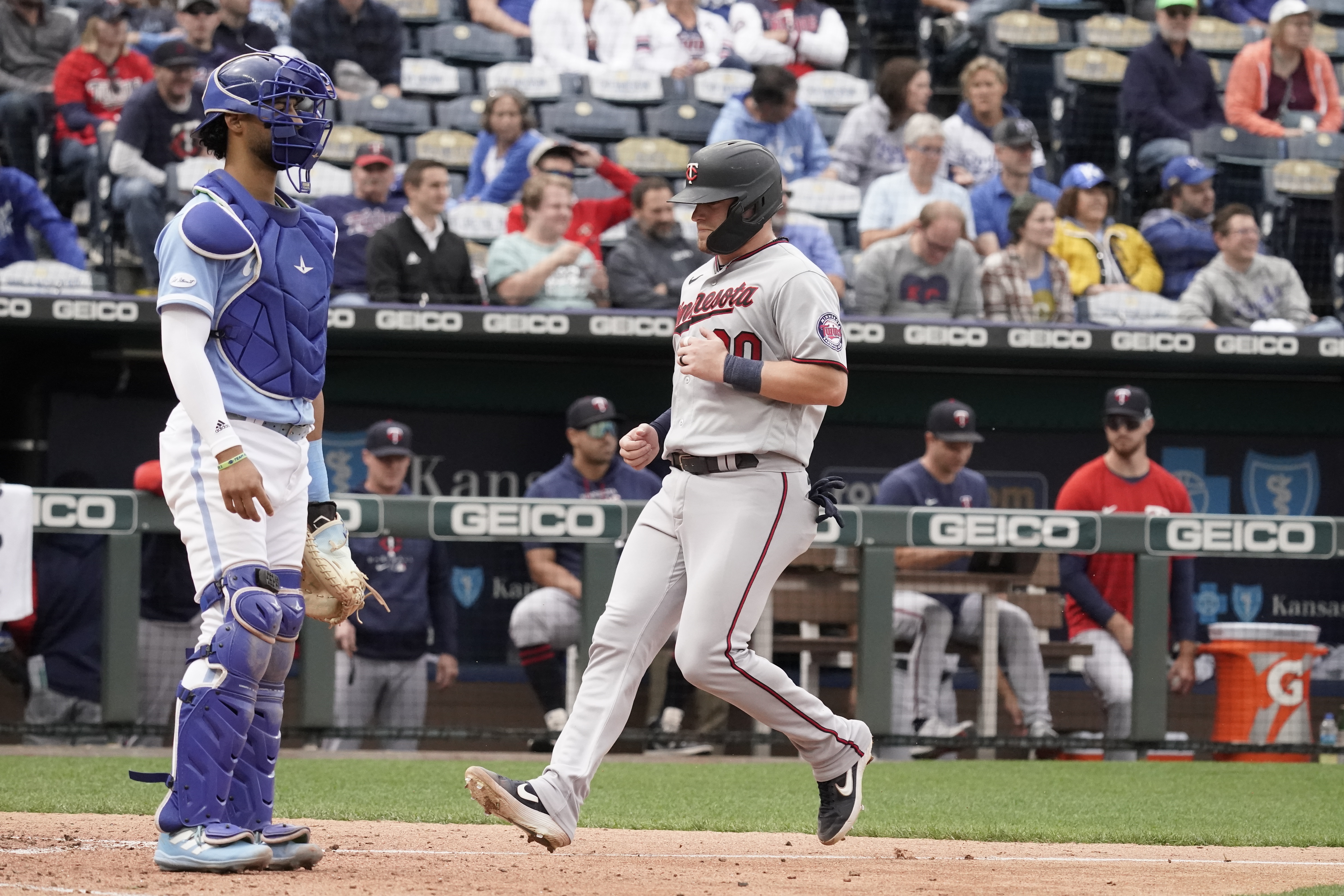 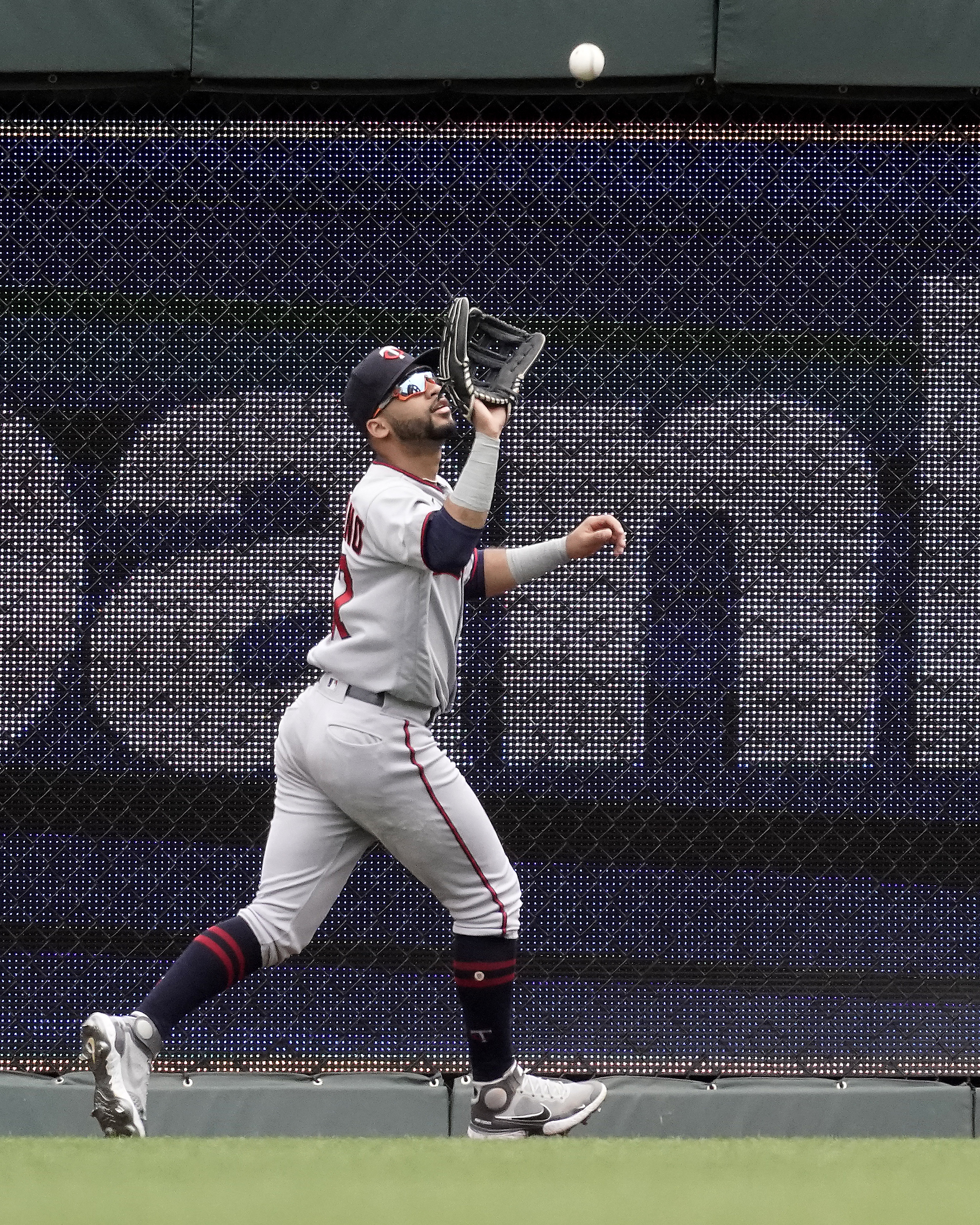 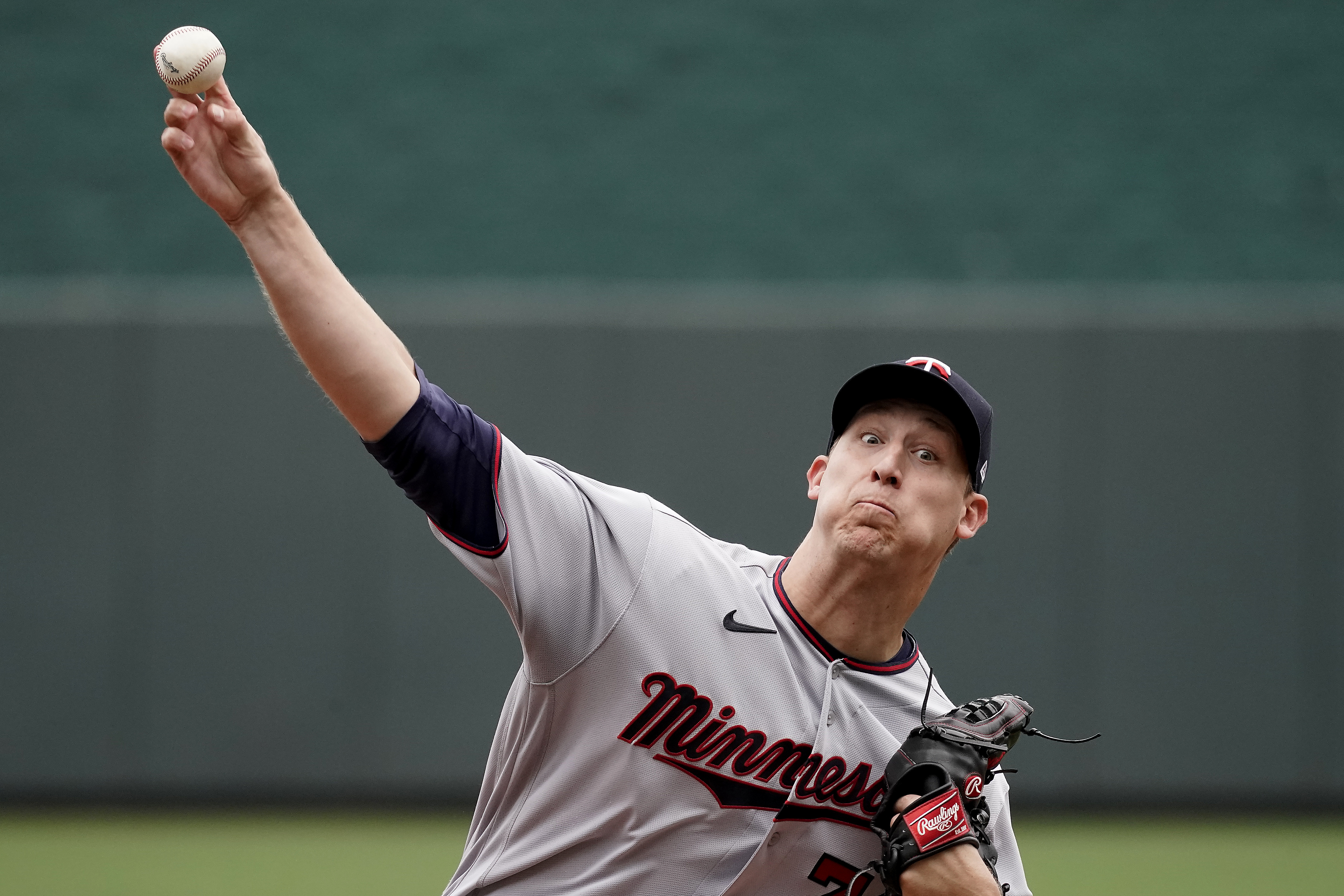