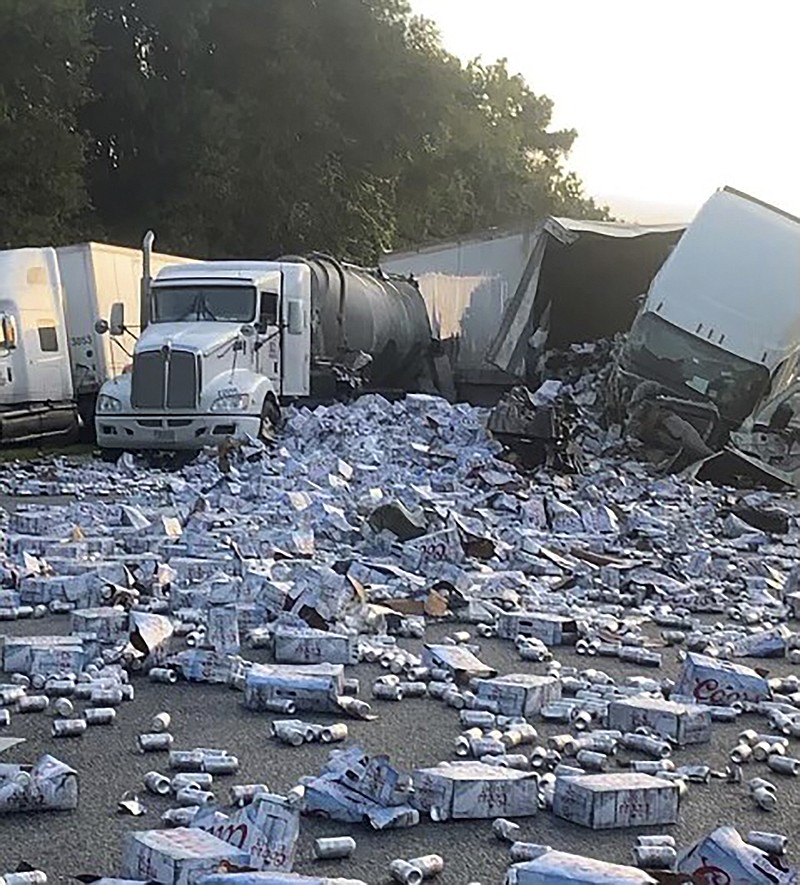 BOSTON -- Federal prosecutors have agreed to dismiss charges against a Massachusetts judge accused of helping a man who was living in the U.S. illegally evade an immigration enforcement agent, officials said Thursday.

Prosecutors moved to drop the case against Newton District Judge Shelley Joseph after she agreed to refer herself to a state agency that investigates allegations of misconduct by members of the bench.

"I have concluded that the interests of justice are best served by review of this matter before the body that oversees the conduct of Massachusetts state court judges, rather than in a continued federal criminal prosecution," Rhode Island U.S. Attorney Zachary Cunha said. "The requirement that Judge Joseph refer herself to the Massachusetts Commission on Judicial Conduct and make certain factual admissions will ensure that review takes place."

Joseph and a court officer were charged with obstruction of justice in 2019 on allegations that they schemed to let the man sneak out a back door of the courthouse after a hearing on charges that included drug possession.

The prosecution of a sitting judge sparked anger from many in the legal community, who slammed the case, brought during the Trump administration, as politically motivated.

Prosecutors moved to dismiss all charges against Joseph and three charges against former courtroom deputy Wesley MacGregor. Prosecutors reached a deferred prosecution agreement with MacGregor on the remaining charge of perjury, meaning it will be dismissed if he complies with certain obligations.

Joseph's lawyers said the judge "stands by her innocence," but "has agreed to refer this matter to the Massachusetts Commission on Judicial Conduct and will fully participate in any review the Commission deems appropriate."

The 2nd U.S. Circuit Court of Appeals in Manhattan said Maria Vullo was within her rights as superintendent of the New York State Department of Financial Services when she spoke out after the February 2018 shooting at Marjory Stoneman Douglas High School that killed 17 people.

The NRA claimed she violated its free-speech rights when she spoke out against gun violence, issuing "guidance letters" to businesses and a press statement calling upon banks and insurance companies doing business in New York to consider "reputational risks" arising from doing business with the NRA or other gun groups.

The NRA sued Vullo after multiple entities cut ties or decided not to do business with it.

In a ruling written by Circuit Judge Denny Chin, a three-judge panel concluded that Vullo's statements did not violate the law.

"Rather, the only plausible conclusion to be drawn is that Vullo acted reasonably and in good faith in endeavoring to meet the duties and responsibilities of her office," the panel said.

BEVERLY HILLS, Calif. -- Three suspects were arrested this week in connection with a smash-and-grab robbery in which $5 million worth of jewelry was stolen from a high-end Beverly Hills store this year, police said.

As many as six robbers wielding sledgehammers smashed display cases and stole precious gems, designer watches and necklaces from Luxury Jewels of Beverly Hills in the middle of the day on March 22.

Police and FBI investigators used surveillance footage to track down the suspects, who were arrested Wednesday.

A 20-year-old man and an a minor were taken into custody in Long Beach, the Beverly Hills Police Department said. A man from Gardena was arrested by California Highway Patrol officers in a traffic stop in Barstow, officials said.

All three could face multiple charges including commercial burglary and conspiracy, authorities said.

BROOKSVILLE, Fla. -- A Florida highway had to temporarily close Wednesday after a semitrailer carrying cases of Coors Light crashed and turned the roadway into a silver sea of beer cans.

The multivehicle crash occurred shortly after 6 a.m. in the southbound lanes of Interstate 75 about 30 miles north of Tampa, the Florida Highway Patrol said.

The pileup began when one semitrailer clipped another while changing lanes, officials said. That forced other semis to brake, but one failed to stop and collided with a pickup and one of the other semis.

The semi that failed to stop was filled with cases of Silver Bullet beer. 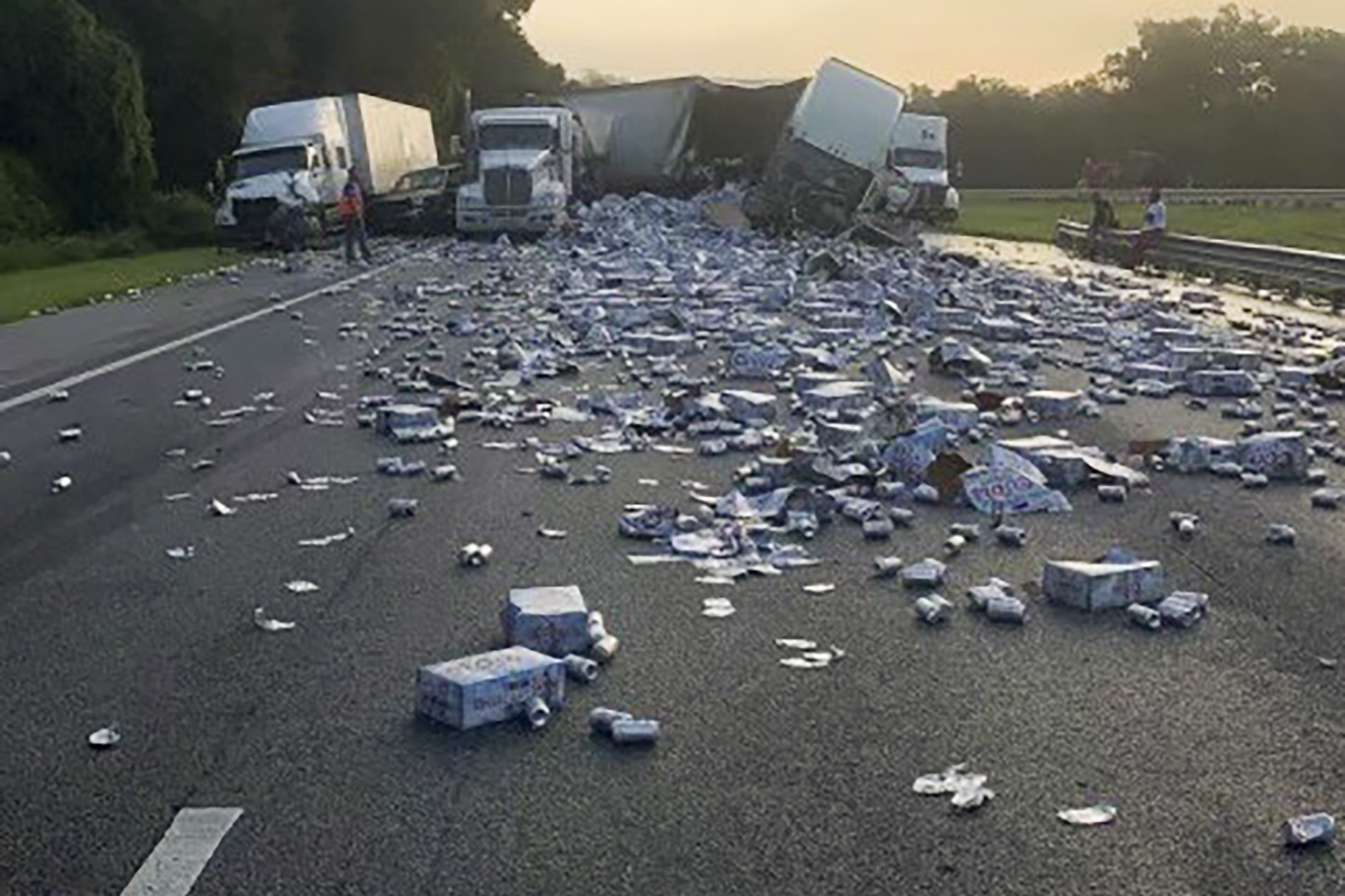