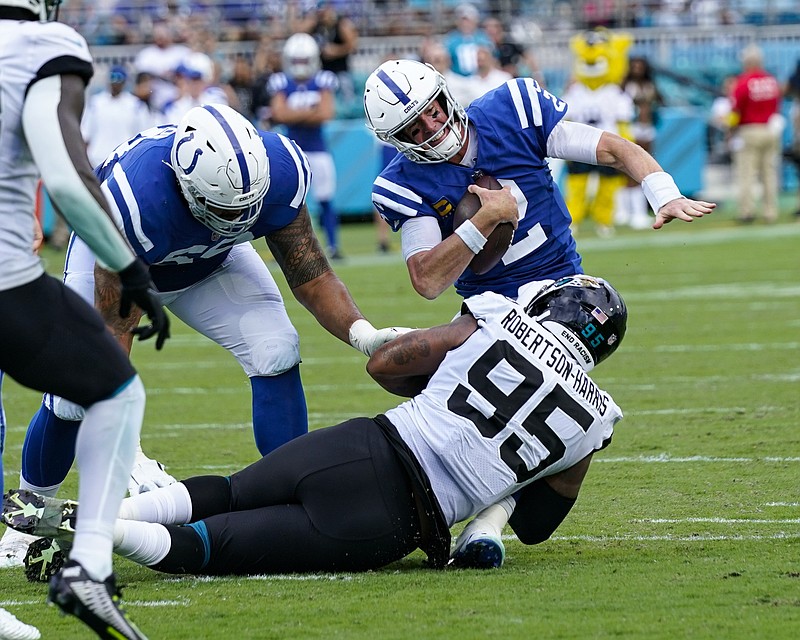 They're winless after two games and have the NFL's fewest points. They've struggled to protect quarterback Matt Ryan or produce turnovers.

And they've lost six of their past eight home openers as Patrick Mahomes and the Kansas City Chiefs arrive in town today.

So naturally, fans who have seen Indy start 1-5 twice in the past four seasons worry it could be happening all over again.

Inside the locker room, though, the Colts don't sound like a flailing team. They're confident, upbeat and determined to move beyond last week's embarrassing shutout at Jacksonville.

"Obviously, last week sucked, but last week doesn't matter anymore," running back Nyheim Hines said. "We've got to defend our home turf against a really great team, one of the best teams in the AFC. That's what we're going to do this week, we're going to defend Lucas Oil (Stadium) with pride."

Backing that up will almost certainly prove more difficult.

In a league where early season oddities now seem the norm, the Chiefs (2-0) appear to be in midseason form as they chase a fifth consecutive conference championship game appearance.

Mahomes, despite playing with a new cast of receivers, has completed 73% of his throws with seven touchdowns and no interceptions. The defense has played well, too, and because the Chiefs started this season playing twice in five days, they even had extra time to prepare for Indy (0-1-1).

But Mahomes and Coach Andy Reid know better than to buy the conventional wisdom.

"I know what their record is -- you can put that aside. This is their first game back at home and they've got good talent and good coaches," Reid said. "As you saw -- or as we all saw (Sunday) with that day off -- anything goes on any Sunday."

Besides, the Colts are motivated to prove the doubters wrong.

They've climbed out of big holes before by following an old formula -- giving the ball to Jonathan Taylor, controlling the clock and stiffening up on defense. Indy didn't do any of those things well last week, but the Colts insist they will again.

All they have to do now is prove it. 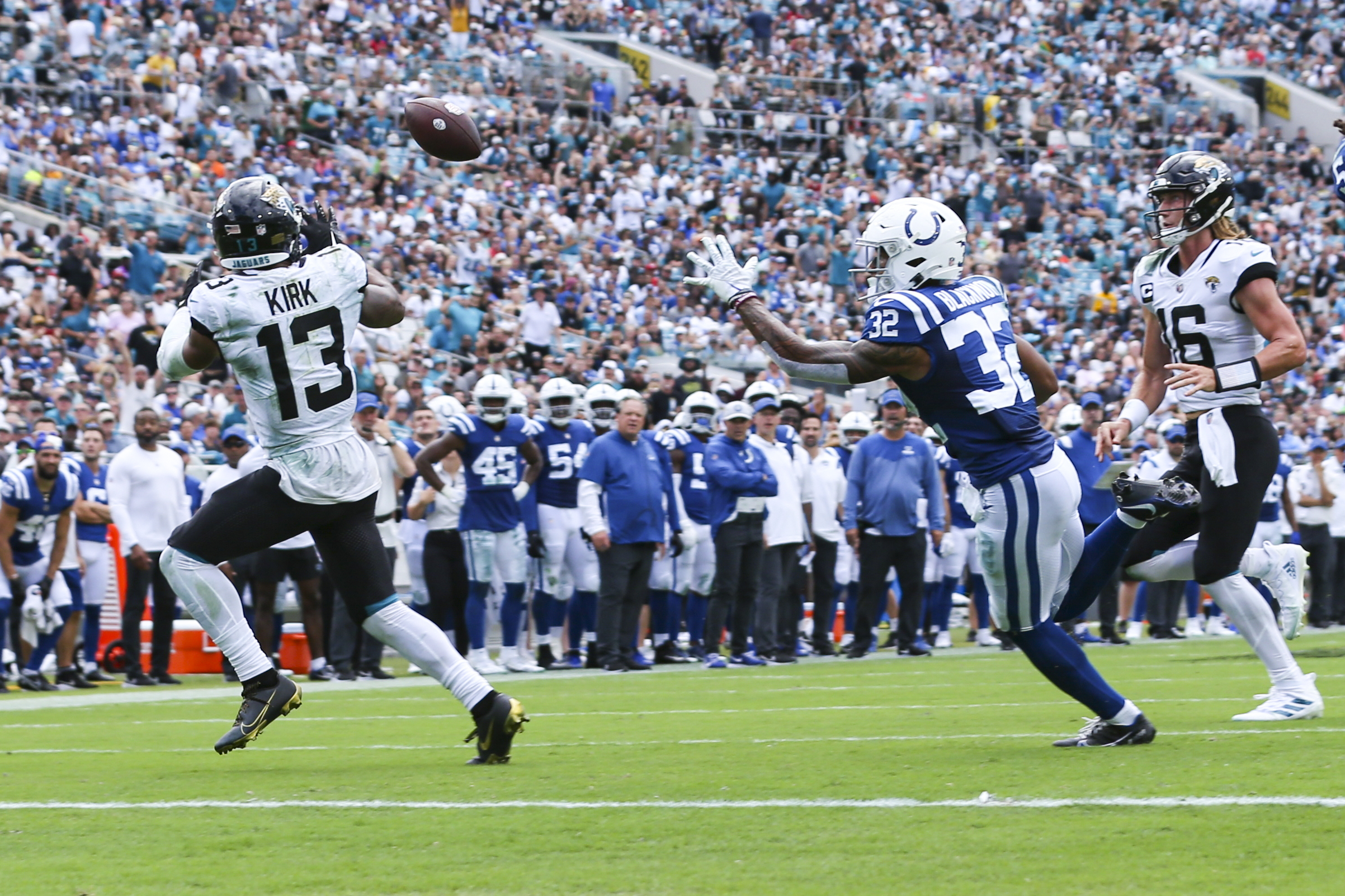 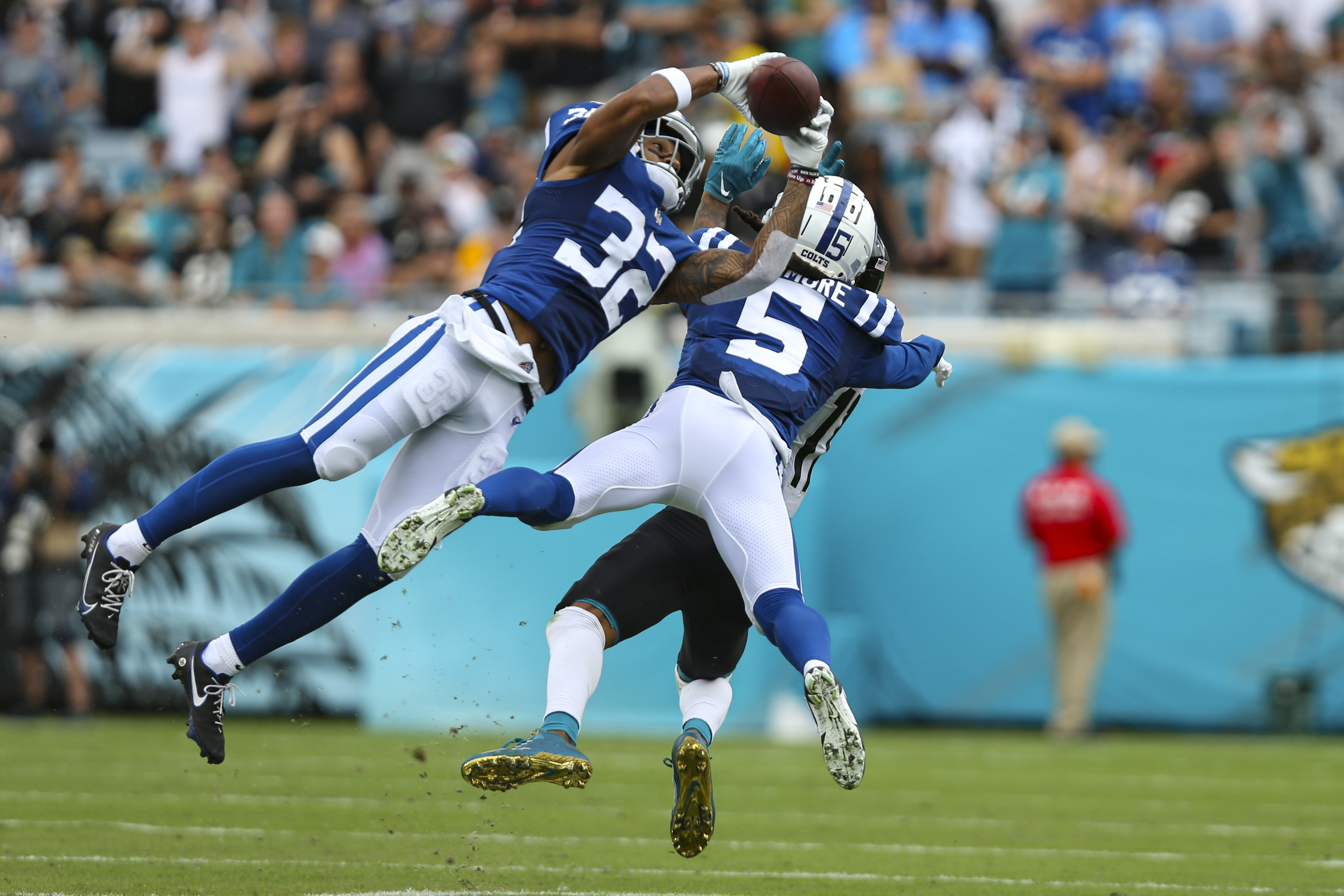 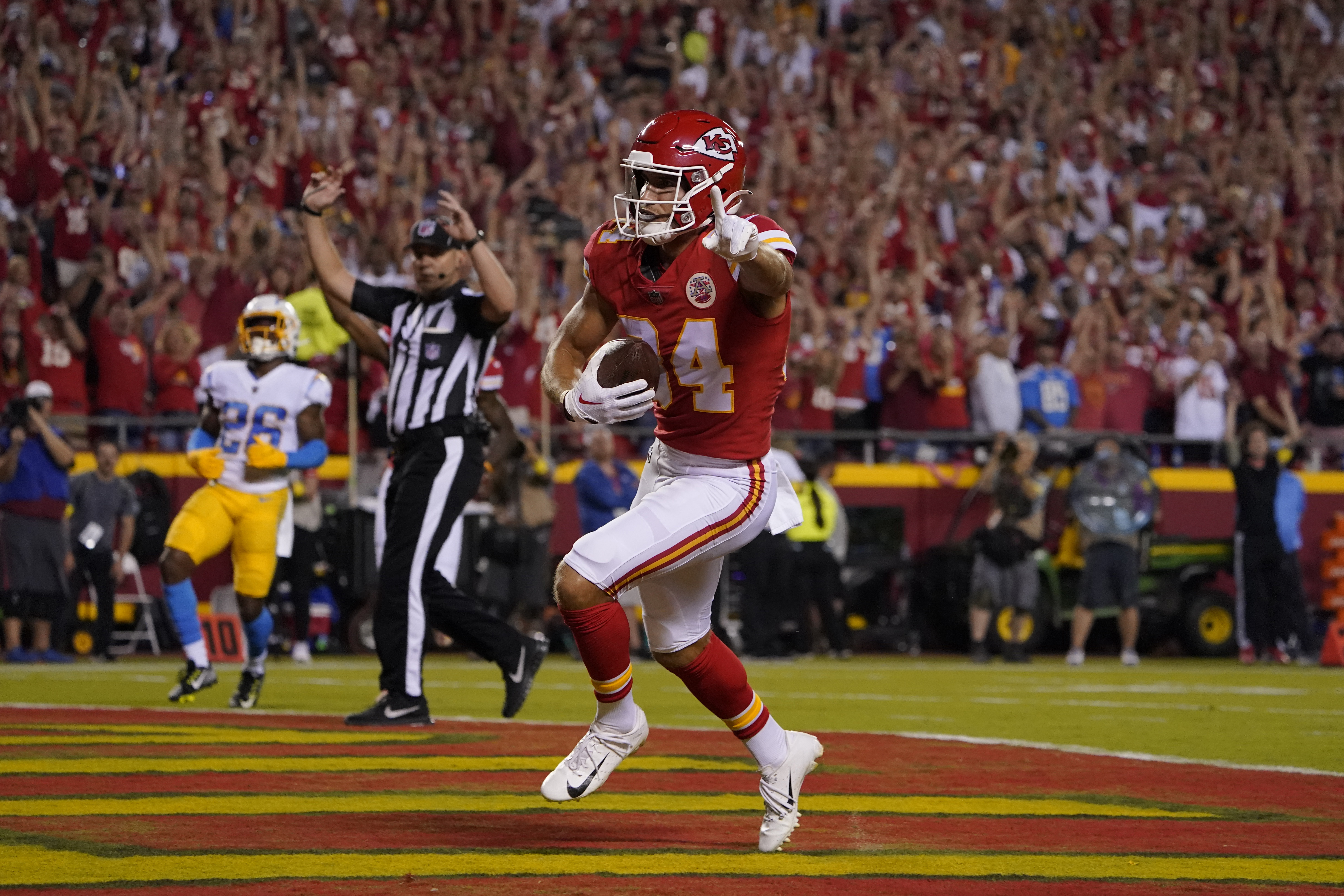 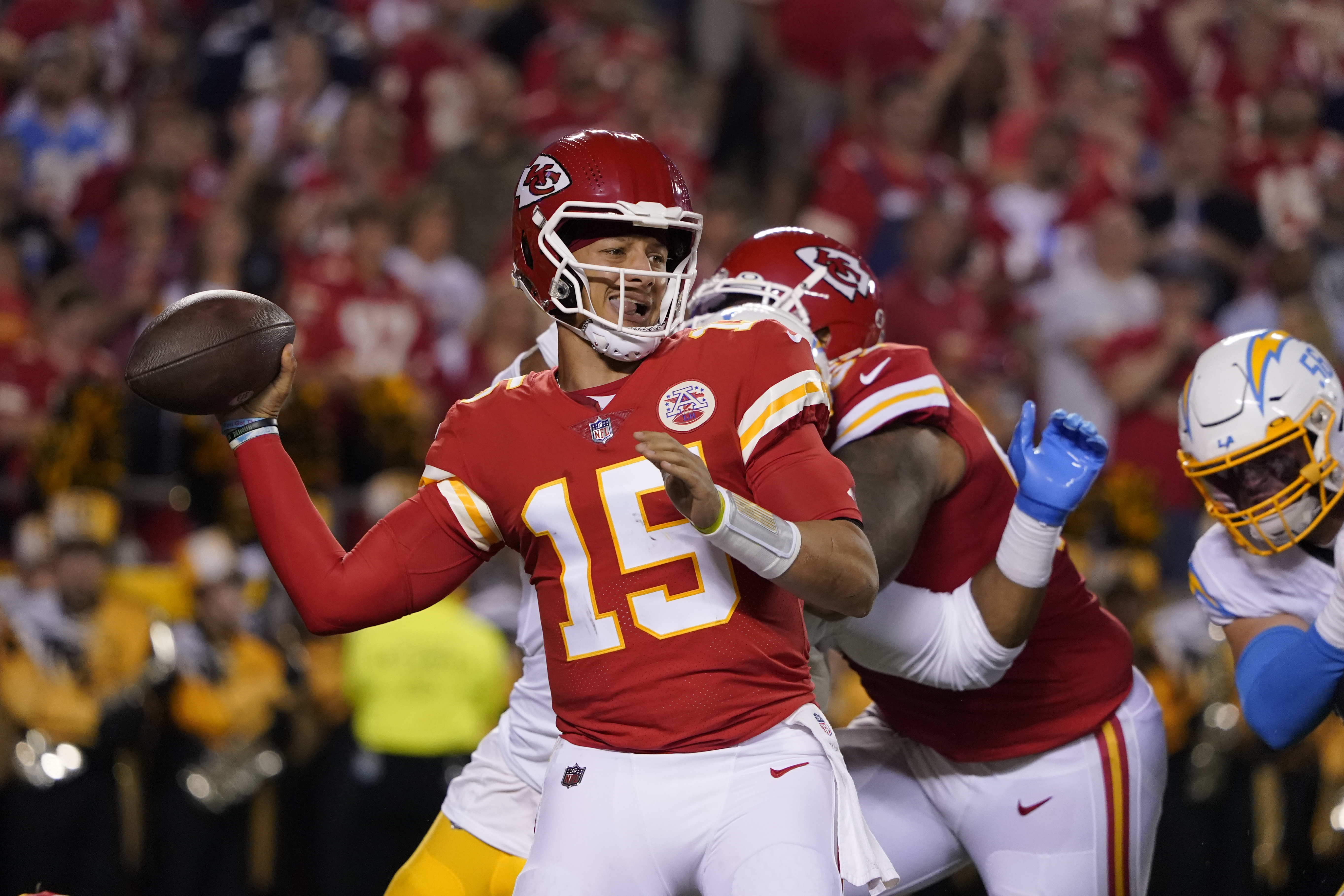 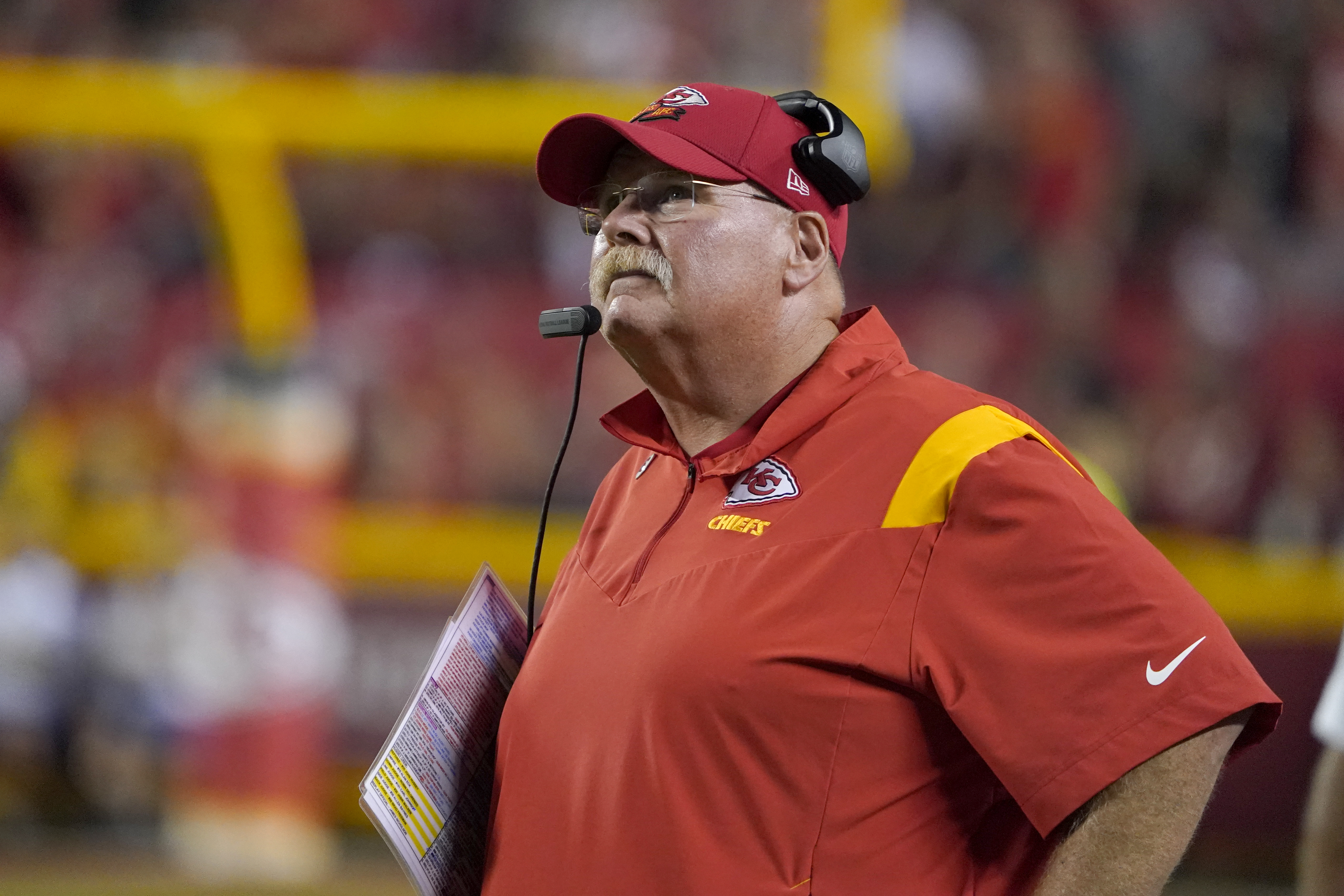