Our second big trip of the year to the Brandywine Valley was a huge success. 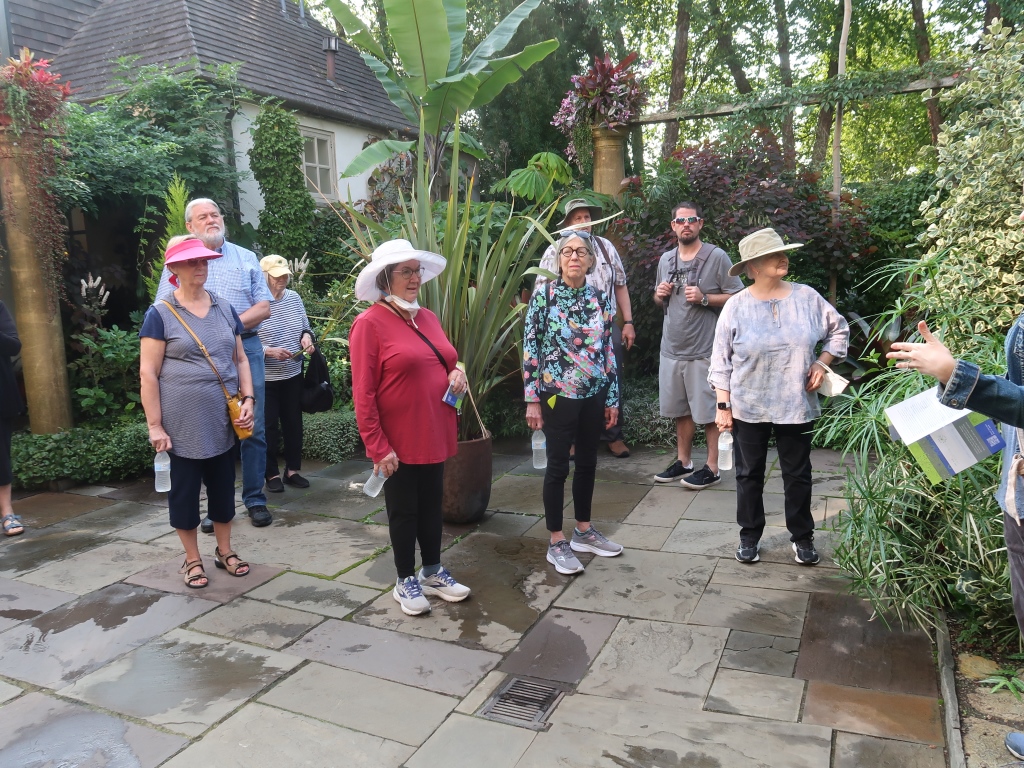 It is the first time I have taken a group back-to-back, and it worked well with a total of 64 people in 9 days/8 nights. 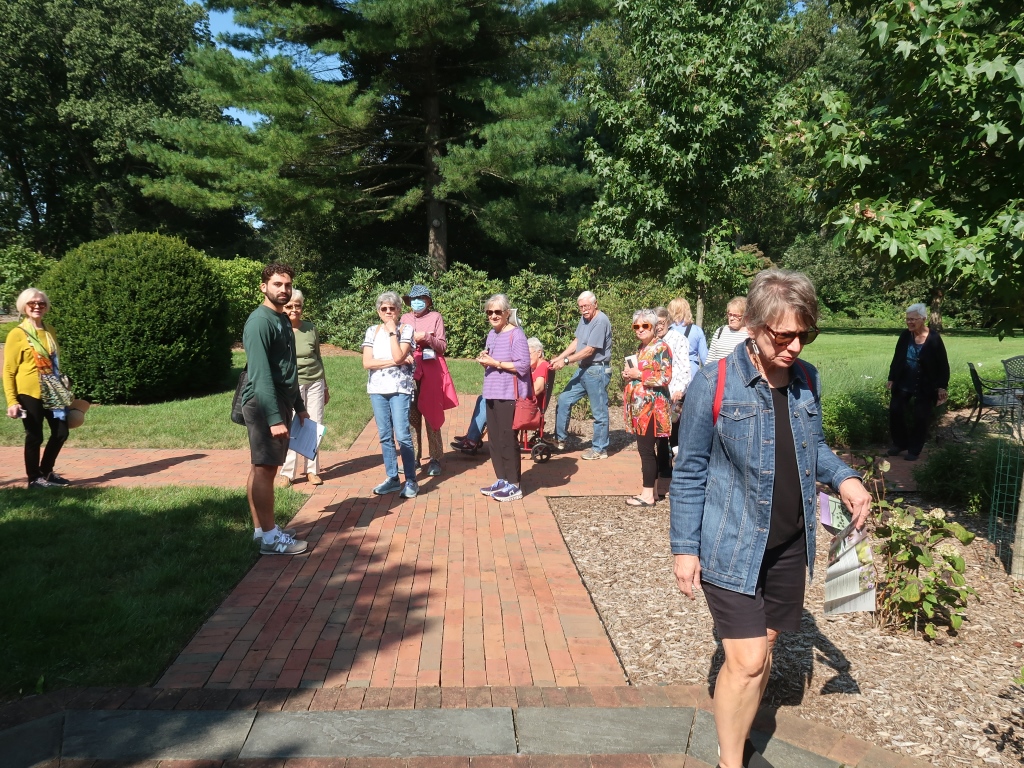 We had to switch the timing of when we did things because the days of the week were different, but it all worked.  The first group had a welcome dinner (which 20 of us missed due to late flights) so we had a farewell lunch 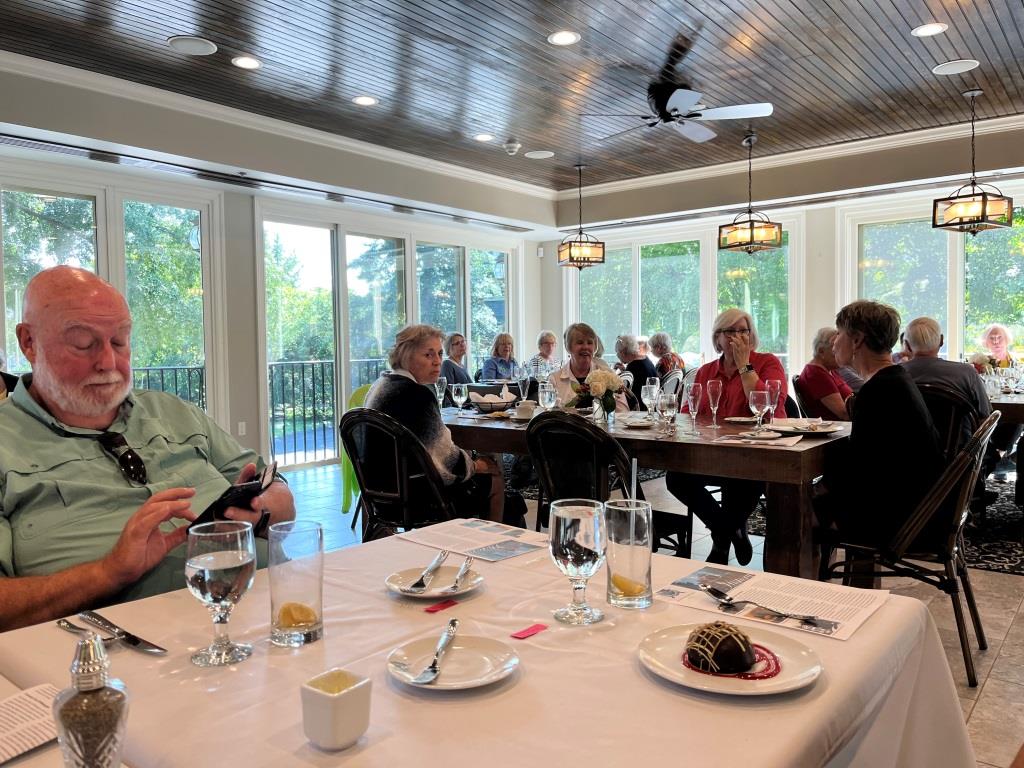 , while the second group had a farewell dinner. 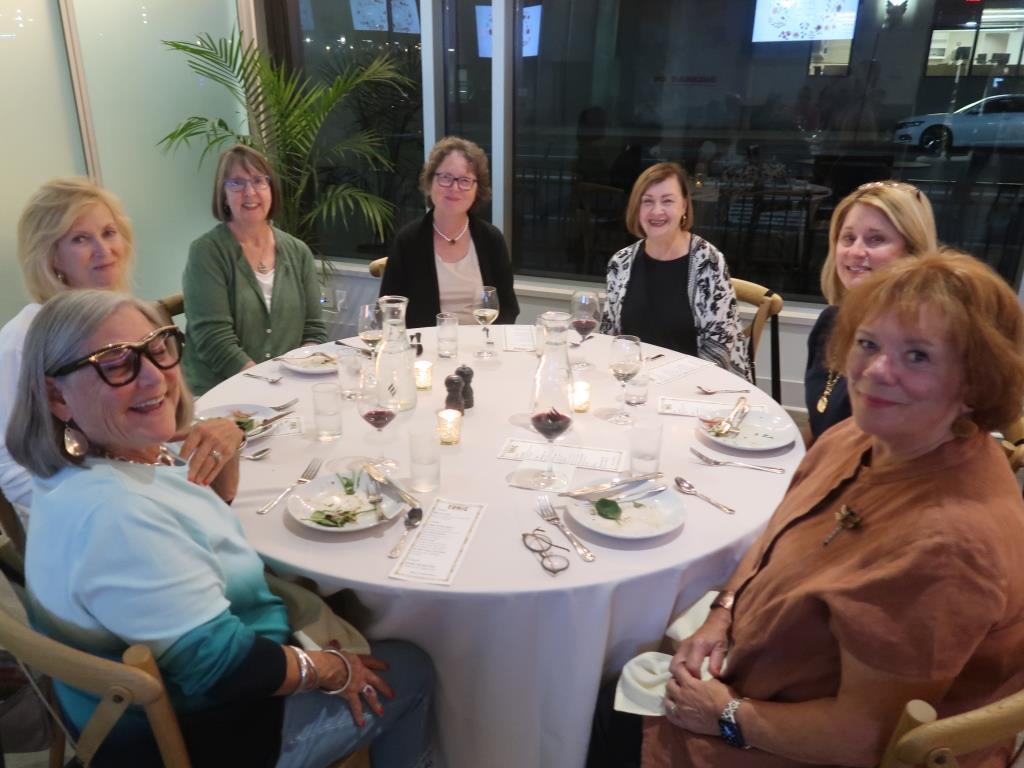 One group saw an extra garden, 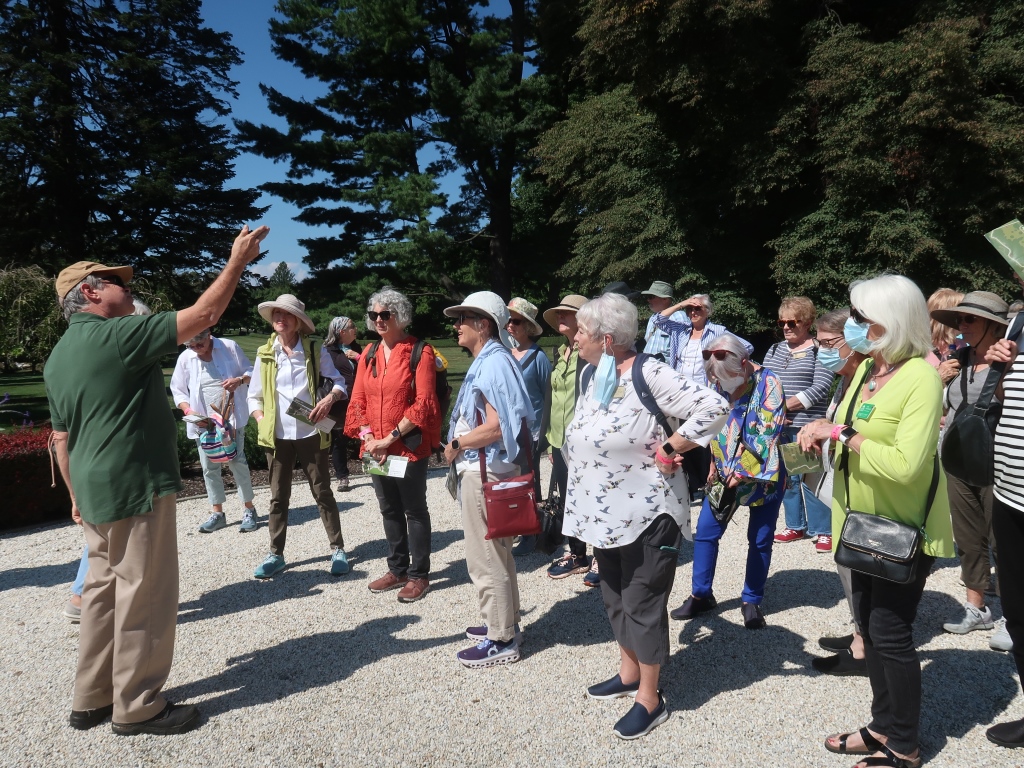 while the other group got to see the Liberty Bell 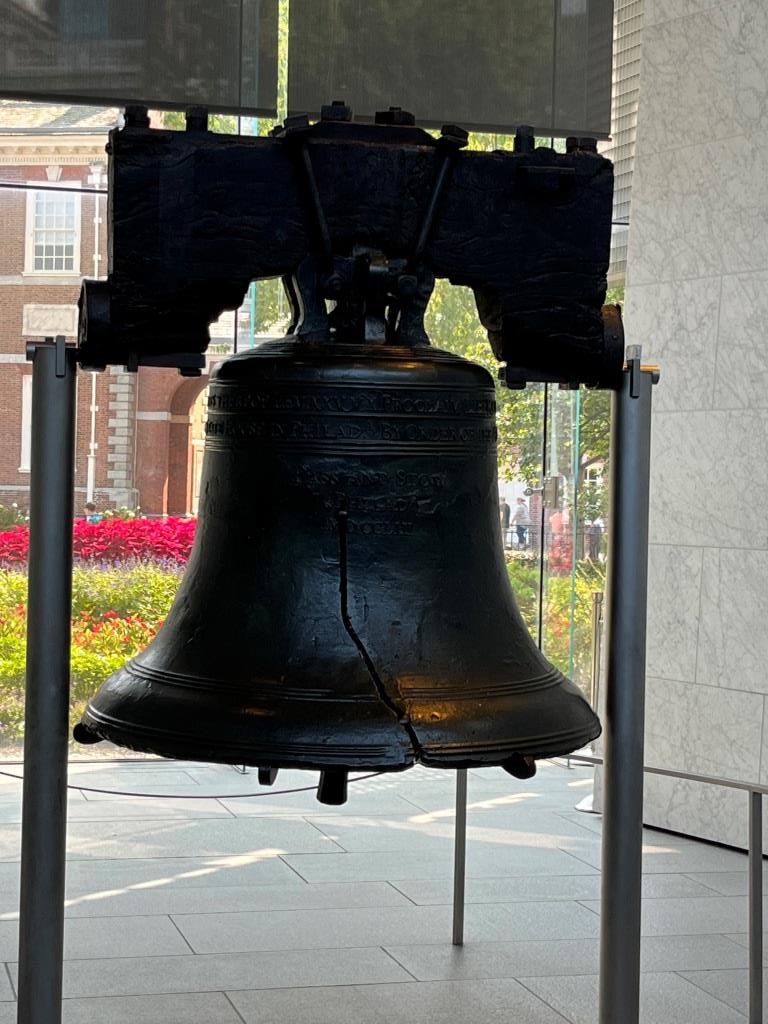 and surrounds, plus a dahlia show at Longwood Gardens, 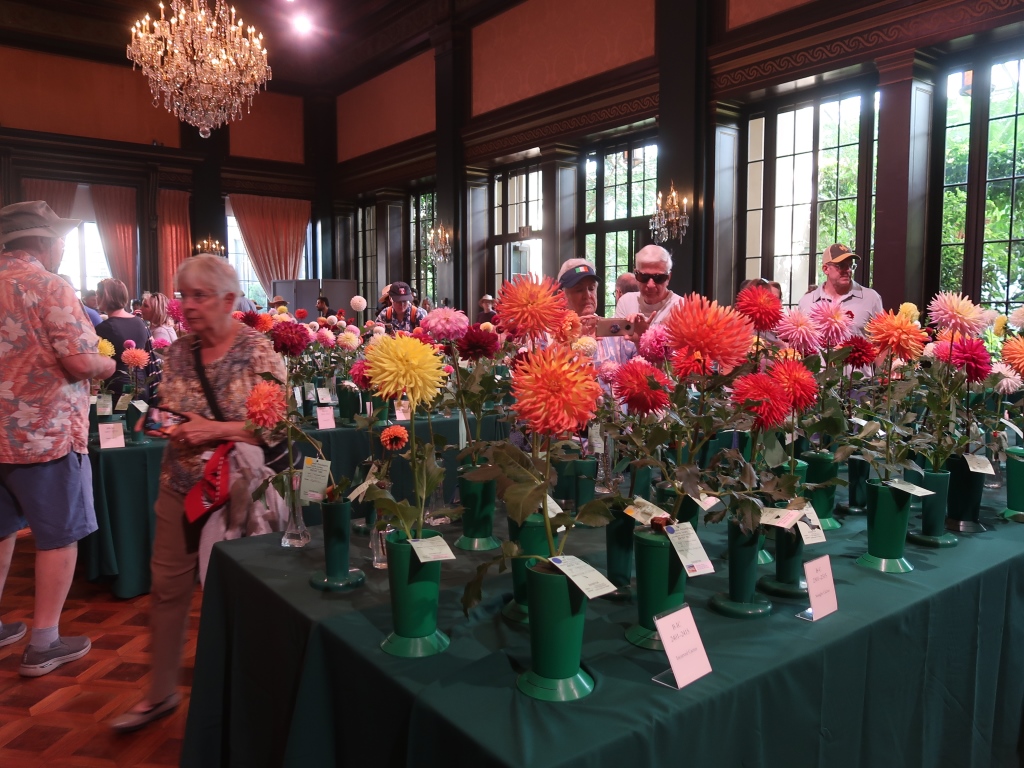 but otherwise, both groups did the same things.  I actually saw some different things in the same gardens 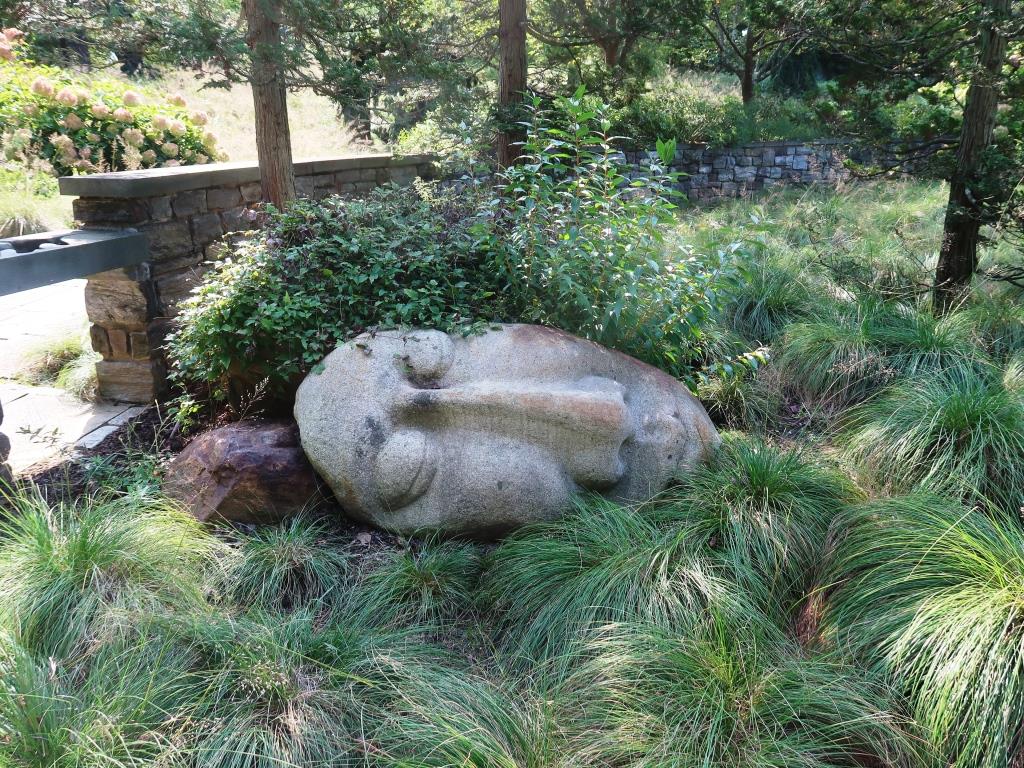 on both tours, so it made the experience quite nice. 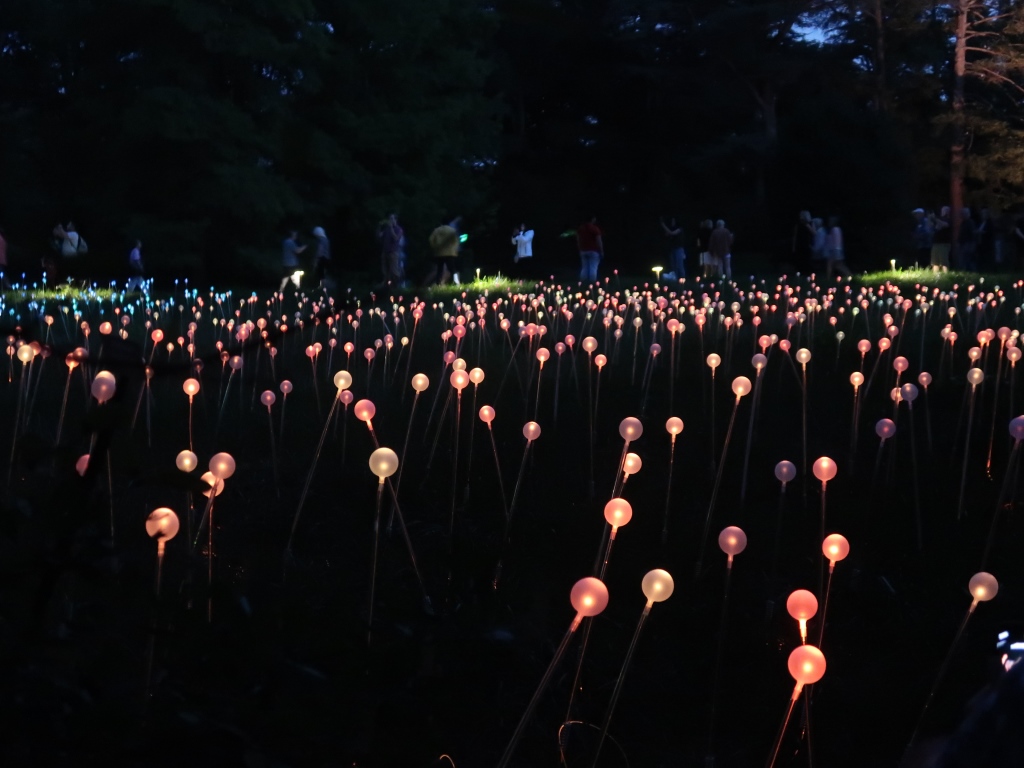 We had beautiful weather the entire trip, although for me it could have been about 10 degrees cooler.   The gardens were in prime conditions.

The Brandywine Valley is an area that is in Pennsylvania and Delaware.  We didn't know which state we were in at which garden, but they were all delightful.  We stayed at a really lovely hotel—the Hotel DuPont 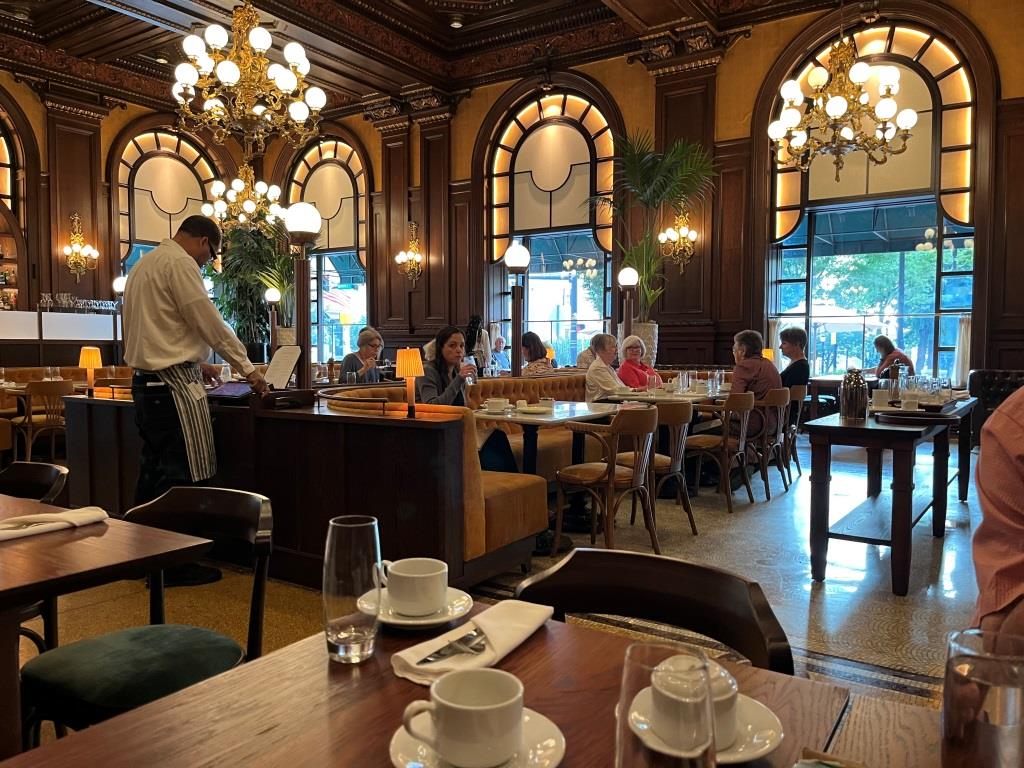 in Wilmington, Delaware.     The sites we saw in alphabetical order were: Chanticleer, 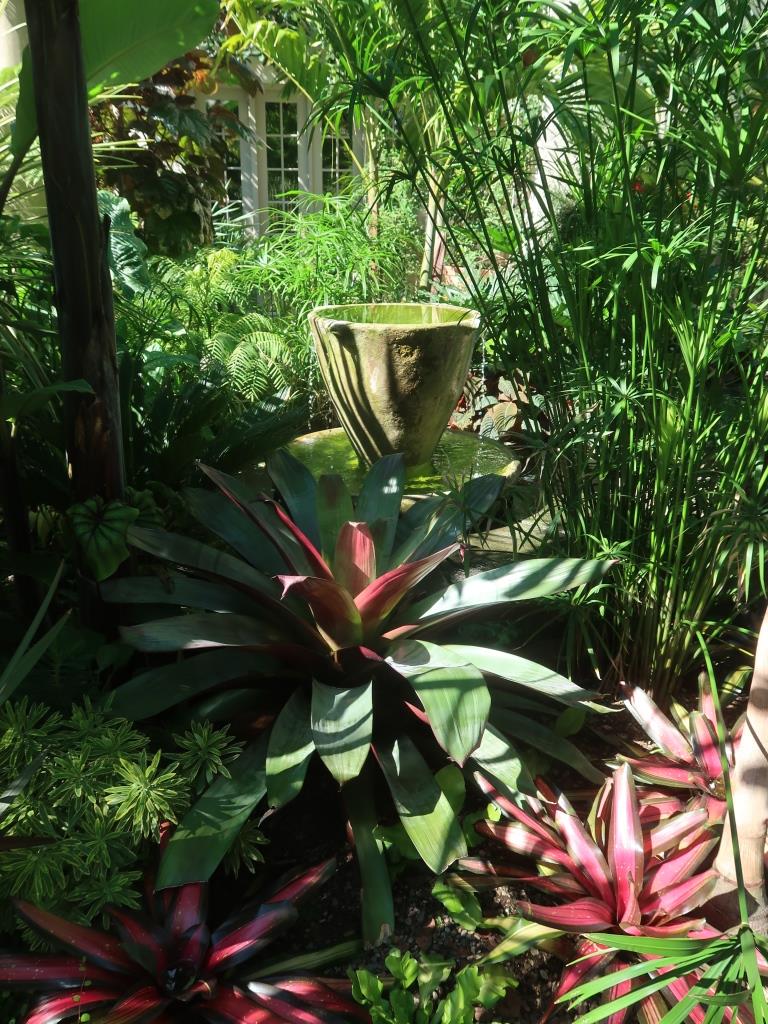 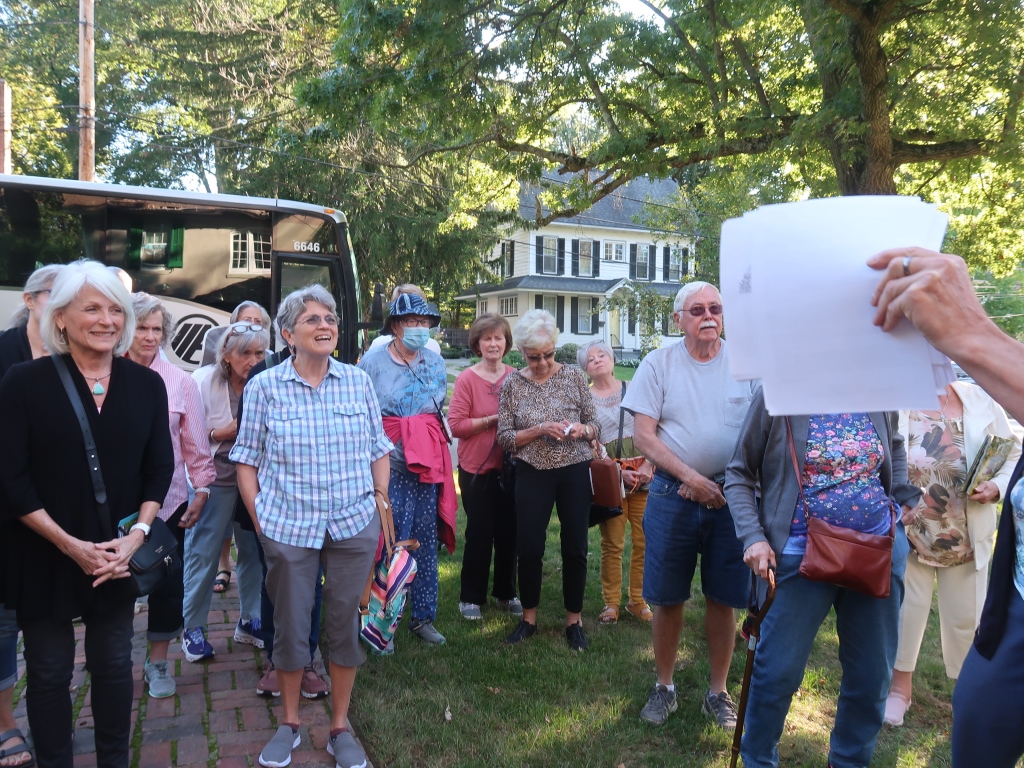 the Delaware Center for Horticulture, 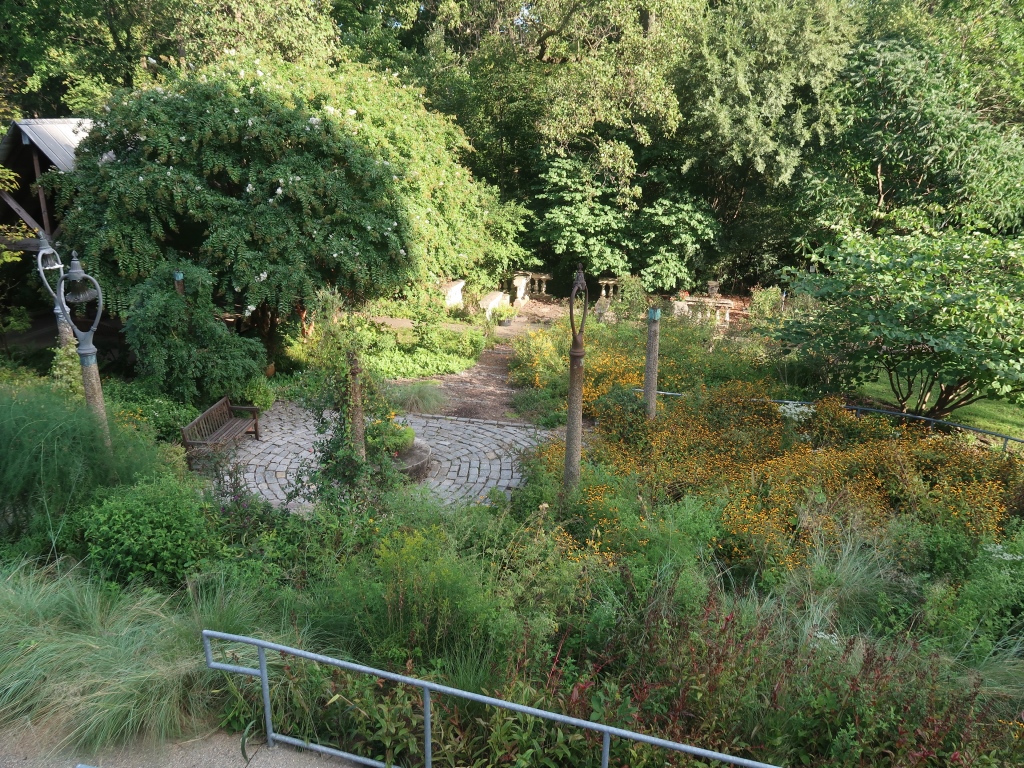 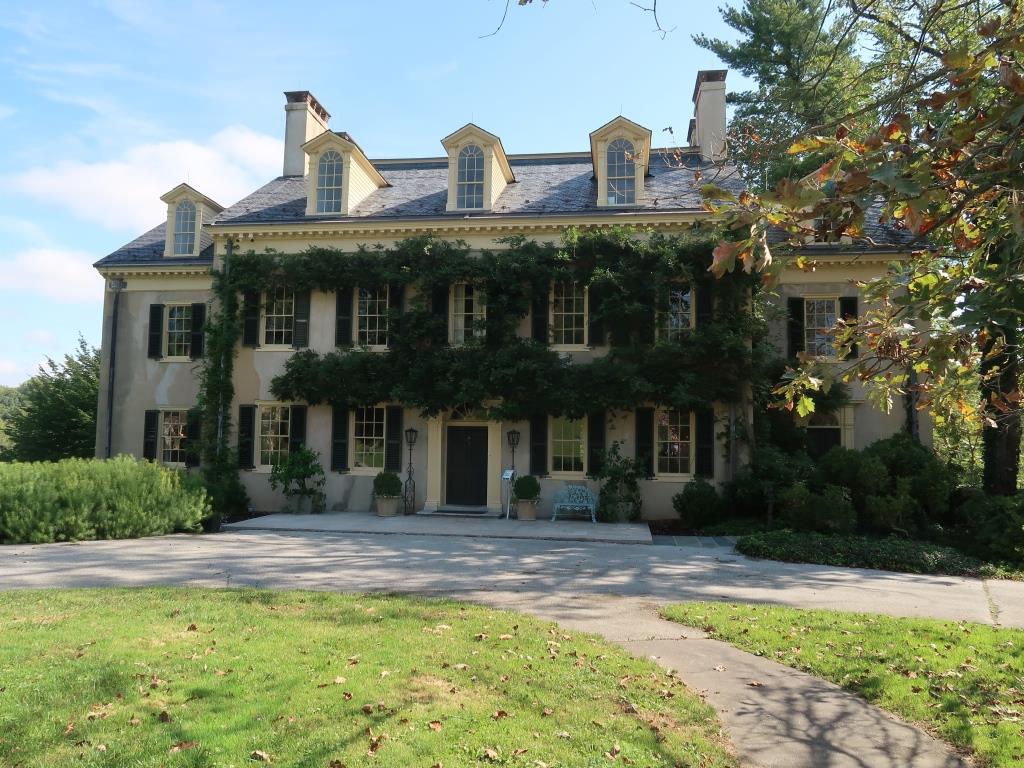 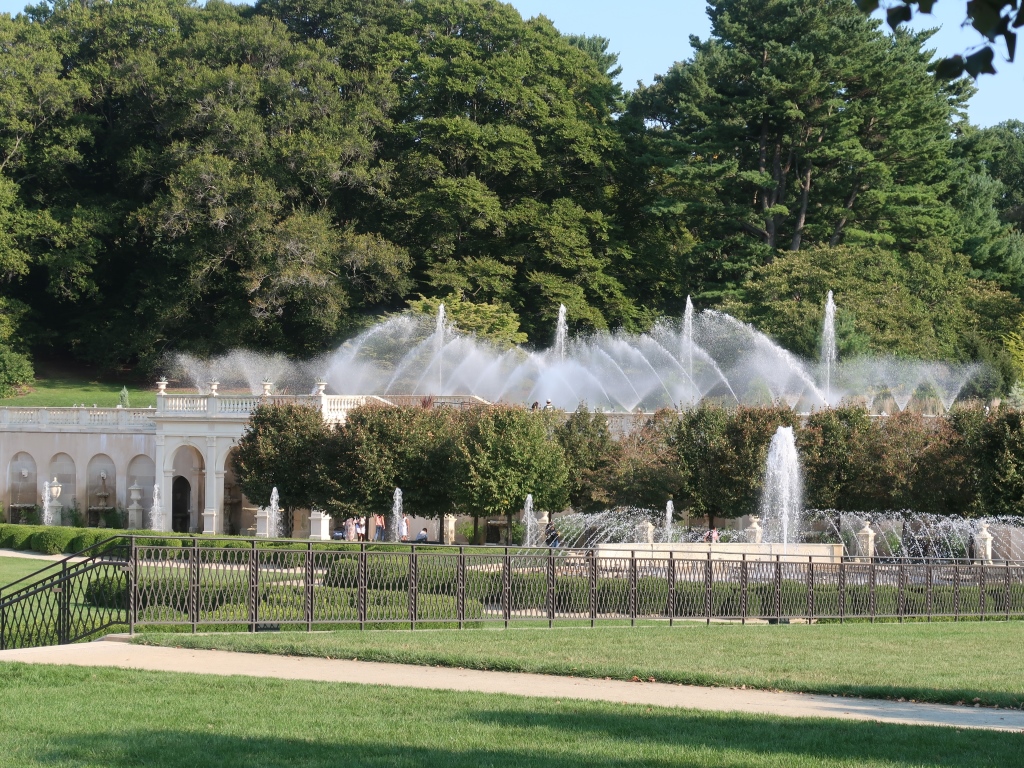 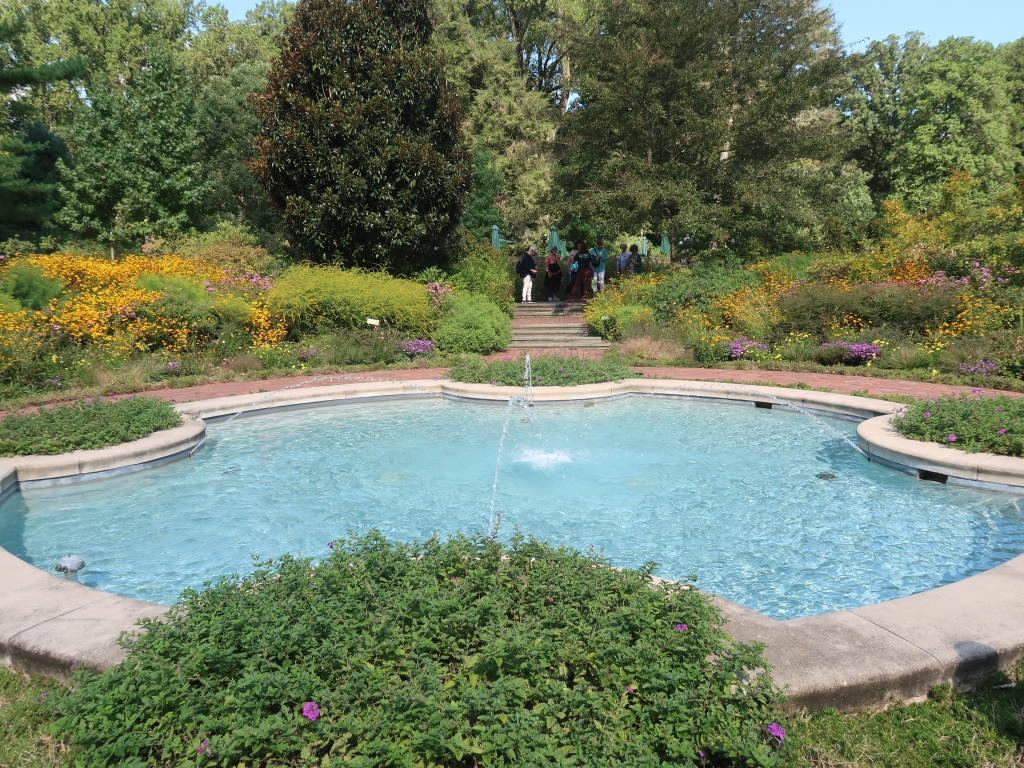 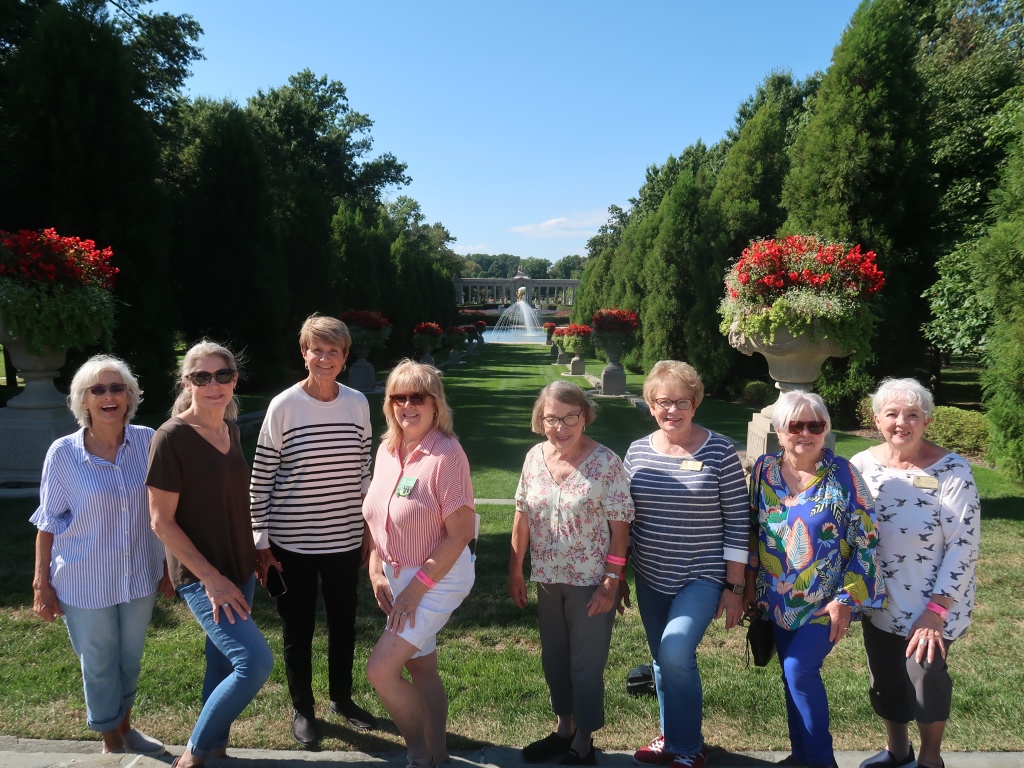 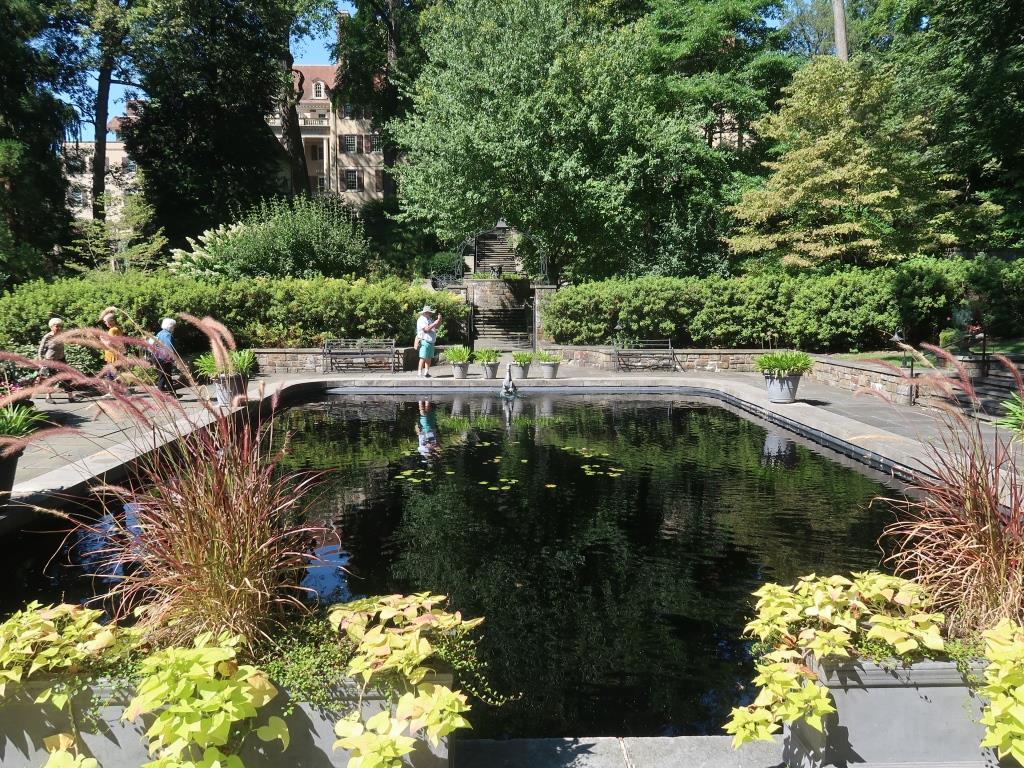 We learned a lot about the history of the area 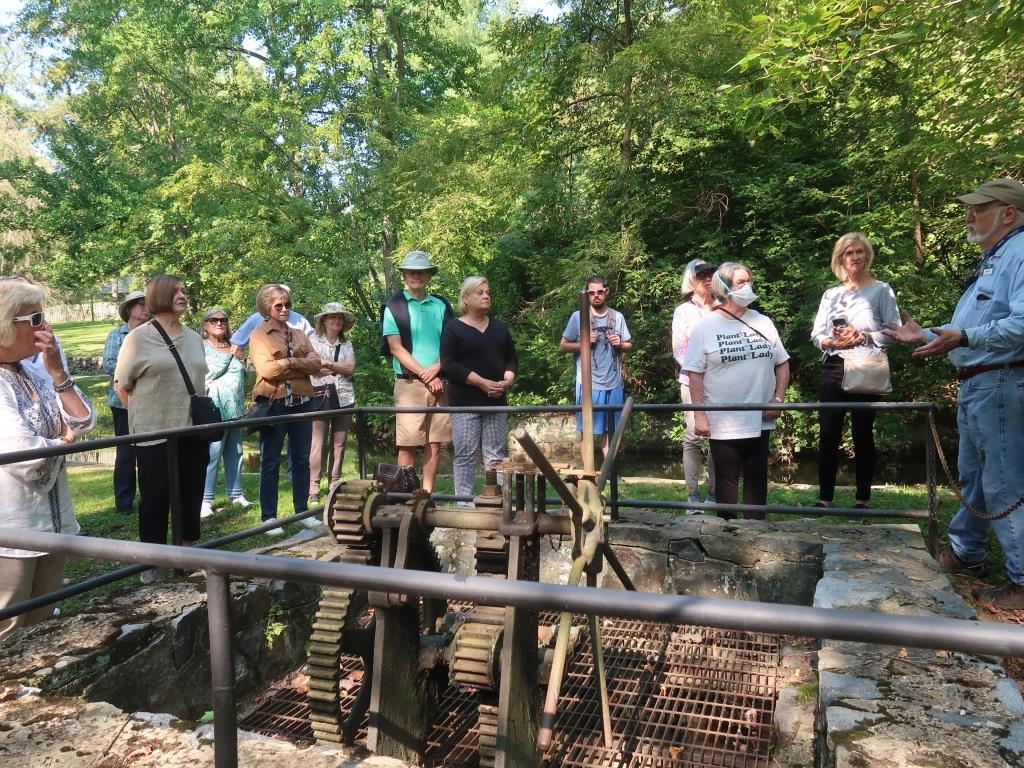 and the DuPonts, learned a lot of new 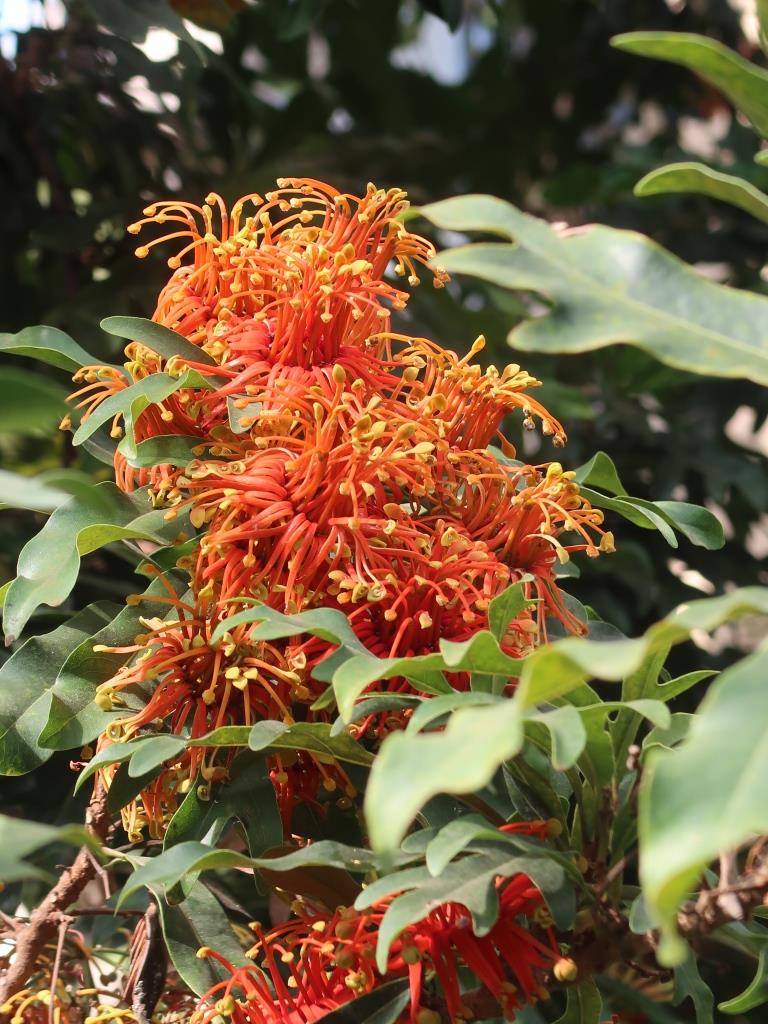 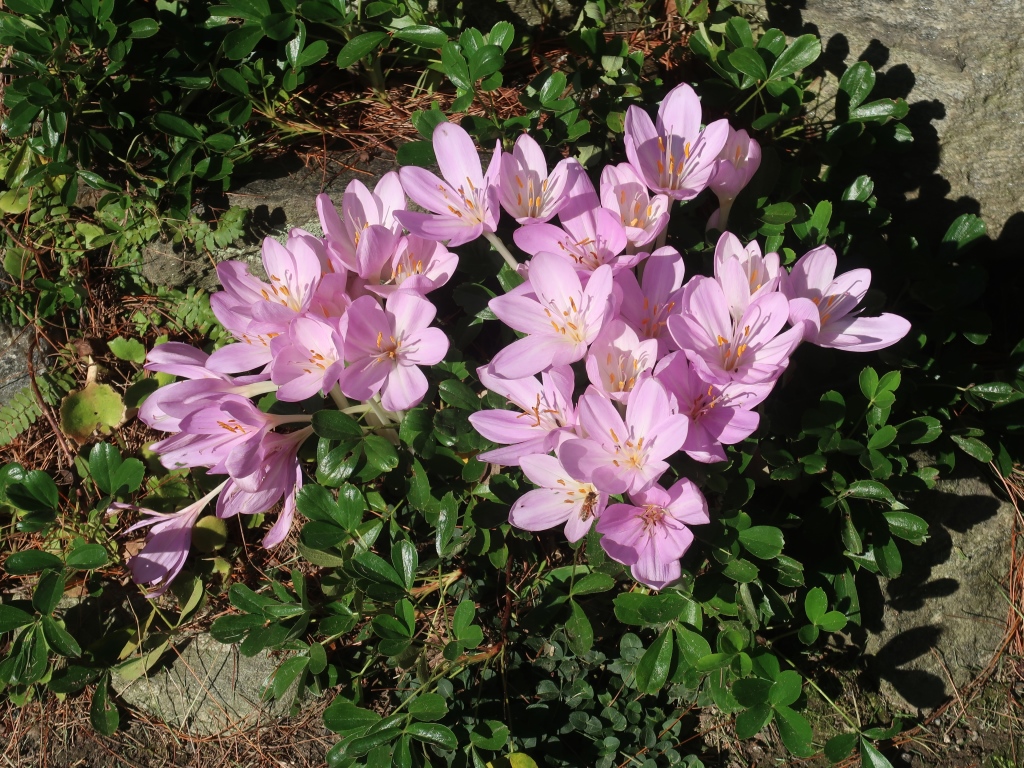 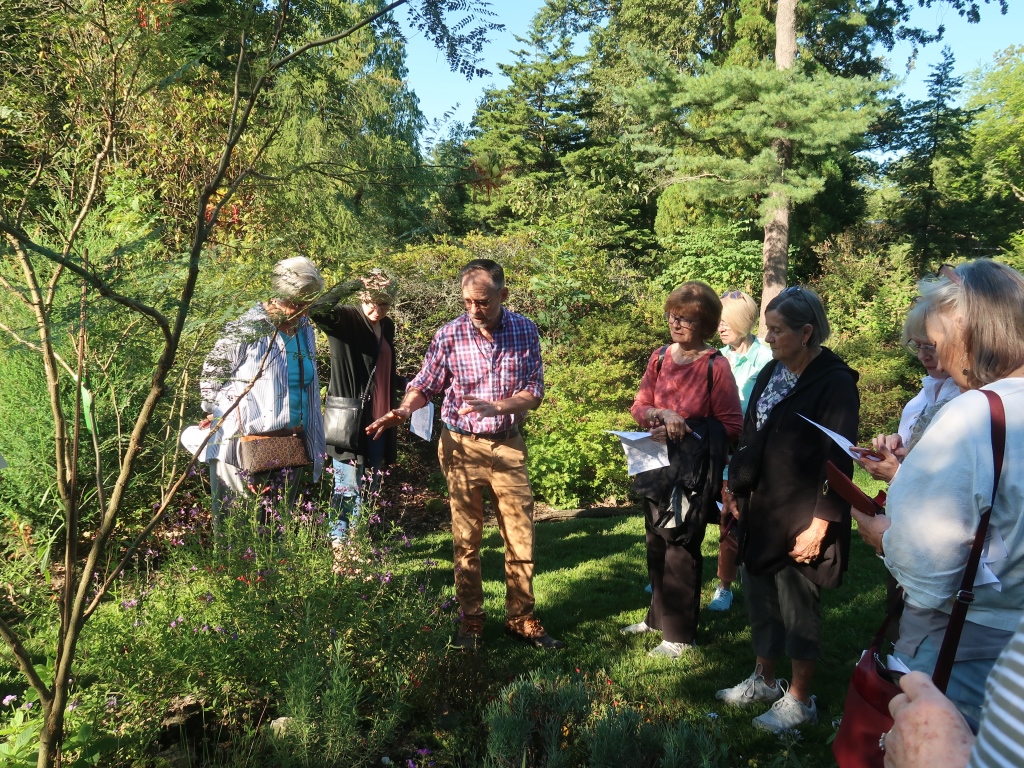 walked a lot of steps, and ate some really good food. 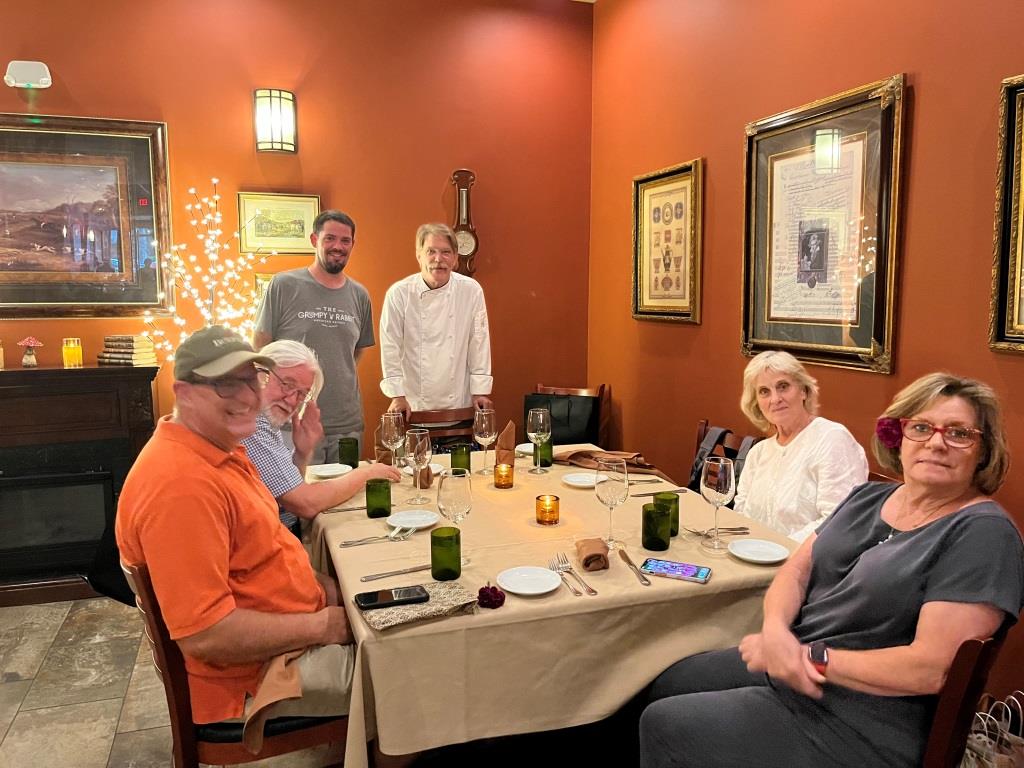 The first group had an early morning flight delay which slowed us down on arrival, but after that it was smooth sailing for the rest of the flights for both groups.   Both groups of people meshed well with each other and all were on time and smiling every day.