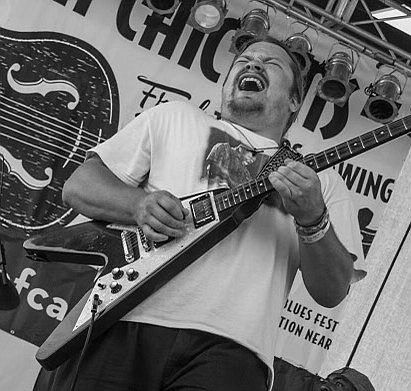 The Josh Parks Band will perform in an edition of Friday Night Blues on Sept. 30. (Special to The Commercial)

Sept. 30 -- At 8 p.m., the Arkansas-based Josh Parks Band will present its rocking electrified brand of blues for an edition of Friday Night Blues, sponsored by Midtown Tire & Auto, according to a news release.

Oct. 1 -- At 8 p.m., Deak Harp and Quicksand, from Clarksdale, Miss., will perform gritty Delta blues featuring guitar, blues harp and vocals as a part of the Blues by Budweiser Concert Series, sponsored by M.K. Distributors, according to the release.

On both nights, the doors will open at 7 p.m. Port City Blues Society members are admitted free. Otherwise, admission is $5.

Port City Blues Society, an affiliated member of The Blues Foundation, seeks to preserve and promote blues music and the culture of Delta blues and to educate the public about the history of the blues in the region.

For details about Blues by Budweiser and Port City Blues Society, visit pc-blues.com and facebook.com/PCBluesSociety. 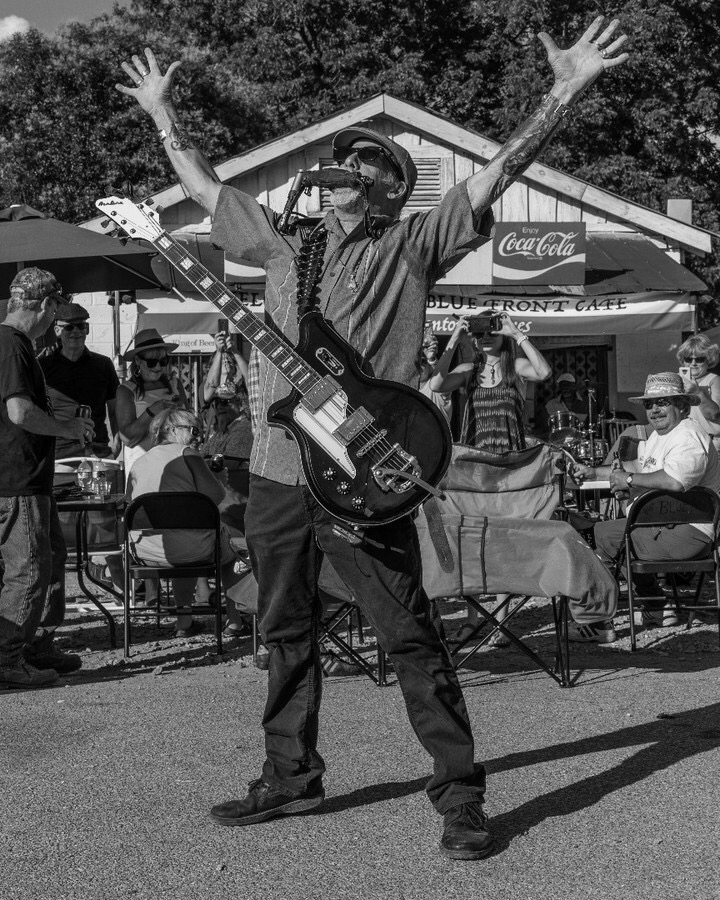 Deak Harp and Quicksand, from Clarksdale, Miss., will perform Delta blues Oct. 1. (Special to The Commercial)