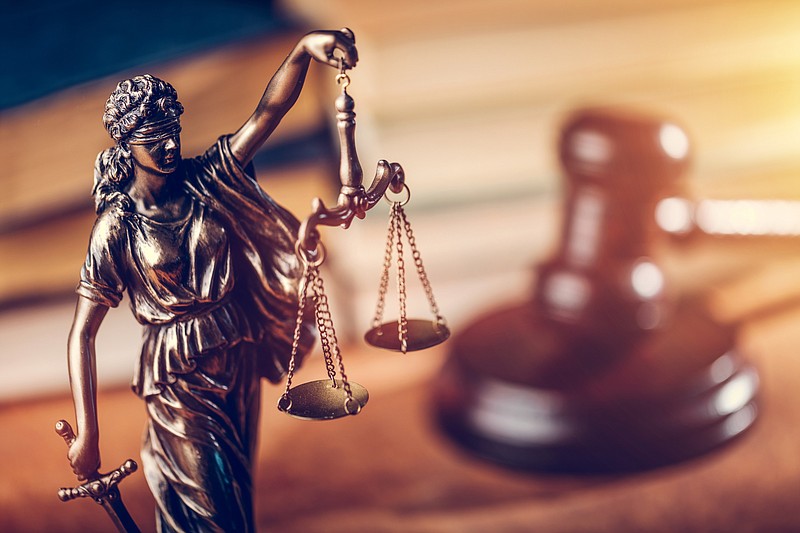 The felony tree-chopping trial of Christian counselor and author Dennis Rainey was pushed back eight months Tuesday, due in part to an older proceeding having to take precedence in Pulaski County Circuit Judge Cathi Compton's court.

Further, defense and prosecution have agreed to reschedule the trial to accommodate the schedules of out-of-state defense witnesses. The jury trial is now set to begin May 31, with a pre-trial hearing scheduled for April 13.

Rainey, founder and operator of FamilyLife, the biblical-based relationship counseling center in Little Rock, cut up a grove of 111 trees, topping some, cutting down others, on Central Arkansas Water property to improve the view of Lake Maumelle from his Roland home.

Rainey, who has been on the property for 40 years, has apologized and admitted to having the work done but denied deliberate wrongdoing, telling officials he had permission from the public water provider's corporate predecessor and that he's had similar tree-clearing work done previously.

Authorities say the damage amounts to vandalism, charging Rainey with felony criminal mischief, a Class B felony that carries up to 20 years in prison, following an investigation by the sheriff's department.

In court filings, Rainey's lawyers argue the case should be dismissed because a utility worker will testify he was told Rainey had permission to clear trees more than 27 years ago. The judge said she won't make a decision on dismissal until seeing the prosecution evidence at trial.

As further proof Rainey has not deliberately done anything wrong, the lawyers note he's been regularly having the trees cut since he and his wife moved to Roland 40 years ago without ever trying to hide the work. Further, they argue at most Rainey has violated the Lake Maumelle Watershed Zoning Code, which carries at most a $500 fine.

His lawyers also dispute the damage estimate from Central Arkansas Water, which put the value of the damaged grove at almost $110,000.

The lawyers state the utility initially figured the trees' worth at $1,048, then hiked that amount as a "fundraising effort" to get money out of Rainey. They have further described the prosecution as the result of a vendetta by the water company against Rainey with help from the media and his critics.

The judge has declined to strike prosecution witnesses who will testify about the woodland's worth, but the question of value is significant because the severity of the criminal charge rests on the amount of damage done.