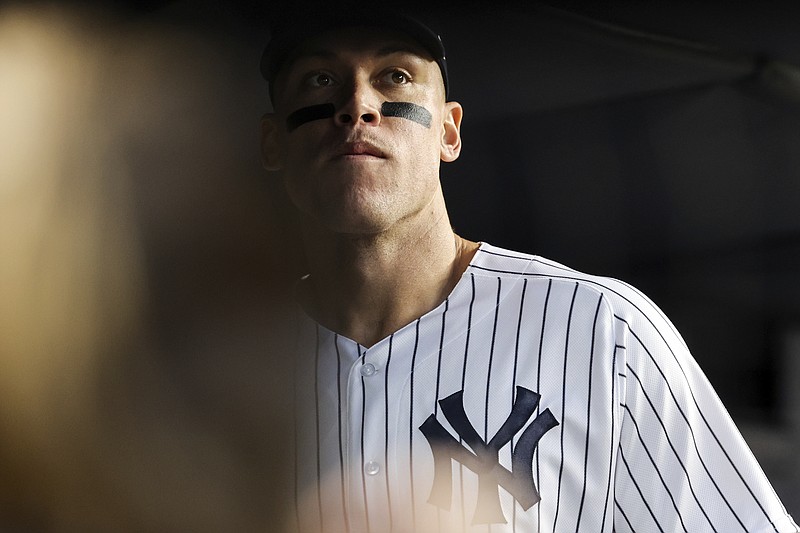 The playoffs are rapidly approaching, with the final regular season games set for Oct. 5. The postseason begins two days later with a field of 12 teams -- up from last year's 10 -- and includes a best-of-three format for the opening wild-card round.

Both are possibilities depending on results in the season's final week.

MLB's new wild-card format is similar to the one currently used in college baseball for the NCAA Super Regional round: The three games will be scheduled on three consecutive days from Oct. 7-9 at the higher seed's field. The first team that gets two wins advances.

The best-of-three wild card format is a change from the sudden death one-game format that's been in place since 2012.

Six teams each from the American League and National League will qualify for the postseason, including the three division winners in each league. The three wild-card teams in each league will be the teams with the best record that didn't win their division.

The top two teams with the best records in each league will get a bye and don't have to play in the wild-card round. Those four teams get a few days of rest. Right now, that would be the Astros and Yankees in the American League and the Dodgers and Mets in the National League.

October's postseason festivities will bleed into November before a champion is crowned.

That's mostly because of the sport's labor strife that resulted in a work stoppage over the winter. It delayed the beginning of spring training and pushed the regular season back about a week. Baseball players and owners salvaged the usual 162-game season, but to do that, they had to move opening day from March 31 to April 7.

Hence, a late start to the playoffs.

Game No. 163 is one that lives in baseball lore. Bucky Dent's home run for the Yankees in 1978. Matt Holliday's game-winning run in the 13th inning for the Rockies in 2007.

Those days are gone.

If there's a tie for one of the playoff spots, mathematical tiebreakers will be used instead of an extra game. The first will be the head-to-head record between the two teams involved.

If that can't handle the stalemate, the team with the best intra-divisional record will win the tiebreaker. If that doesn't work, the process continues with more and more convoluted solutions until a resolution is reached.

It's unlikely tiebreakers will be needed in the American League, but keep an eye on the National League. The Braves and Mets are locked in a tight race for the NL East, while the Brewers and Phillies are in a battle for the final NL wild-card spot.

WHO ARE THE FAVORITES?

The Los Angeles Dodgers have been dominant all season with a lineup that includes Mookie Betts, Trea Turner, Will Smith and Freddie Freeman. They could top 110 wins this season during the final week.

Over in the American League, the Houston Astros have already topped 100 wins as well. They've got a loaded lineup that includes Jose Altuve, Alex Bregman and Yordan Alvarez, along with potential AL Cy Young winner Justin Verlander.

New York's teams should figure into the mix as well. The Yankees were cruising for much of the season -- led by star Aaron Judge's 60-home run campaign -- but entered Tuesday's game at Toronto with a 30-31 record since the All-Star break. The Mets have one of the league's deepest pitching staffs, with two aces on top in Jacob deGrom and Max Scherzer. 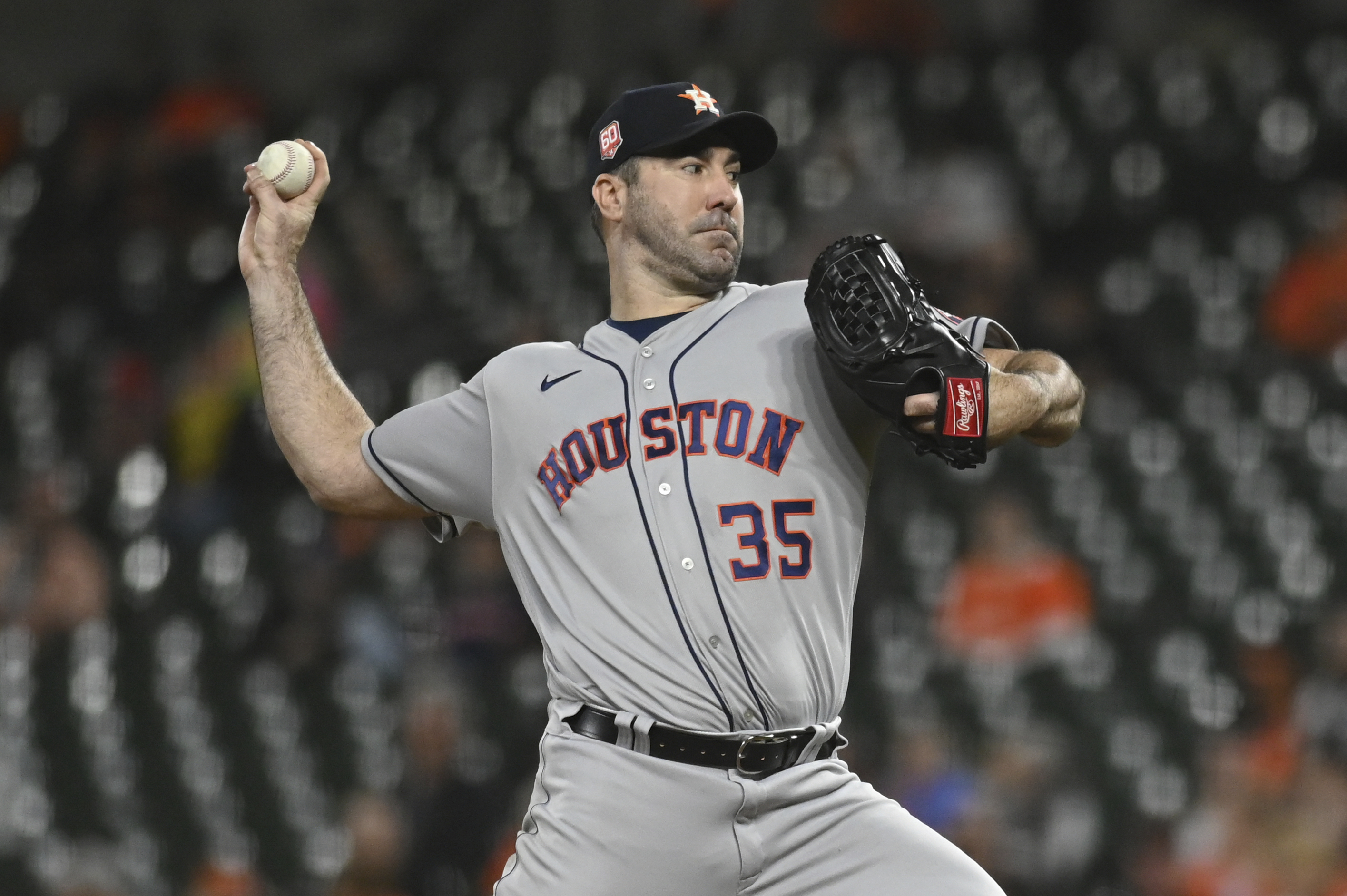 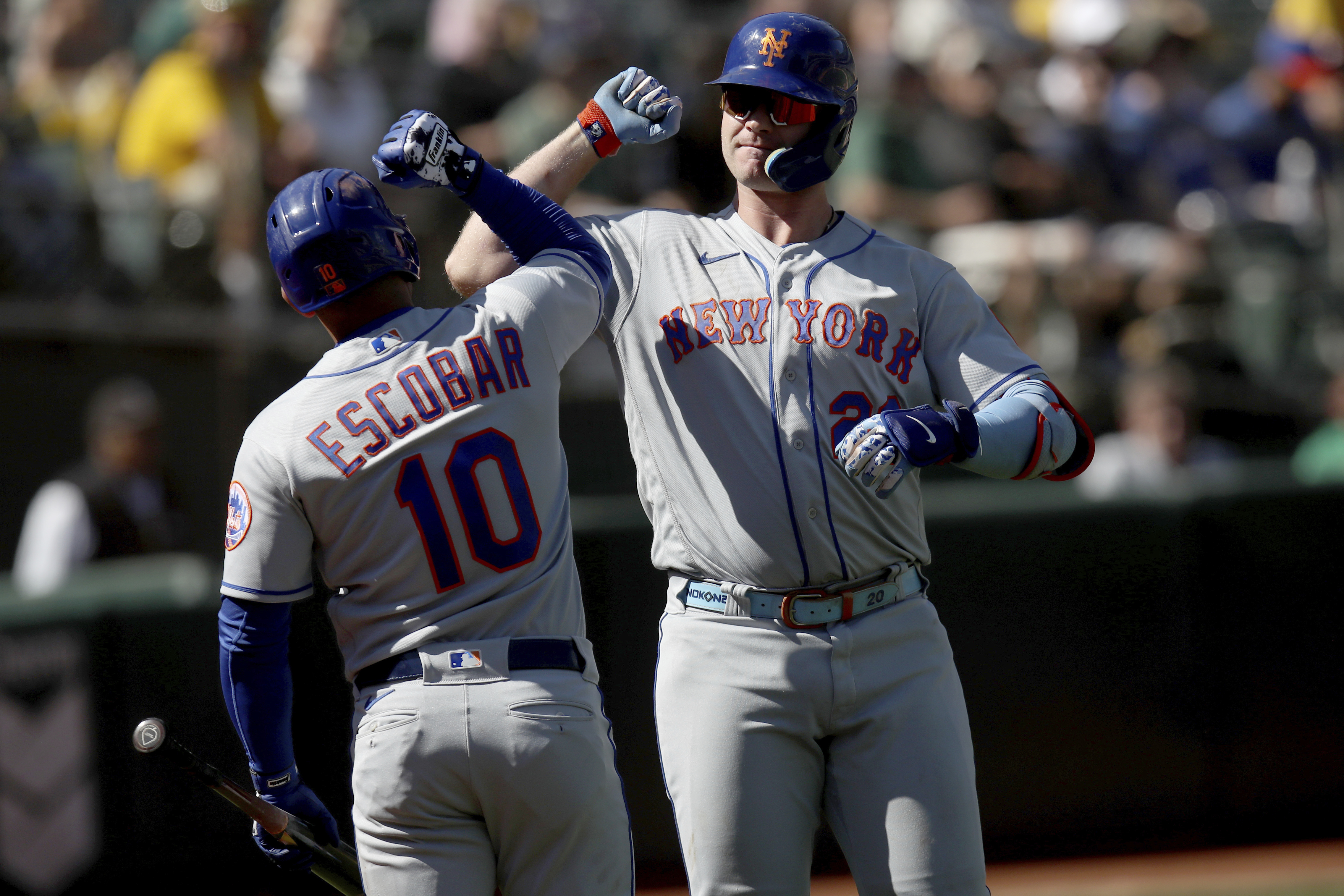 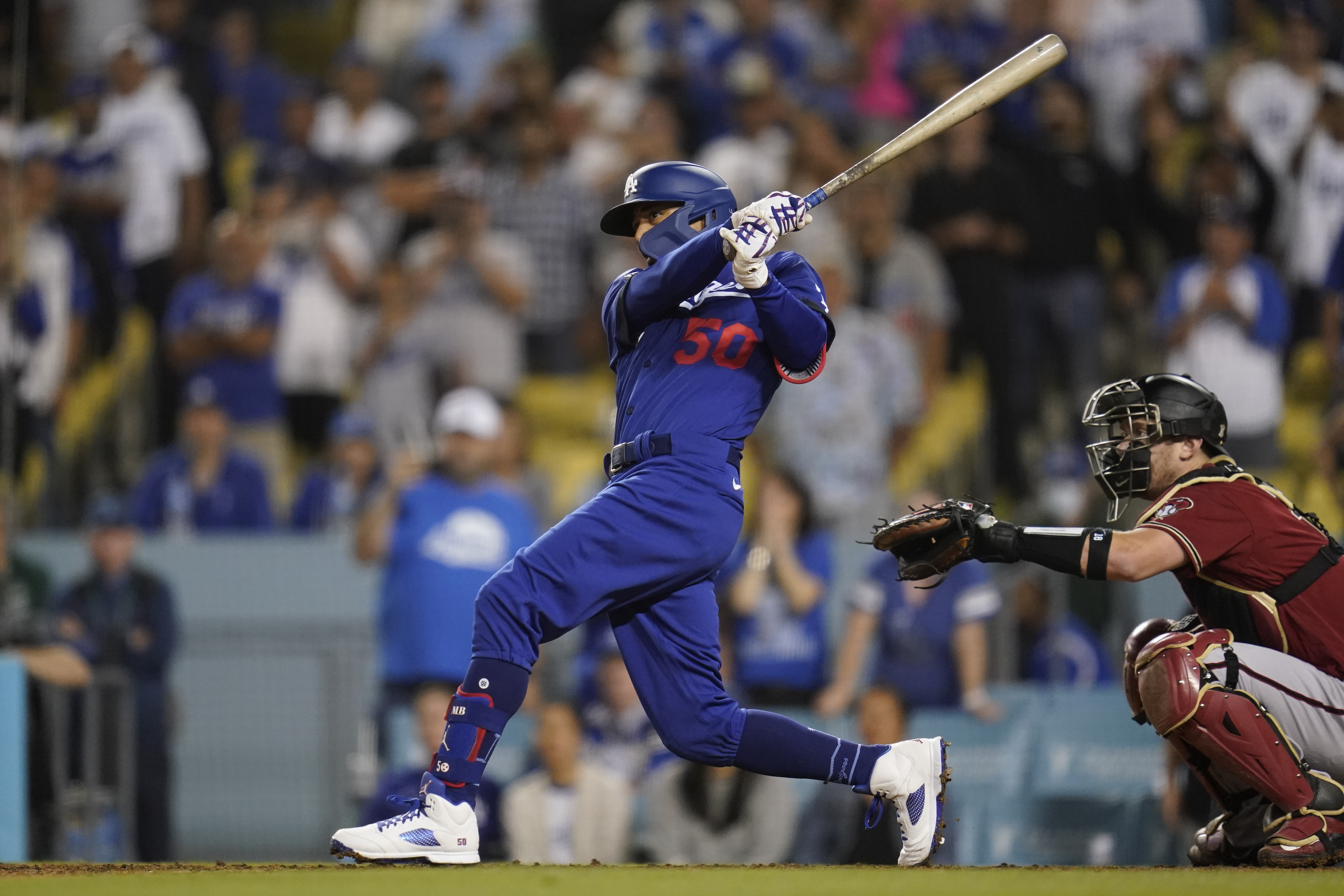