Homeless man accused of threatening to burn down Fayetteville church 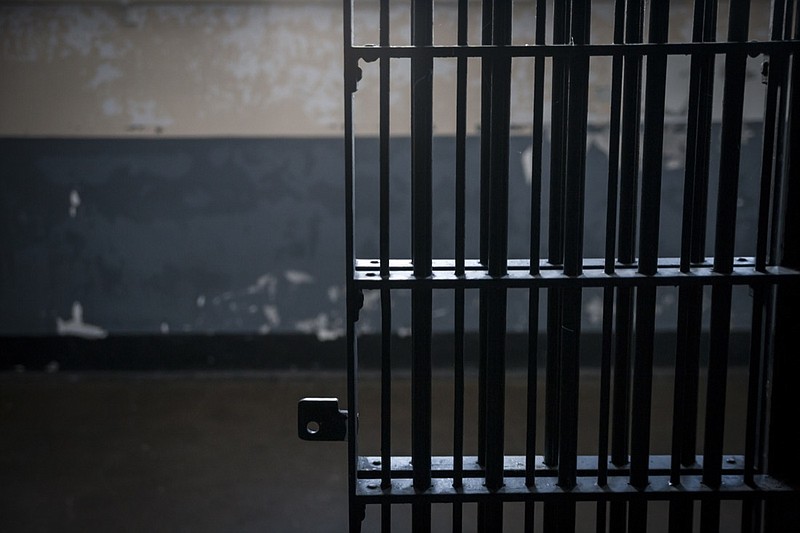 FAYETTEVILLE -- A homeless man was arrested Monday after he reportedly threatened to burn down St. James Baptist Church.

Dillon McDonald, 27, of Fayetteville, was arrested in connection with terroristic threatening, criminal trespass, open burning, public intoxication and possession of a controlled substance. He was being held Thursday in the Washington County Detention Center on $10,000 bond.

According to a police report, a caller said a man, later identified as McDonald, had approached her and asked if she knew "this" (St. James) was a Black church. The caller said the man, who was shirtless and wearing one yellow glove, said he was going to burn "this sucker down" and approached the church with a blanket filled with smoldering mulch and small shrubs.

Police said an officer arrived on the scene and found a smoldering pile of debris in the parking lot north of the church. The officer said he saw a man, later identified as McDonald, climbing onto the roof of the nearby Circle K store.

McDonald told police he was on the roof to bundle the cable. According to the report, McDonald admitted to setting the items in the parking lot on fire and then said the fire had already started, and he dragged the material away from the building. The blanket and the material set on fire was taken from the U-Haul business just north of the church, police said.

McDonald was arrested and officers found a shirt and one yellow glove on the roof of the Circle K store. A matching yellow glove was found in the pile of burning material. According to the report, officers also found a plastic bag containing psilocybin mushrooms on the roof.