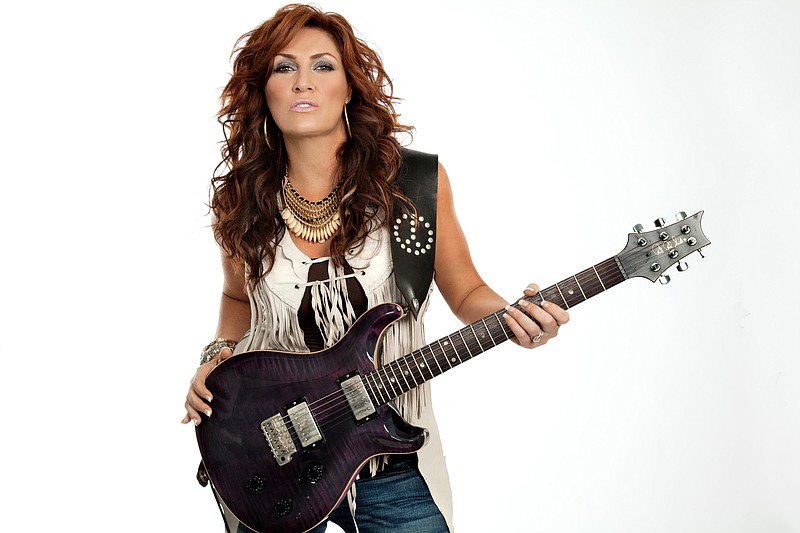 "We're incredibly excited to bring such a well-known and legendary country superstar to the stage at MAD," said Will Royall, promoter and senior talent buyer for Zeus Nightlife.

Messina has posted nine number one hits and 16 Top 40 songs and has sold over 5 million records worldwide. She was the first female country musician with three consecutive multi-week chart-topping songs.

In the 2000's, Messina parted ways with her long-time record label and formed her own, Dreambound Records, which she released her 2014 record "Me" on.

Messina previously performed in El Dorado in 2014 at a fundraiser rally for Sen. Tom Cotton.

"It may be the very last time she's on tour through El Dorado, and many people's last chance to catch her live," Royall said.

Messina will perform at MAD on Thursday, Nov. 3, at 6:30 p.m. The show is family-friendly, and open to all ages. Ticket prices start at $30 and can be purchased at eldomad.com.