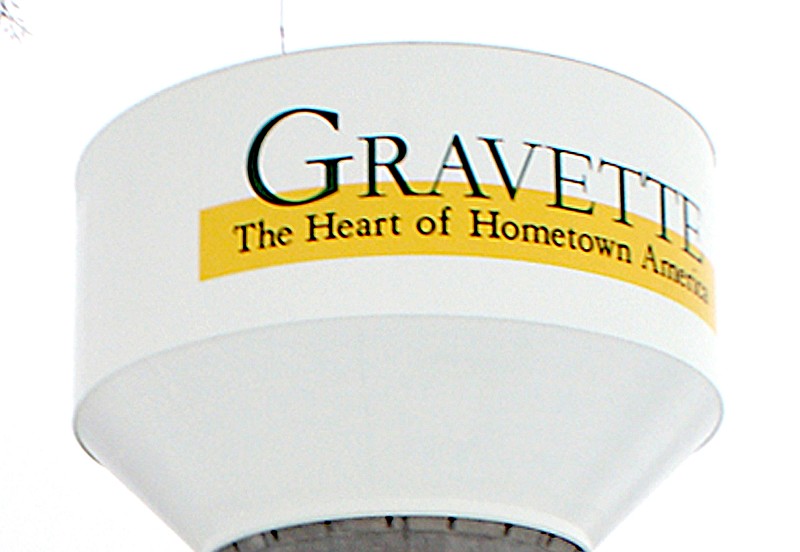 GRAVETTE -- The Gravette City Council, at its regular meeting Sept. 22, condemned a property within the city and approved a tract split and a rezoning.

A resolution was passed condemning property at 205 Fifth Ave. N.E., owned by the Anita Barnes Atwood Trust. The structure on the property is no longer suitable for habitation, is unsafe and has been declared a nuisance. According to information presented to the council, the owner was notified of pending condemnation and did nothing to clean up the property.

The council passed ordinances splitting a parcel of land at 17670 Arkansas 72 S.E. and rezoning the property from agricultural to single-family residential. The property is owned by Marion and Connie Harris.

An ordinance approving a tract split for property at 12904 W. Arkansas 82 owned by Ernest J. and Karen F. Glasgow, John N. and Julie N. Butler failed for lack of a motion. This tract split had been previously denied by the Planning Commission, and the owners were appealing that decision.

Council members voted to pay $4,500 to secure the final piece of easement for the water line relocation project on Arkansas 59 south of town. The utility relocation is to facilitate the construction of a passing lane at the intersection of Arkansas 59 and Mount Olive Road.

In other business, council members voted to change the October Committee of the Whole and council meeting dates from the second and fourth Thursdays to the first and third Thursdays of the month.

Mayor Kurt Maddox gave a brief bond update in the absence of Finance Director Carl Rabey and said all of the sidewalk funds have been spent. Kansas City Southern should start work soon on the Dallas Street crossing, which will be a part of the walking trail system.

Council member Richard Carver asked about possible sources of revenue to help with funding needed traffic lights in the city, and Maddox reported he had sent an email to the state highway commission asking it to help with such funding. The only other alternative, he said, is to urge state legislators to change the laws so small cities are not responsible for paying for traffic lights on state highways.

Maddox also commended council member Larry Weihe and thanked him and other organizers for a great job on the Sept. 17 Hiwasse Fall Festival.