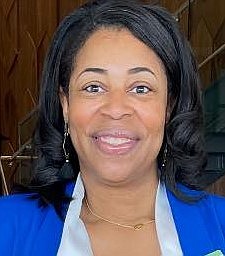 If you don't need any of the numerous services from the United Way for Southeast Arkansas, you're lucky. If you have a little extra to give -- time or otherwise -- LaTasha Randle encourages all who can to step up.

"United Way is an important base for all those in need in the region," Randle said.

It's not just about feeding the hungry, but improving residents' quality of life, such as the rehabbing of Martin Luther King Jr. Park, 629 Jaycee Drive, during the United Way Day of Caring today. The work and fun starts at 8:30 a.m.

"The Day of Caring raises awareness of the United Way and the needs of Southeast Arkansas, and that's something money can't buy," Glover said.

Chad Pittillo is serving alongside Randle and Glover as the United Way campaign's allocations chair.

"It's important to me and my family to give back," Pittillo said.

Moreover, it's a spirit of generosity that he fosters at Simmons Bank where he serves as community president. Bank employees will be volunteers at the Day of Caring.

"It's always a positive when the community and businesses work together to make needed improvements and help people in need. I love to see that kind of team effort," Pittillo said.

Some of these programs are Meals on Wheels, Neighbor to Neighbor, Boys and Girls Clubs, Voices For Children, the Salvation Army and the Southeast Arkansas Behavioral Healthcare System.

Randle knows firsthand how critical some of the services are.

"After a (United Way) board meeting one day, I saw a woman dragging a huge box on the sidewalk," Randle said.

The woman had been at the Boys and Girls Club where Randle's meeting was being held. While there Randle saw her receiving aid that was going into the box.

Randle stopped to talk with the woman who told her, "I have kids at home and there is no other way for me to get what my kids need."

Although busy as a Relyance Bank branch manager and a universal banker manager associate vice president, as well as a mother of two, Randle is excited to serve the United Way, she said.

Both Glover and Pittillo remember playing at the Martin Luther King Jr. Park. Now, both men want the entire community, especially the kids, to enjoy the park as much as they did.

"By getting out, people come away with an entirely different perspective," Pittillo said. "They see the impact they're making. Their work illustrates the needs for services in a powerful way. "

The Day of Caring has forged many long-lasting friendships, Pittillo said.

People are often caught up in their own lives, "but by loving your neighbor, you show a greater self love. By serving our community, we actually serve ourselves," Glover said.

Randle said, "It's easy to write a check and it's much appreciated, but we want boots on the ground. We want all hearts and hands connected."

For more information about today's Day of Caring, go to: https://uwseark.org. 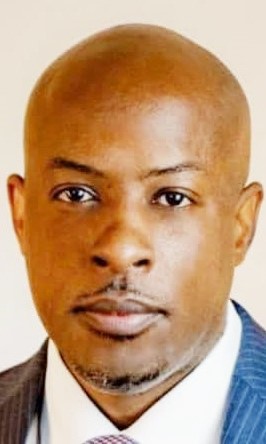 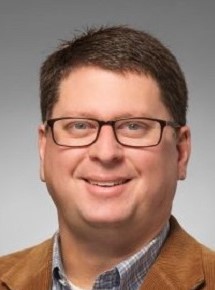