Shiffrin has chance at record if she’s awake 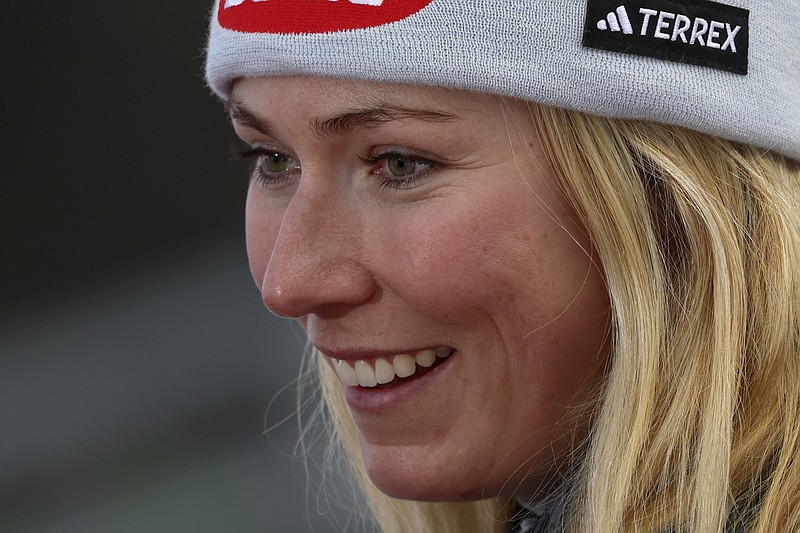 KRANJSKA GORA, Slovenia -- Staying awake might be Mikaela Shiffrin's biggest challenge as she prepares to try to set a record for women's World Cup skiing victories.

Having poured out her emotions after matching Lindsey Vonn with career win No. 82 in an early morning giant slalom in Kranjska Gora, Slovenia, on Sunday, Shiffrin now needs to refocus, regain her energy and shift her sleeping patterns in time for a slalom to be held under the lights in Flachau, Austria, today.

"It's tough," she said. "If I have a good first run then I don't start until 9:45 [p.m.] in the second run and normally I'm well asleep by then. So we have to change the whole rhythm again."

It's the opposite of how Shiffrin went from an evening race in Zagreb, Croatia, last week to the earlier starting times in Slovenia.

But Shiffrin has learned throughout her extraordinary career how to deal with just these types of challenges, as displayed when she recently won five consecutive races across three different disciplines -- super-G, giant slalom and slalom -- at three different resorts.

Also, slalom is Shiffrin's best event, the discipline that has accounted for 51 of her 82 wins -- four of which came in Flachau.

Shiffrin has already won four of the six slaloms this season, including the last two.

No wonder she feels confident about setting the record in the hometown of Hermann Maier, another one of the most successful racers in the sport.

"If I ski my best slalom, I have a really good chance to take the victory," Shiffrin said. "But there's a lot of other athletes who are sick of that. So we'll see what happens."

While not quite as rowdy as the nearby men's night slalom in Schladming, the Flachau race usually attracts a decent crowd of about 15,000 spectators.

Breaking the record in Austria, a country where ski racing is the top sport, would be memorable.

"It's pretty impressive that the top two female skiers of all time are Americans in a sport historically dominated by Europeans," Vonn wrote in a guest column for The Associated Press. "We're 20 wins ahead of the next woman [Annemarie Moser-Proll of Austria with 62 wins], which is a substantial margin. So it's not even really close. It just speaks for our country as a whole and what we're capable of doing."

Shiffrin said the recent rise of teammates Paula Moltzan and Nina O'Brien made her realize how much effort it takes to get to the top for other Americans.

"It's so hard to focus the right resources in such a big country," Shiffrin said. "It makes the future even more exciting than anything our team has accomplished in the past."

What Shiffrin herself is accomplishing is unlike anything any other skier has done.

What's more is that Shiffrin is 27, while Vonn was 33 when she got to 82. Shiffrin could compete for many more years and win many more races, perhaps even set the new standard above 100 wins.

It seems like a foregone conclusion that Shiffrin will also soon break Ingemar Stenmark's overall record -- between men and women -- of 86 wins.

So then the question is will Shiffrin be considered the greatest skier ever?

Shiffrin and Vonn both won four overall World Cup titles -- which is considered the greatest prize in the ski racing community -- and Shiffrin is on track for a fifth title this season.

Marcel Hirscher holds the record with eight overall titles and Moser-Proll has the women's mark with six. 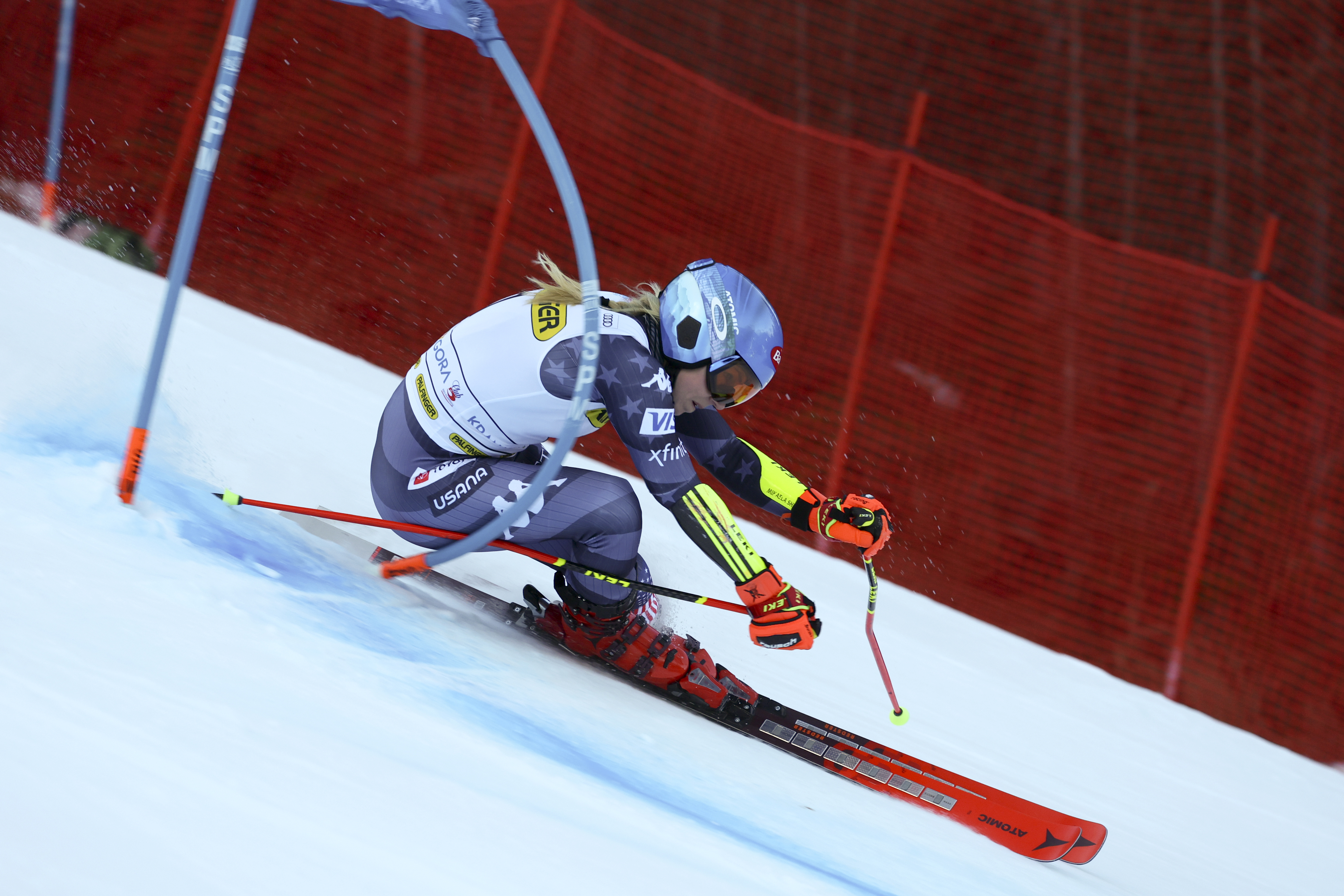 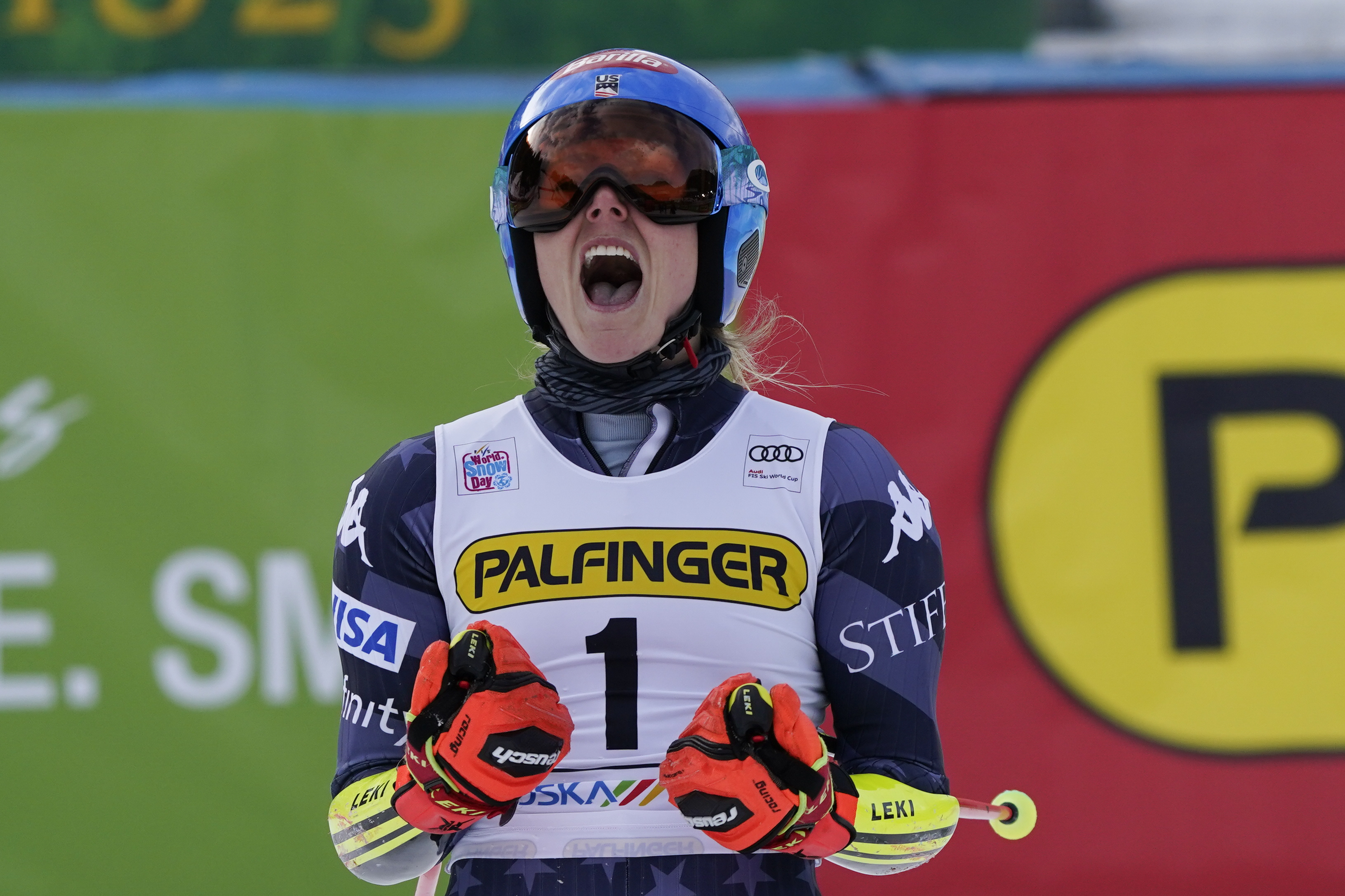 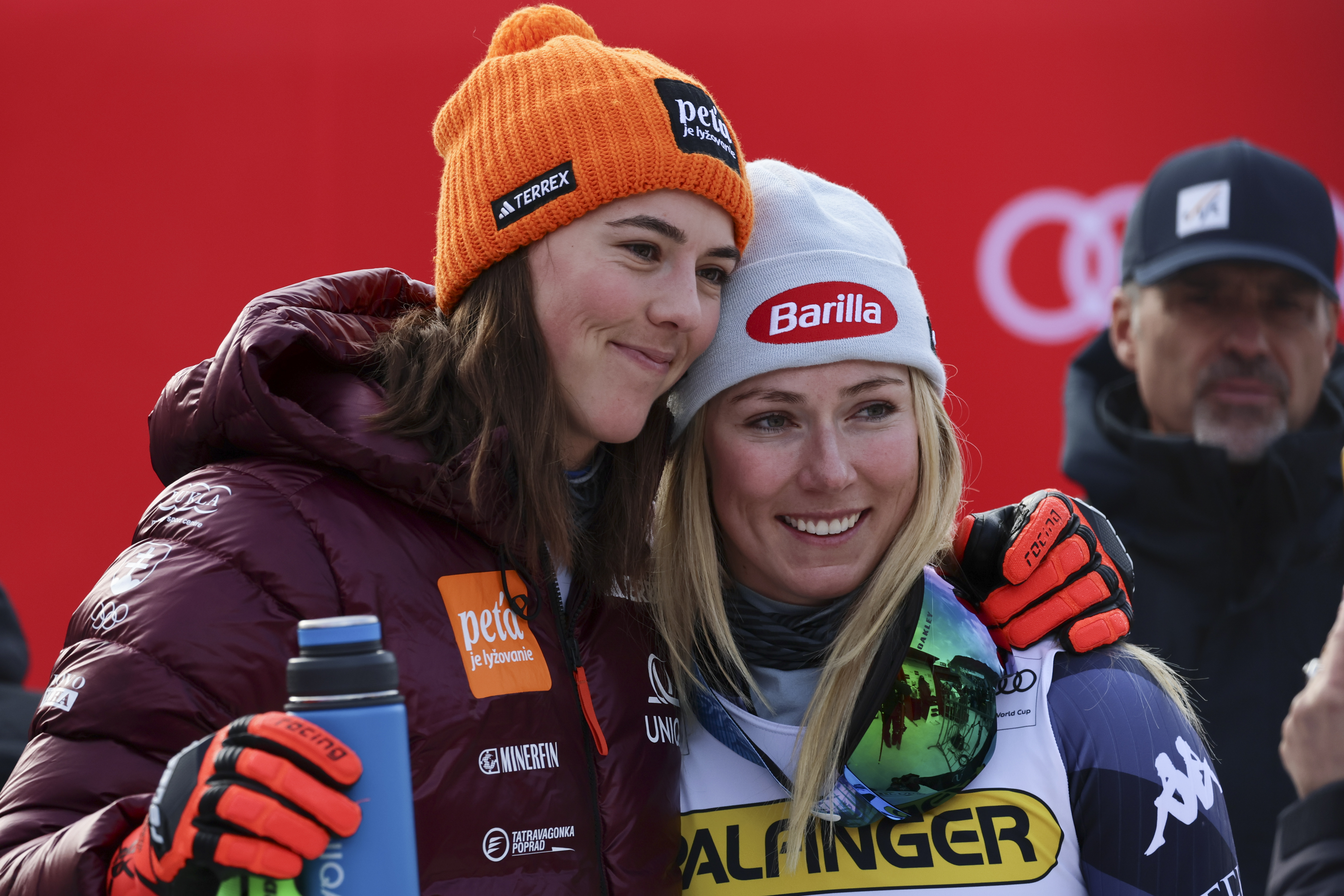 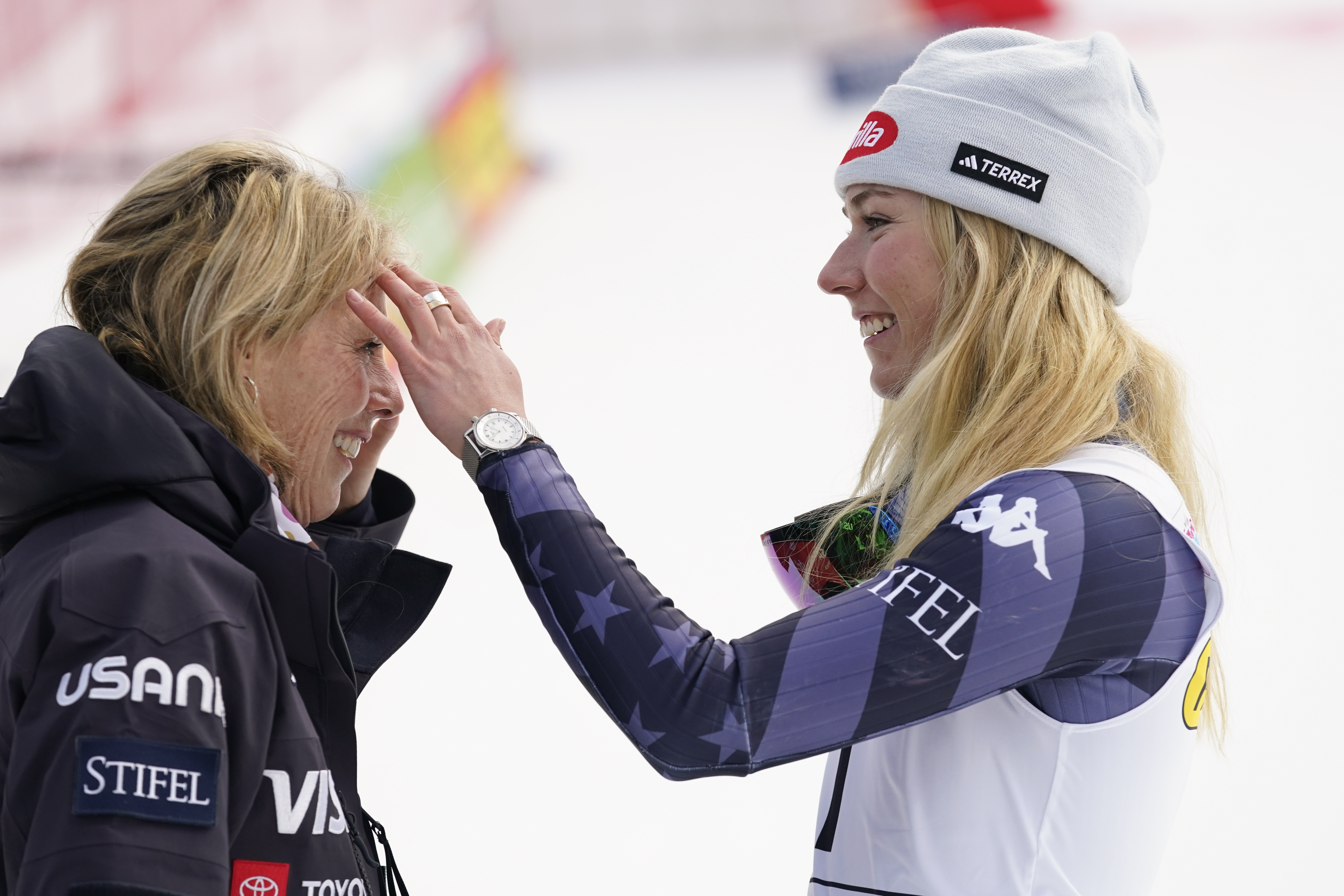 Print Headline: Shiffrin has chance at record if she’s awake