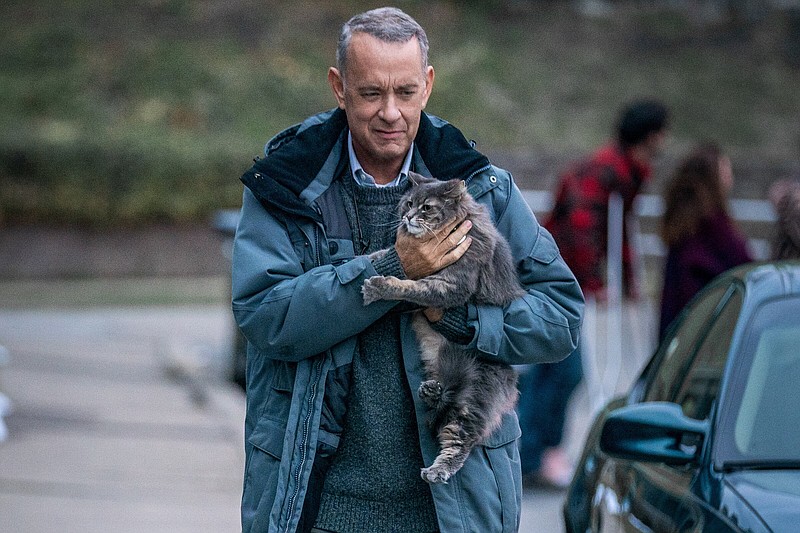 Grumpy old man Otto Anderson (Tom Hanks) has his attitude adjusted by a young immigrant who becomes his neighbor in Marc Forster’s “A Man Called Otto,” a remake of a 2015 Swedish film.

I might have enjoyed "A Man Called Otto" if I hadn't seen it before.

The new movie is a remake of the charming 2015 Swedish film "A Man Called Ove," which is based on Fredrik Backman's bestselling novel. David Magee's script is so faithful to the previous movie that one simply wonders if he had simply run Hannes Holm's adapted screenplay through Google Translate before picking up his paycheck.

At times the only reason "A Man Called Otto" seems to exist is because so many viewers have an aversion to subtitles and that quality dubs of European movies are in short supply. Swiss director Marc Forster seems to have directed "A Man Called Otto" as if his contract required him to follow the shot list and the editing of the earlier movie.

To his credit, at least he picked a story that was worth transplanting and replicating.

Otto Anderson (Tom Hanks) has a remarkable eye for detail and a do-it-yourself mentality that probably made him an ideal operations manager at a factory.

Now that he's retired, his attention to minutia makes his neighbors groan. He hassles them about how they park and tactlessly reminds them of neighborhood violations. He even hassles clerks at a hardware store on how a length of rope should be priced.

If the people around him are bothered by his behavior, they might not have to worry for long. Otto is set on killing himself. Initially, it seems as if Otto is merely cranky, but he is lost without his job and has been crushed by his wife's (Rachel Keller) recent passing. It's in character that he even stages his attempts at suicide to minimize any messes.

Fate and his own previously latent sense of decency keep him alive longer than he'd like to be.

There are new neighbors who have moved into a condo near his who lack some basic tools that he always has handy. He also learns that disputes he had with other neighbors happened because he didn't fully understand their situation.

Normally, there wouldn't be much suspense in seeing Tom Hanks do the right thing in a movie. He projects a sort of quiet rectitude that enables him to effortlessly play virtuous characters like the ones he portrayed in "Sully" and "Bridge of Spies."

Fortunately, Hanks is also a wonderful actor as well as a star, so he delivers Otto's putdowns and admonitions with the appropriate amount of bile. This helps make Otto's gradual transformation more convincing.

Hanks gets a formidable assist from Mariana Trevino as a Hispanic immigrant who moves into a unit near Otto's and coaxes him out of his bitter shell. Trevino gives a broad but sincere portrayal that keeps "A Man Called Otto" from feeling as if Forster were running the film on autopilot.

Casting Hanks' son Truman as the younger Otto is another plus. He not only looks like his old man, but he has attitude to make us believe he'll grow into Otto's current situation.

Holm wrote and directed the previous movie with a slight sense of detachment that nicely complemented the inherently emotional nature of the story. Come to think of it, how can a movie involving suicide attempts not be emotional?

Forster seems to approach the story with a sort of mushier center, so the newer film seems a bit more manipulative even if the buildings look remarkably similar.

While it is a pleasure to see Hanks and Trevino bring their voices to the material, "A Man Called Otto" plays like a good cover band replicating a hit. Despite the best efforts of all involved, they will always be haunted by the previous darkly humorous sentiment.

Perhaps my memory is making "A Man Called Ove" better than it is, but I do think "Parasite" director Bong Joon-Ho was correct when he said, "Once you overcome the one-inch tall barrier of subtitles, you will be introduced to so many more amazing films." 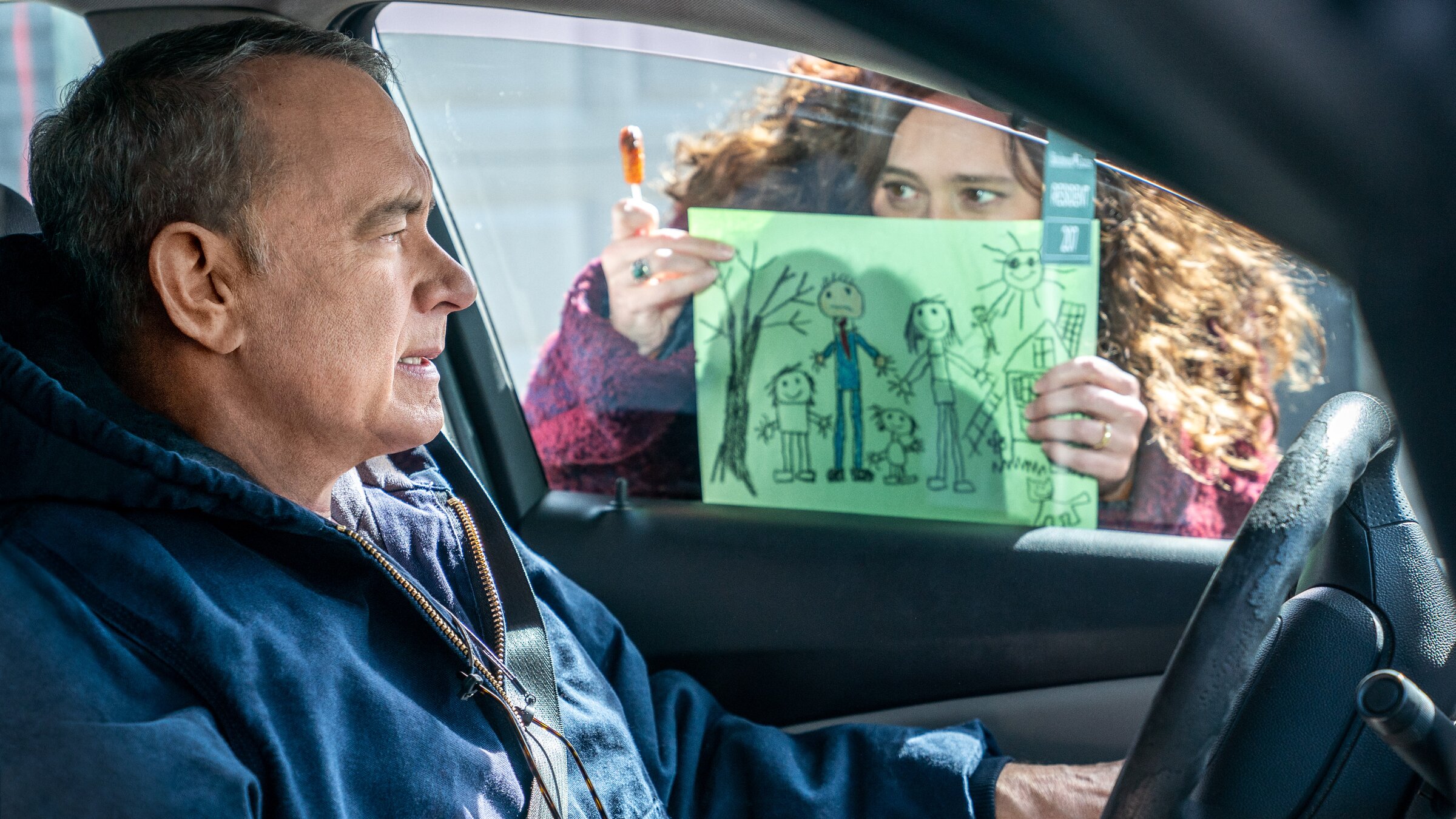