The parents of the bride are Lisa and Dr. John Michael Hayes of North Little Rock. She is the granddaughter of the late Shirley and James J. O'Loughlin Jr. of Waterbury, Conn., and the late Jean and John "Jack" C. Hayes of Worcester, Conn.

Readers were Henry Booth, uncle of the groom, and Cheryl Thomas and Erin Wright, aunts of the bride. Music was by Chason Chamber Players.

The bride, escorted by her father, wore an off-the-shoulder gown with a beaded floral lace sweetheart bodice. Her full tulle and lace skirt extended to a chapel train. Her white hand-tied bouquet included roses, Veronica and stephanotis.

Serving as the bride's maid of honor was Lauren Hayes Brown of Austin, Texas, sister of the bride. Attendants were Stephanie Daly of Hurst, Texas; Dr. Nicole Sanders Donaldson of North Little Rock; Shoshana Edelman, Katlyn Huang, Sydney Portigal and Mia Shlovsky, all of New York; Gillian Gullett of Little Rock; Hannah Nichols of Dallas; John Priddy of Stanford, Conn; and Dr. Caroline Maguire of Cincinnati, and Ashton Maguire of Nashville, sisters of the groom. The women wore navy blue dresses in various styles and carried a smaller version of the bridal bouquet.

Flower girls were Evelyn Brown and Magnolia Brown of Austin, nieces of the bride.

The groom's best men were Adrian Carter of Atlanta and Andrew Gorham of New York. Groomsmen were Nicholas Booth of Atlanta, cousin of the groom; Paul Daly of Hurst, brother of the bride; James Brown of Austin; Charles Capper of Athens, Ga.; and Dennis Riddle III of Memphis.

Guests were seated by Alec Thomas, Austin Thomas and Laura Thomas, all of Cheshire, Conn., and cousins of the bride.

A reception was also held at Piedmont Driving Club. Music was by Jordan Jeffries.

The bride is a graduate of Emory University with a bachelor's degree in political science. She is studying for a law degree at Fordham University School of Law, 2023. She is an incoming judicial law clerk for Chief Judge Debra M. Brown, U.S. Court for Northern District of Mississippi, and an incoming litigation associate at Debevoise & Plimpton LLP.

The couple will reside in New York after a honeymoon in Vail, Colo. 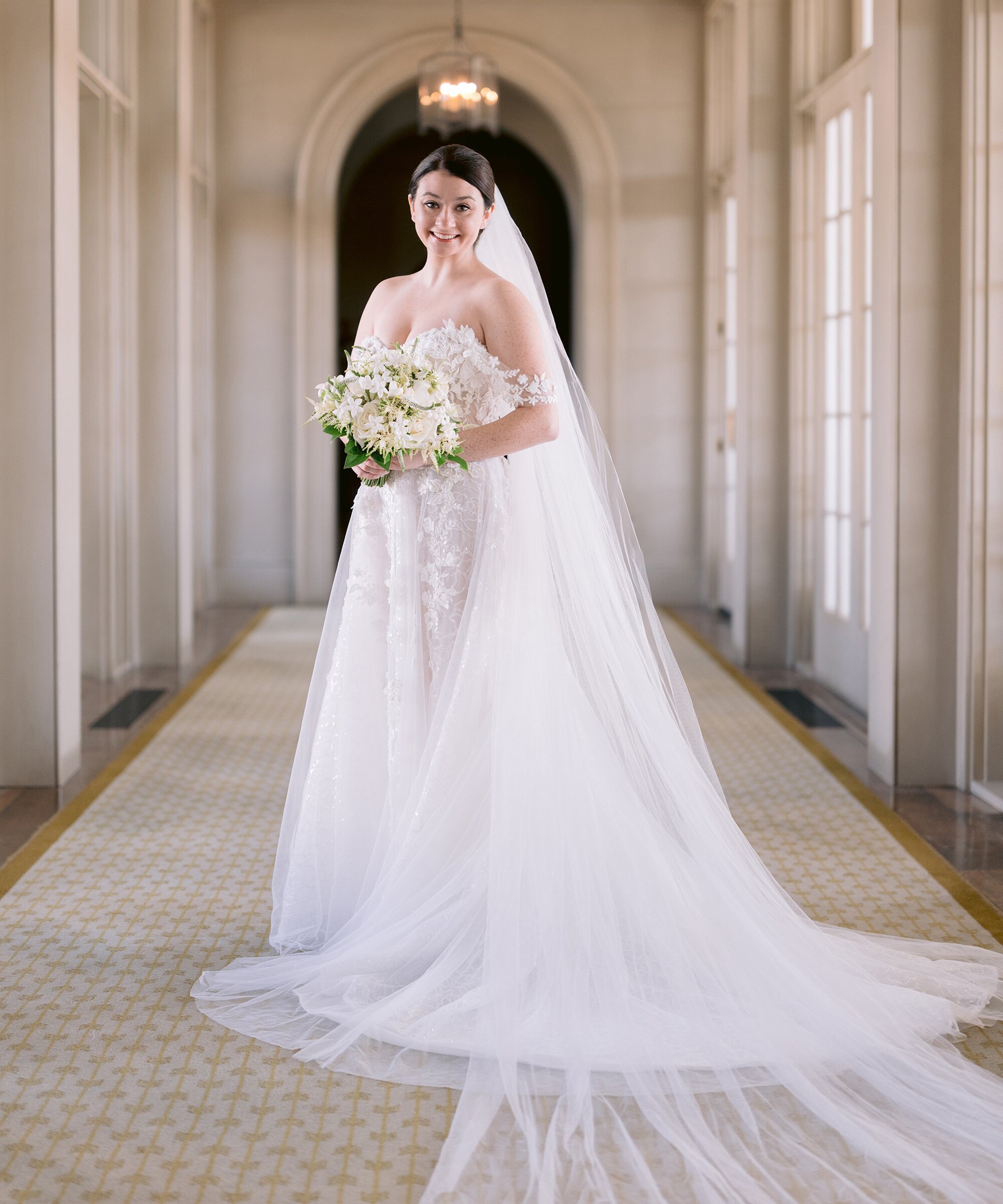