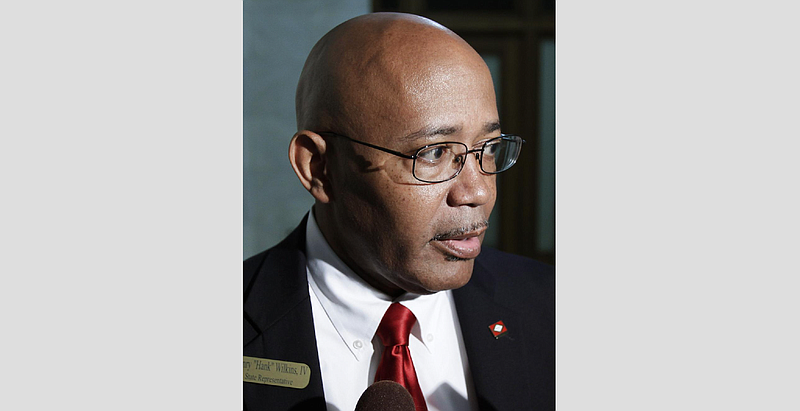 A former state legislator and county judge who pleaded guilty to bribery in federal court nearly five years ago has been sentenced to a year and a day in prison and ordered to pay $123,000 in restitution.

Henry “Hank” Wilkins IV, 68, of Pine Bluff, was involved in a bribery scheme that brought down a number of state legislators as well as executives of a nonprofit that provided Medicaid-funded counseling services to troubled youth and adults in Arkansas. The nonprofit, Preferred Family Healthcare, had 47 locations around the state.

He resigned from the county judge role on March 22, 2018, just over a month before he pleaded guilty before U.S. District Judge Brian Miller, to conspiracy to commit bribery concerning programs receiving federal funds and honest services funds.

At his April 2018 plea hearing, Wilkins admitted to accepting more than $80,000 in cash and donations for himself and his church, St. James United Methodist Church in Pine Bluff, where he was the minister between 2010 and 2014.

As part of his plea, Wilkins admitted that, while serving in the Arkansas General Assembly between 2010 and 2014, he accepted a series of bribes from lobbyists and nonprofits that were transmitted both in the form of cash and checks funneled from lobbying firms to a discretionary fund held in St. James’ name. Wilkins had access to the deposited funds.

In exchange for the bribes, Wilkins performed, and agreed to perform, official acts in his capacity as an Arkansas legislator, including filing shell bills, sponsoring bills, voting in favor of specific legislation, and steering approximately $245,000 in General Improvement funds to entities that funneled bribes to Wilkins through his church.

Wilkins’ acts came to light during the arraignment of Milton “Rusty” Cranford in federal court in Missouri. Cranford was a lobbyist for Preferred Family Healthcare, which had contracted with the state to provide counseling services and was at the time the largest provider of such services in the state.

CORRECTION: Henry “Hank” Wilkins IV is pictured above. An earlier version of this story displayed an incorrect photo.