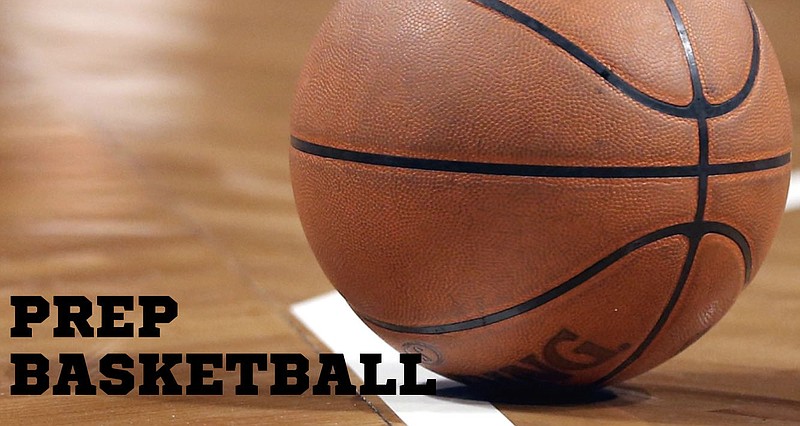 SPRINGDALE -- With two players fouled out, Rogers needed someone to emerge Tuesday night.

The pair combined for 39 points to lead the Lady Mounties to a 67-61 overtime victory over Springdale in 6A-West Conference action at the Bulldogs gym.

The girls, who are not related, were particularly effective in overtime when Rogers outscored Springdale 11-4.

Brooklyn Owens finished with 21 points and 12 rebounds to lead Rogers (7-11, 2-3). Kiara Owens followed closely with 18 points and 13 rebounds. Springdale (11-8, 3-3) barely missed winning in regulation when a three-point shot by Kaiya McCoy bounced off the rim with 2 seconds left. McCoy, a freshman, made 3 three-pointers in the fourth quarter and finished with 14 points.

The win was much-needed for Rogers following a 51-31 defeat at home to Bentonville West in its last game.

"We really had to pick ourselves off the mat after losing Friday to West," Rogers Coach Preston Early said. "We had so much adversity to overcome and I can't say enough about [the players'] heart. We got crushed and we started over on Sunday."

Kiara Owens was at her best in overtime when she went aggressively to the basket for five of the first seven points for Rogers. Brooklyn Owens then secured the victory by making four consecutive free throws in the final 20 seconds.

Selah Blockenberger was also a big contributor for Rogers with nine points, including a sweeping layup to tie the game at 57-57. The Lady Mounties won despite senior Aubrey Treadwell and junior guard Callie Woolbridge each fouling out in the second half. Treadwell had 12 points before being charged with her fifth foul in the fourth quarter.

"Kiara, I thought she really had a lot of fight in her tonight," Early said. "When we lost Aubrey and Callie, and she had to shift to the No. 1 [position], I could see something just click in her eyes. It was almost like. 'I'm not going to let us lose tonight.' "

Rogers grabbed an early lead before Springdale rallied in the second quarter, slicing a 21-9 deficit to 23-21 at halftime. The surge was the result of defensive pressure by Springdale, which used quick hands to force turnovers that resulted in fast break baskets or free throws.

The action heated up in the fourth when Rogers scored 24 and Springdale 22 points. The outcome was still in double until overtime when Rogers pulled away with Kiara Owens leading the way.