WATCH: ‘Voices of Elaine’ symposium to shed light on 1919 massacre in Arkansas 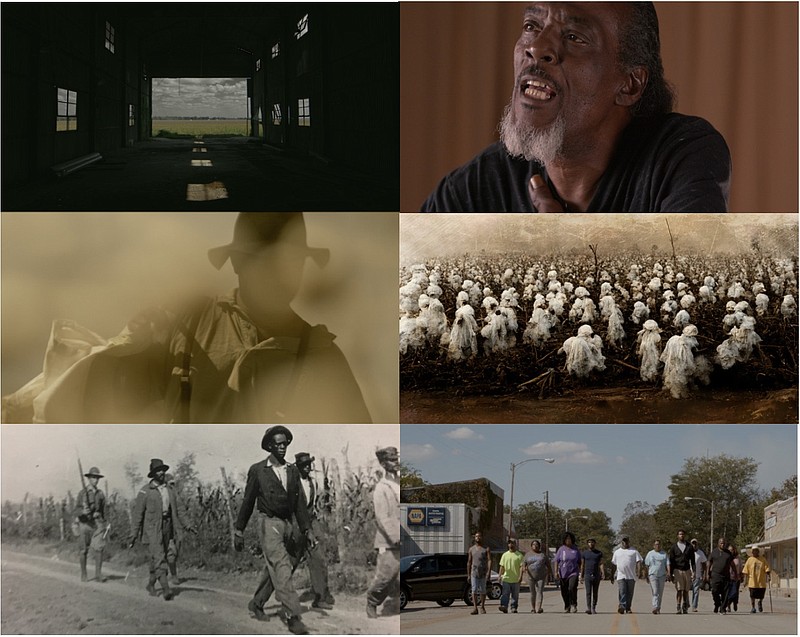 Hot Springs will start its observance of Black History Month in a special way with the symposium "Voices of Elaine: The 1919 Arkansas Massacre and Its Ongoing Impact" on Feb. 4 at the Central Theatre, 1008 Central Ave.

Hot Springs NAACP Unit No. 6013, which is hosting the event, says the purpose of the symposium is to educate Arkansans on the history of the Elaine massacre of 1919. A news release says "The bloody event in the Arkansas Delta has been one of the worst, little-known secrets in history."

The symposium will begin at 11 a.m. with a special preview screening of a documentary film about the event, followed by a keynote address from Circuit Judge Wendell Griffen and a panel discussion with residents of Elaine, located in Phillips County, and descendants of those who lost their lives in the massacre.

"We wanted to bring a voice to the voiceless," said Marsalis Weatherspoon, president of NAACP Unit No. 6013. "That's why we called it 'Voices of Elaine.'"

The documentary, "We Have Just Begun," which is slated to be released this year, sheds light on the Elaine Massacre, which took place from Sept. 30 to Oct. 2, 1919, and how its impact can still be felt today.

According to the release, the film "explores a deadly chain of events that takes place when a group of black farmers organizes to obtain a fair price for their cotton crop to escape subsistence living. It also examines the ongoing legacy of 1919 and Jim Crow in the Delta, one of the most impoverished regions in the U.S. Between Sept. 30-Oct. 2 1919, hundreds of African American men, women and children were massacred in and around Elaine."

Aiming to dispel misinformation surrounding the incident, the film contrasts the official narrative with the accounts of people from Elaine and the descendants of the victims.

"The story has been told," Weatherspoon said. "But it's been told from white vantages, vantages that are not necessarily true to the history of what took place."

Directed by Arkansas filmmaker Michael W. Wilson, the 104-minute documentary takes its title from the secret password used by a Black union of farmers and domestic workers throughout the Delta, which was printed in the Arkansas Gazette in connection to the supposed plot to kill all white people.

The massacre that followed "wasn't just an atrocity," Weatherspoon said. "It was a state-sanctioned atrocity."

Like many people throughout the state, Kristie Rosset had not heard of the massacre until just two years ago. None of her friends had heard about it, either.

"We like to say it's the worst best-kept secret in Arkansas," Rosset, chair of the Voices of Elaine Committee, said.

Taking place before the famous Tulsa Massacre, what happened in Elaine has mostly fallen into obscurity, even among Arkansans. Rosset hopes the film and the event will help to change that.

After the film screening, a box lunch will be provided with the cost of admission at 12:30 p.m., followed by Griffen's keynote address at 1 p.m. Griffen "provides a link from 1919 to today."

At 1:45 p.m., descendants of Elaine will take the stage for a panel discussion and the event will conclude at 2:30 p.m. with a question-and-answer session.

Sponsorship opportunities are also available in four different levels. Proceeds from the event will benefit the Elaine Museum and the Richard Wright Civil Rights Center.

For more information, or to purchase tickets, visit voicesofelainehs.org or call 501-463-6763. 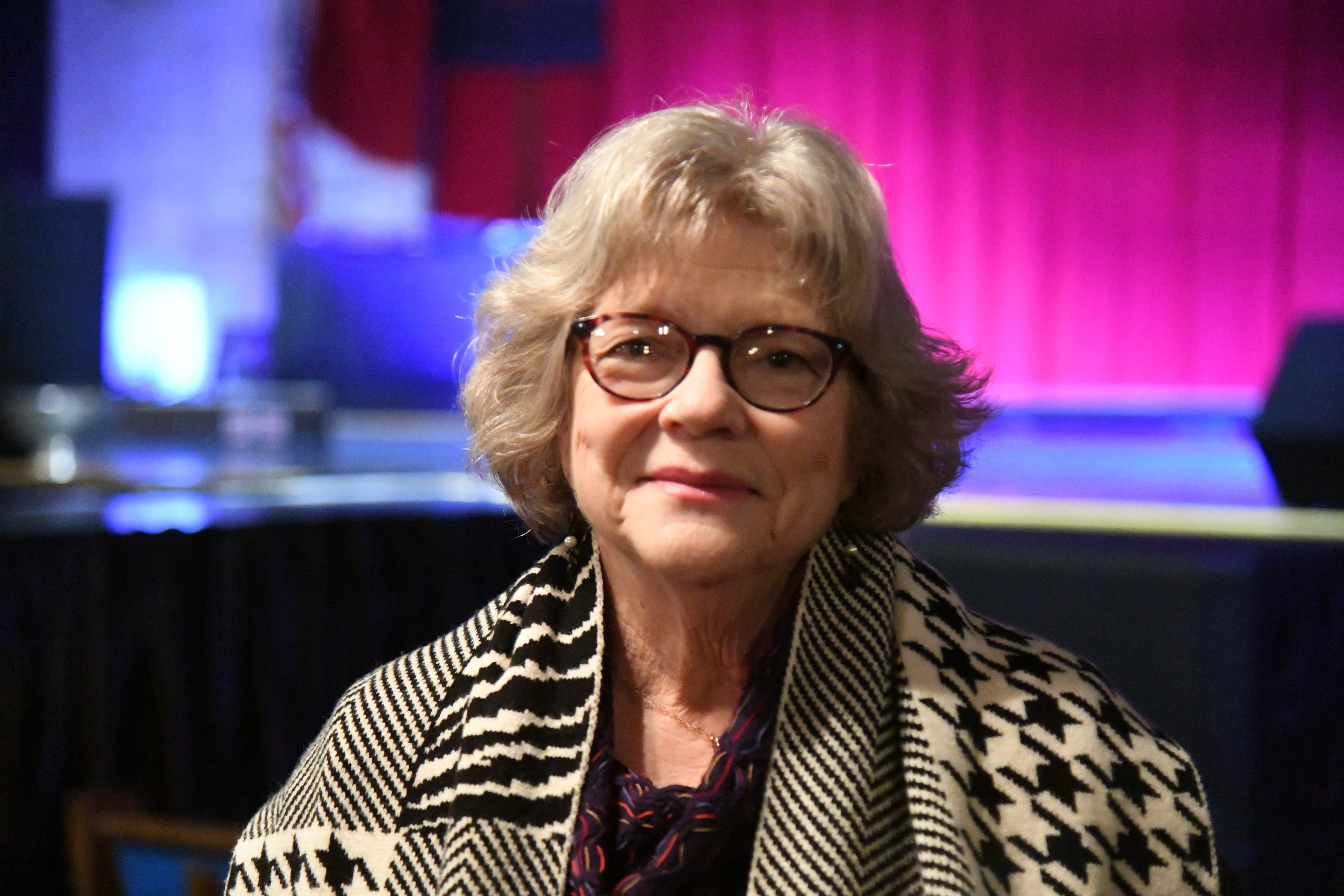 Despite the fact that Kristie Rosset, Voices of Elaine Committee Chair, was born in and went to school in Arkansas, she only learned about the Elaine Massacre two years ago and decided that more people should know about the event. - Photo by Lance Brownfield of The Sentinel-Record 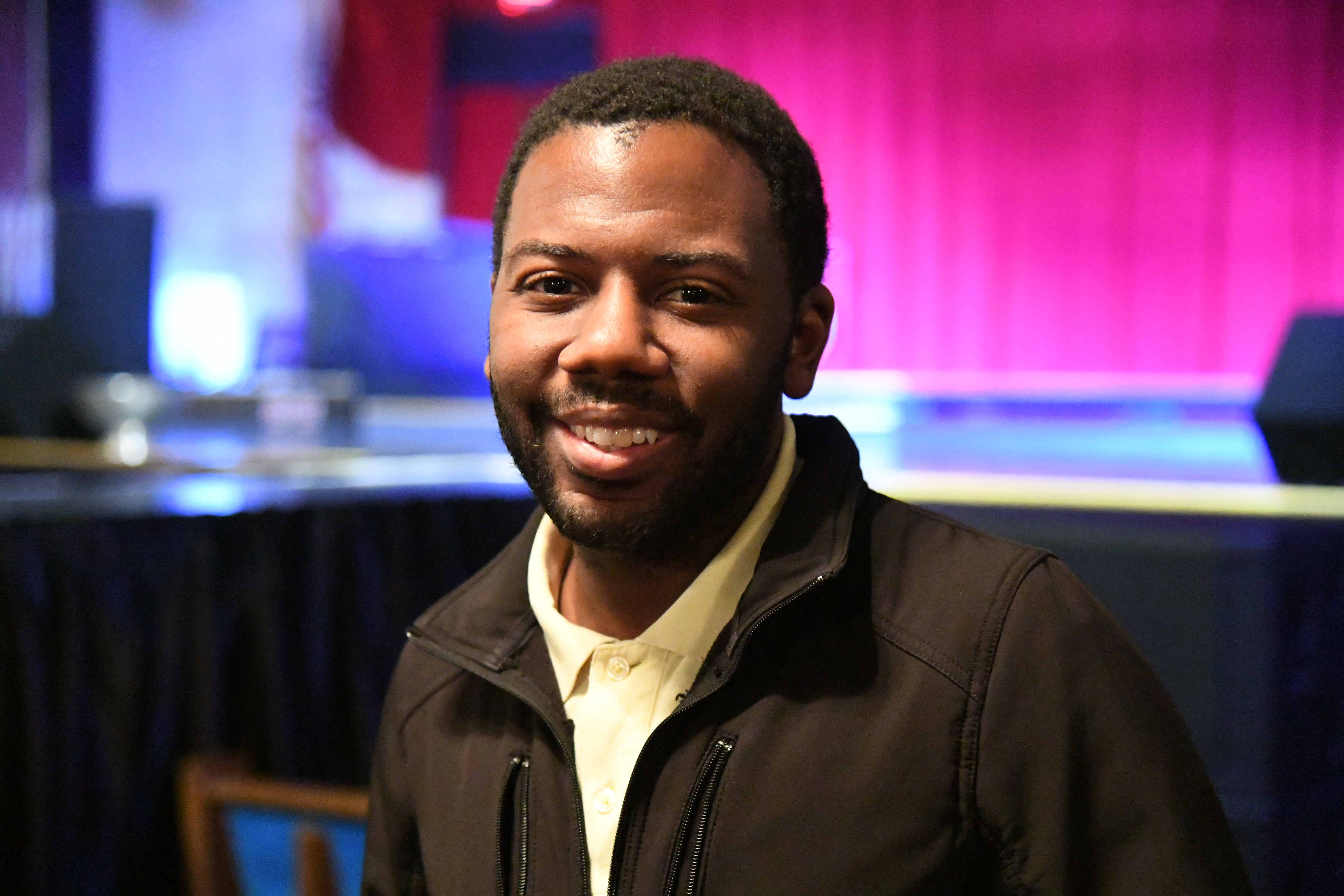 NAACP Unit No. 6013 President Marsalis Weatherspoon hopes the event will be informative and eye-opening for those who have never heard of the Elaine Massacre. - Photo by Lance Brownfield of The Sentinel-Record 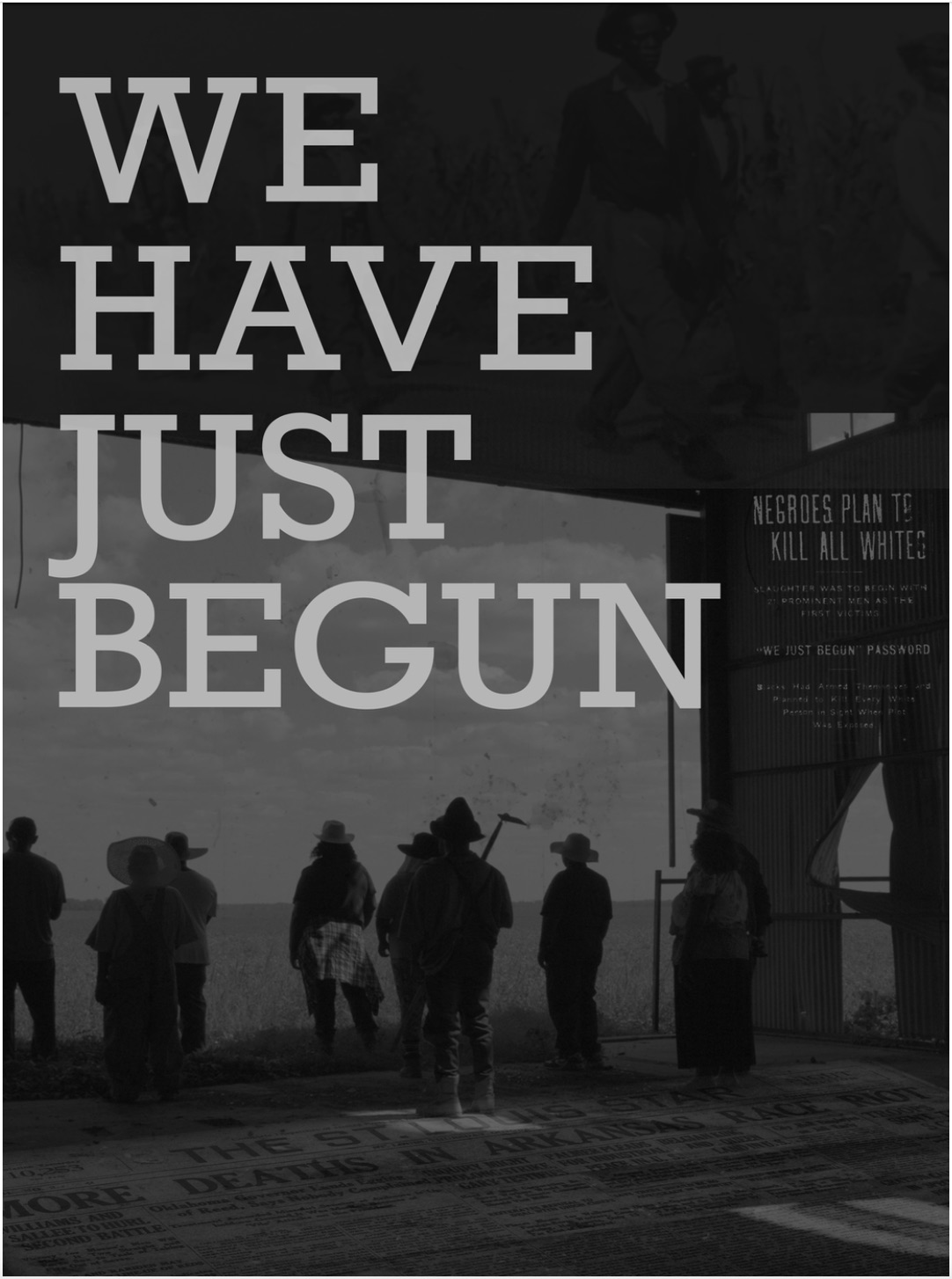 A movie poster for the documentary "We Have Just Begun," which will be previewed at the Feb. 4 event. - Submitted photo