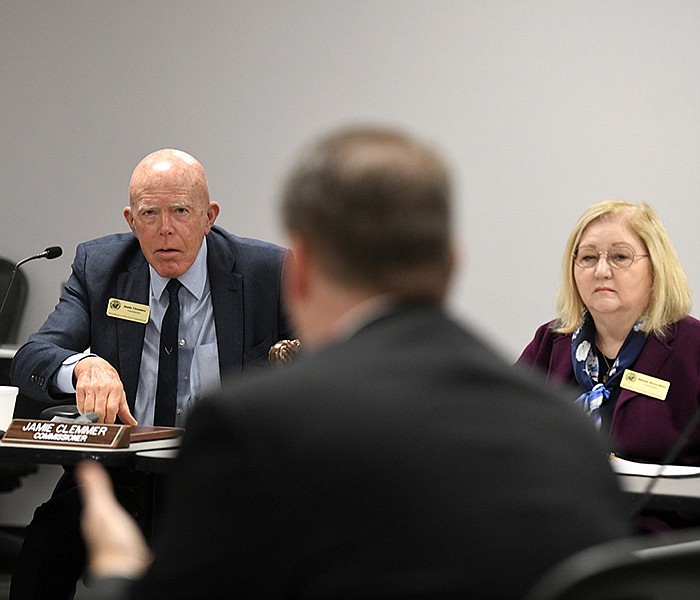 The Arkansas State Board of Election Commissioners on Wednesday voted not to decertify the former Crawford County election commission chairman over the mishandling of nullified absentee ballots during the 2022 primary election.

By a 4-2 vote, Bob Coleman received only a letter of reprimand for inadvertently taking an envelope of 27 ballots home with him on election night and then leaving them there for a period of time the following morning.

The issue arose out of a recount in the election for House District 25 after the ballots had to be re-made due to issues with having them scanned by a vote tabulator.

"It's always a challenge to determine intent apart from outright violation," Secretary of State John Thurston said. "You know, most of these people are volunteers that run elections. And I believe that the outcome of today was fair, but also I hope [it] brought more of an awareness to those election officials."

Earlier, when addressing those present, Thurston observed that, "Because we're self-governing people, we need good people serving in these capacities. We don't want people scared .... Because they'll get dragged down to Little Rock over a mistake."

Coleman, who called 2022 the "election year from hell," was in his third tenure on the commission at the time of the incident.

After being questioned by the board's legal council and his own, Coleman gave an emotional statement before the final vote, pausing for a moment to collect his thoughts.

"I know there were some mistakes made during this election," Coleman said. "One of them was taking those ballots home ... There was no intent. ... There was nothing that changed the outcome of any of the elections throughout the process. ... If you want to issue a letter of reprimand, that's one thing, but the level of punishment put forward (decertifying) is way overboard."

Coleman said it would take "wild horses" pulling him to convince him to be commissioner again.

Bilenda Harris-Ritter was one of the commissioners who voted to decertify Coleman.

"I believe Mr. Coleman as the chairman of the commission and a member of the election commission in that county for more than 16 years had a responsibility to avoid the appearance of " impropriety, Harris-Ritter said. "I think that people may make mistakes, but they have to be responsible for those mistakes. And I believe that the decertification is appropriate."

Letters of reprimands had also been issued to the other two election commissioners in Crawford County. Those were for election violations that included failing to complete vote canvassing before 7:30 p.m. and allowing an unauthorized person -- a poll worker -- to handle ballots.

Earlier in the day, the Election Commissioners voted to approve punishments for a former election chairman in Desha County stemming from violations during the 2022 primary election.

Kurt Sims was accused of multiple infractions, including failure to deliver absentee ballots on time.

The board approved a settlement motion to decertify Sims' ability to run elections in Arkansas for seven federal election cycles, fining him $75 plus a process server fee and multiple letters of reprimand.

The decision came after the board's legal council, Chris Madison, questioned two witnesses -- board director Daniel Shults and Pamela Blissitt, who served as a commissioner in Desha County during last year's election.

Sims, who left the chairman position in the summer before the general election, did not attend the hearing held near the Capitol building.

As part of her testimony, Blissitt, of McGhee, described Sims as wanting to be the "end-all be-all" of the election process in Desha County, with him serving as election chair and coordinator, operating a lap top, overseeing portal-computer interactions, ordering ballots and holding training.

Blissitt testified that it was her understanding that absentee ballots were delivered to the county courthouse and that they sat in the county judge's office for two weeks before the county clerk became aware of it. 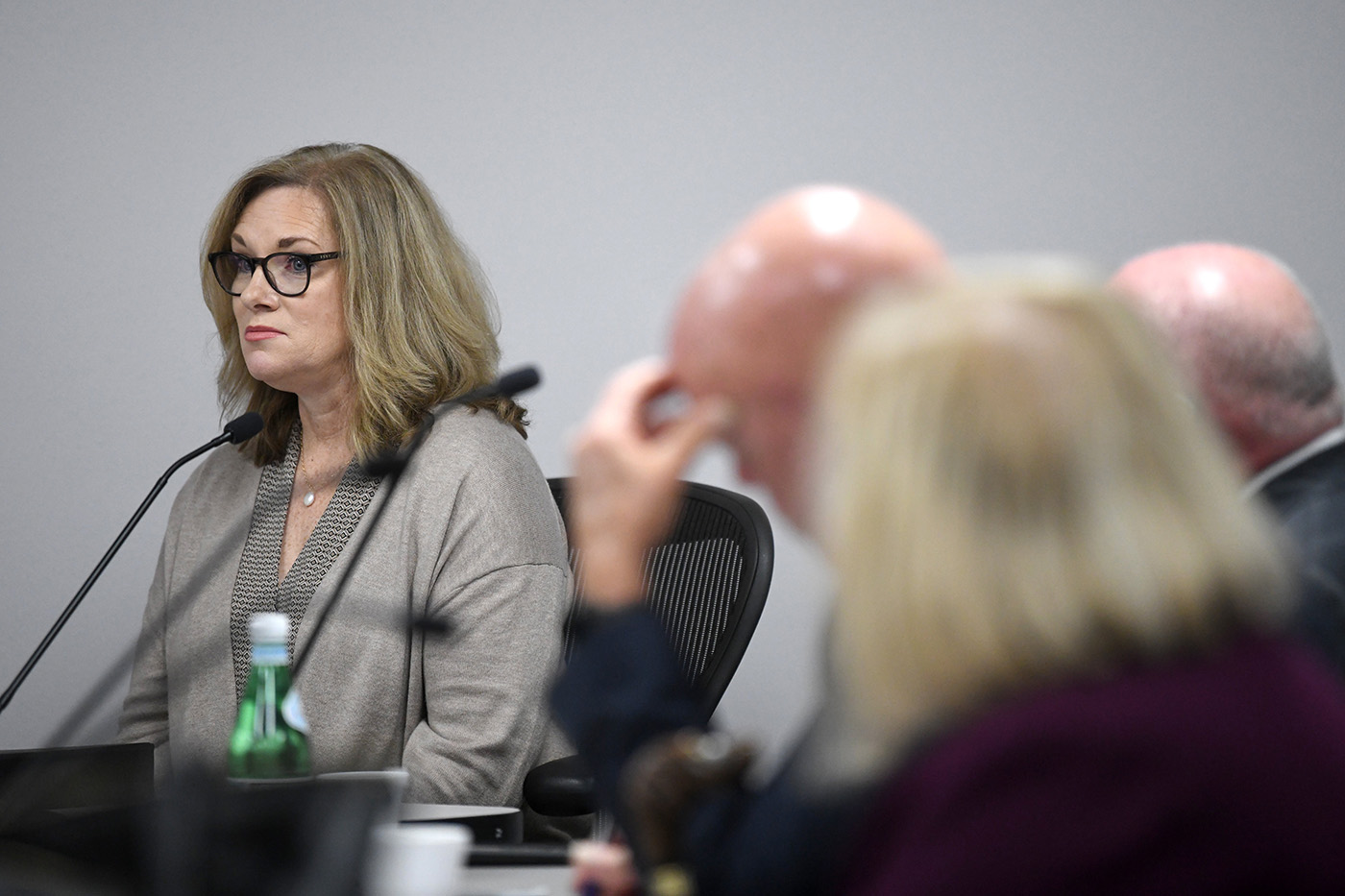 Pamela Blissitt, a Desha County election commissioner, testifies during a hearing on complaints against Desha County for alleged election law violations during a state Board of Election Commissioners meeting in Little Rock on Wednesday. (Arkansas Democrat-Gazette/Stephen Swofford)