University of Arkansas cornerback Dwight McGlothern announced Wednesday his plan to return for a senior season in 2023.

McGlothern posted his announcement on social media, writing in part, "I'm thankful for the Arkansas coaching staff, fans, and my teammates for accepting me into this program."

A transfer from LSU last year, McGlothern was second in the SEC and tied for 22nd nationally with four interceptions.

The 6-2, 181-pounder from Houston started all 12 games and ranked seventh on the team with 52 tackles. McGlothern also had a team-high 10 pass breakups, 1 tackle for loss, 2 forced fumbles and 1 fumble recovery.

Arkansas State freshman Colby Eddowes was recognized as the Sun Belt Conference's men's field athlete of the week after smashing the Red Wolves' heptathlon record in his first collegiate meet.

The Australian currently leads the NCAA in the heptathlon while also ranking first in Sun Belt in the long jump (24 feet, 7.75 inches), second in the high jump (6 feet, 8.25 inches) and third in the 60-meter hurdles (8.10 seconds). 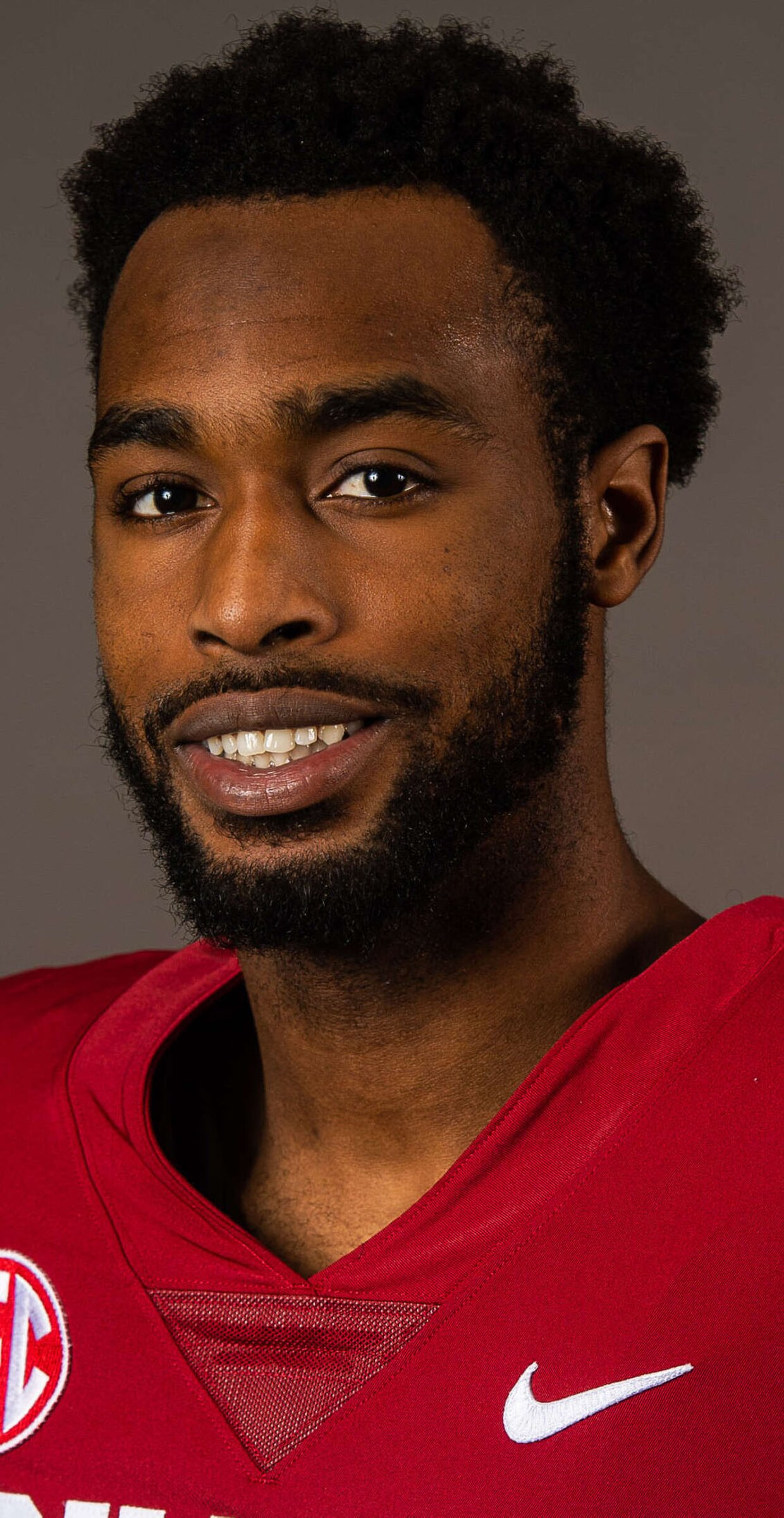 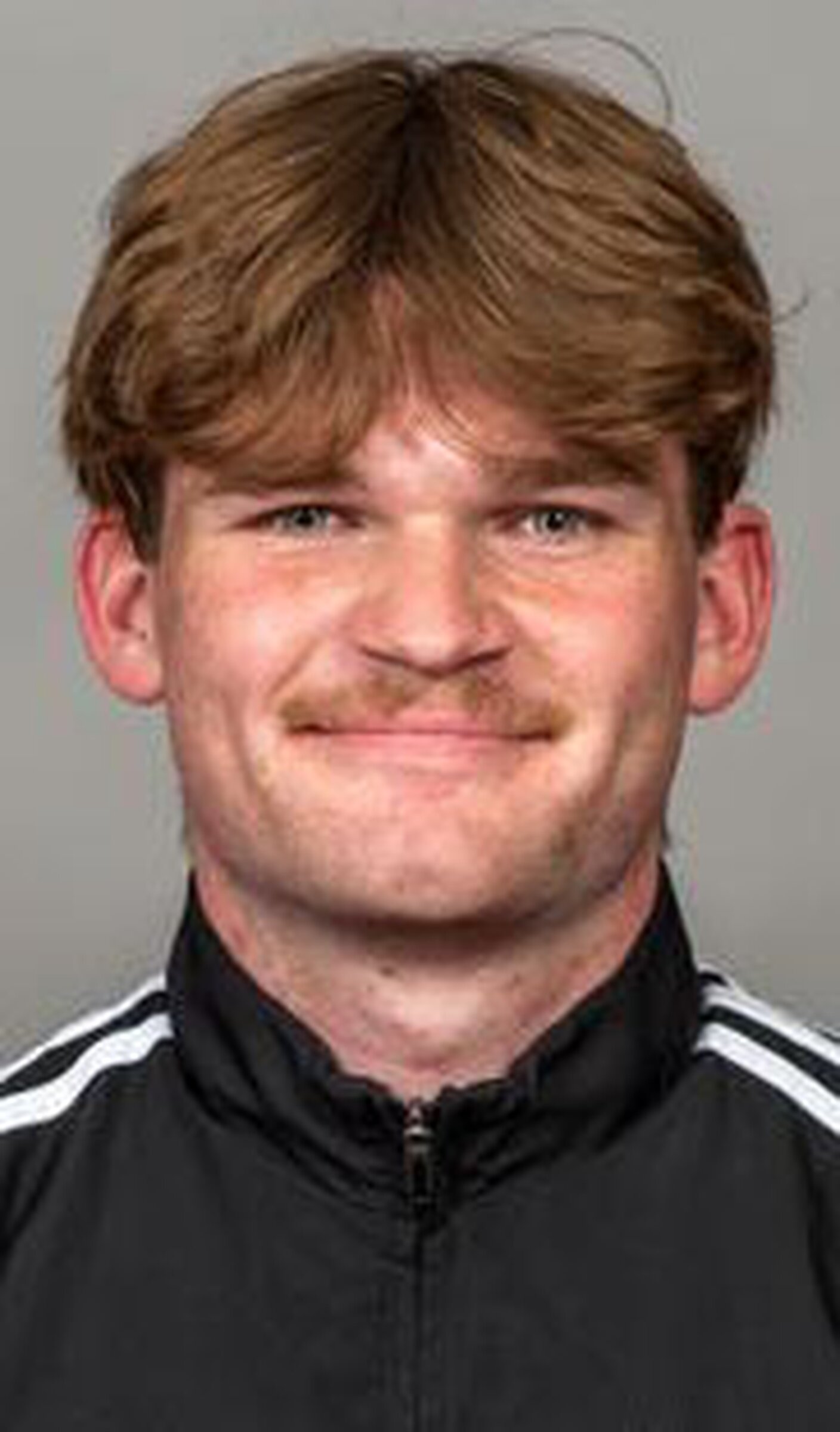