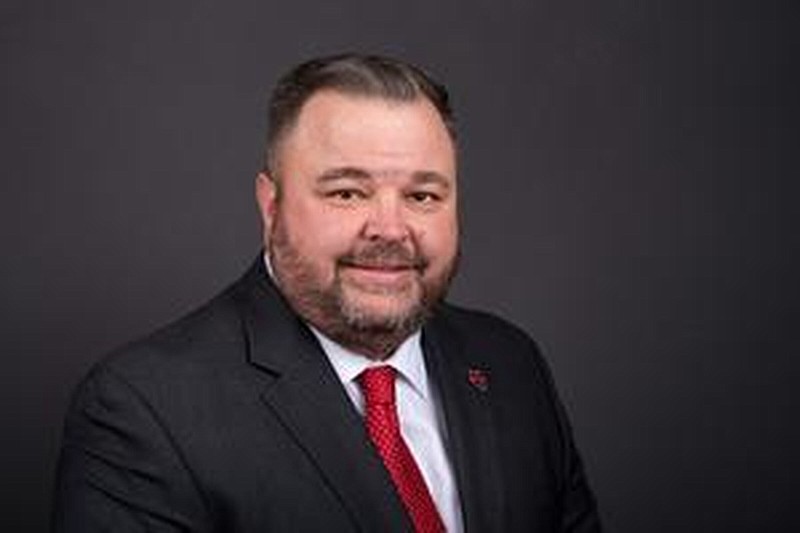 How does one create a line of vintage merchandise with 77 years worth of history mostly off-limits?

That was the challenge faced by Arkansas State University and Brad Bobo, the school's associate athletic director for marketing and fan engagement.

But the early returns from the Red Wolves' recent launch with Homefield Apparel -- an Indianapolis-based company that has partnered with 150 colleges and universities to design "unique, premium collegiate apparel" -- suggest that ASU has delivered what so many of its fans had long been asking for.

"Before I even started this job [in late August 2022] ... I had people blowing me up wanting a line with Homefield," Bobo said. "They were tweeting at me, [direct messaging] me, there were people stopping me at the football game at Memphis."

What Bobo couldn't tell them was that the Red Wolves' eight-piece collection was already well in the works.

Homefield, which has cultivated its reputation as "The Good Brand" through its active, often-whimsical Twitter presence, launched in August 2018 with licenses for eight Indiana-based schools. The idea was to unearth logos and marks from throughout a school's history and repurpose them on T-shirts, sweatshirts, joggers and more.

In a short span, more big-name, power-conference schools clamored to partner with Homefield. But in the early years, it was simpler for Homefield to get licenses from smaller schools such as those at the Group of 5, FCS and non-Division I level.

"When we were looking this year at, 'What new schools do we want to launch?', we really prioritized schools like Arkansas State," Homefield co-founder and CEO Connor Hitchcock said. "They're not in a Power 5 conference, but there are national titles there, there's solid fanbase support and some great history."

In the summer, Hitchcock and the Homefield team took a week to build out the ASU collection -- which features five different short-sleeve T-shirts, a baseball tee, a hoodie and a crewneck sweatshirt.

The two wordmarks, one culled from a men's basketball shooting shirt and the other from a women's basketball jersey, each ended up on a T-shirt and a sweatshirt. An outline of the state of Arkansas with the letters "STATE" diagonally across landed on the baseball tee.

There's also a T-shirt honoring the 1970 Division II football national champions and a pocket-style T-shirt that's arguably Hitchcock's favorite. The logo, which features a "U" surrounding the "AS" like goalposts, was taken from the 1967 football media guide -- the first season that Arkansas State was a university rather than a college.

Perhaps most controversial was the revival of Red, who briefly served as one of the school's mascots in the mid-2000s before ASU changed from Indians to Red Wolves.

"I heard the most gnashing of teeth about the Red shirt because I think people were nervous that was some indicator of bringing him back," Bobo said.

That was the furthest thing from the truth.

"Red is so, so unique," Hitchcock explained. "I know a lot of ASU faithful weren't the most thrilled that we launched it, but that's OK because taste is subjective."

Prior to becoming the Red Wolves, ASU had stints as the Aggies, Farmers, Gorillas and Warriors before landing on the Indians in 1931. Bobo noted, however, that there were no logos prior to Jumpin' Joe -- which the school had to abandon upon its 2008 nickname change.

Other than Red, it was on the Homefield team to design the entire collection from its own research.

And while that one week in Indianapolis several months back led to eight pieces of apparel, both Bobo and Hitchcock said there were others that were held back for potential launches down the line.

"We don't want to use it all at once, we want to save some stuff," Hitchcock said. "I'm looking here at some basketball stuff, some football and baseball marks that we didn't end up using...so there's definitely stuff for the future."