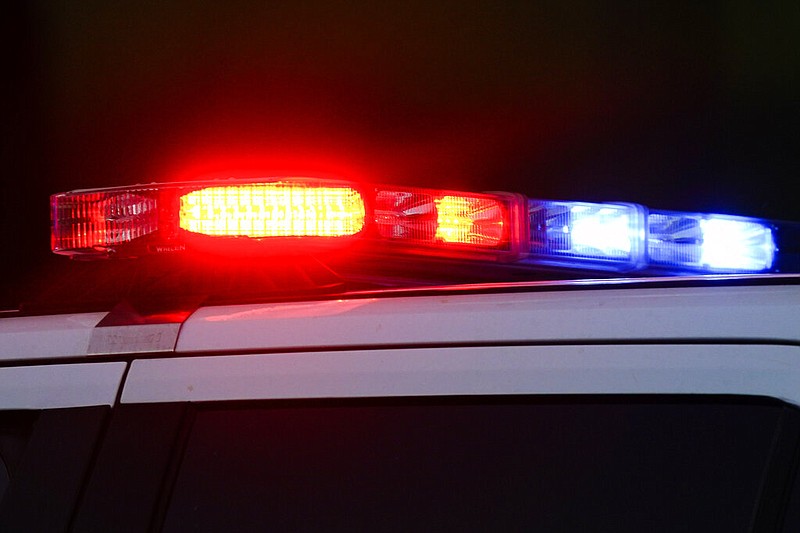 One person was in custody on Saturday after someone barricaded themselves inside a south Little Rock apartment building, authorities said.

SWAT team negotiators went to 11 Terrace Place, according to a tweet from the Little Rock Police Department. The site is about 1 1/2 miles southwest of the Interstate 30 interchange with South University Avenue in Little Rock.

The city’s dispatch log showed a report of a disturbance with a weapon at that address at 4:41 p.m. Saturday, prompting police to respond to the site. In a follow-up tweet at 8:35 p.m., police said the call-out had ended with “the subject in custody.”

“Please continue to avoid the area until the investigation is complete,” police said in the tweet.

This story has been updated. It was originally published at 7:19 p.m. under the headline "SWAT team handling standoff at south Little Rock apartment."