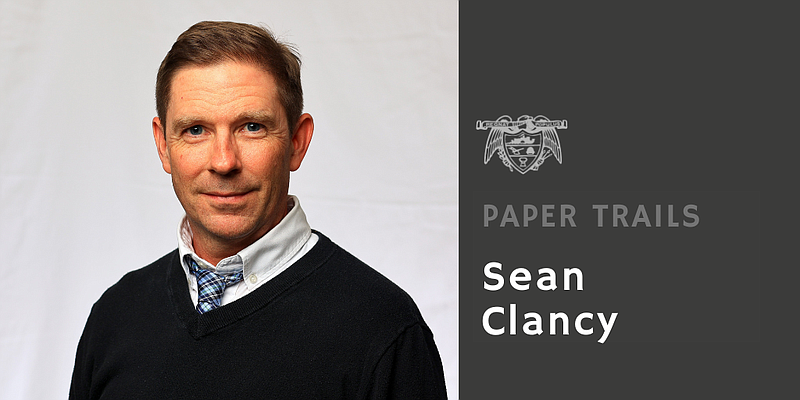 When Bryant artist Dusty Higgins was drawing his 2009 graphic novel "Pinocchio, Vampire Slayer," he wasn't thinking that his work would someday end up in the Museum of Modern Art in New York City.

Ah, but there it is. Copies of parts one and two of "Pinocchio, Vampire Slayer: of Wood and Blood" are included in MOMA'S exhibit "Guillermo del Toro: Crafting Pinocchio." The show coincides with Netflix's "Guillermo del Toro's Pinocchio," the famed director's adaptation, and his first stop-action film, of Carlo Collodi's 1883 children's novel. Film sets, art, props and immersive installations are included in the exhibit.

Having his art at MOMA "feels a little surreal, because that's not the kind of thing that I aspire to," says the 41-year-old Higgins, who spent nine years as a Democrat-Gazette graphic artist and now works in animation for Atlanta-based Silver Comet Productions.

Higgins' and Jensen's take on Pinocchio is a far cry from the Disney version most people remember. Their wooden boy, on a quest to avenge the death of his father/maker Geppetto, uses his growing nose as a stake to kill the vampires overrunning his village.

"I would consider us as the black sheep of adaptations," Higgins says. "To be included with all these great works of adaptation of the original story, I'm sort of part of the Pinocchio mythos just by association through this. I never really thought of it that way. I was just coming up with a story that I thought was fun."

It's unlikely he will get to New York before the exhibit closes on April 15, Higgins says, but he has seen the movie.

"Beautiful visuals. It's so appropriate that they used stop-motion animation. That's the epitome of what I would want a Pinocchio movie to look like. It's a wonderful movie, but because it's an adaptation ... everybody changes something about the story ... the changes del Toro made, the divergence from the original story, happened in a few places that I didn't like. But I do like a lot of the things he brought into it."