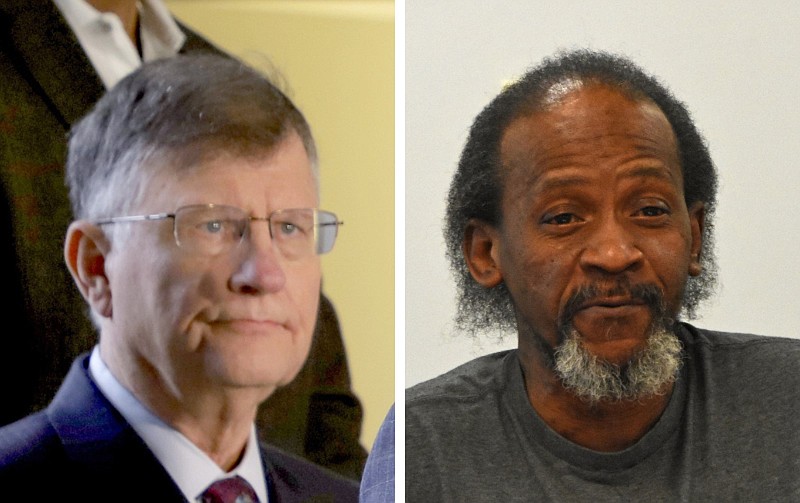 The power to appoint an individual to replace the longtime chairman of the board of Little Rock's public housing authority now lies solely with the Little Rock Board of Directors, City Attorney Tom Carpenter said in a memo circulated last week.

The city board denied Kenyon Lowe Sr.'s reappointment in October after the housing authority's board nominated him to serve another five-year term.

Ordinarily, sitting housing commissioners make appointments and reappointments for positions on the Metropolitan Housing Alliance's board, but their decisions are subject to the approval of the city board.

In spite of the fact that Lowe had already been rejected in October, the housing authority's board on Nov. 17 adopted a resolution to again submit Lowe's name to the city board with the recommendation that he be reappointed.

"This action, taken just two (2) days before the thirty (30) day limit for MHA [Metropolitan Housing Alliance] action, was contrary to state law. Hence, it was void," Carpenter wrote in his memo. "The statutory period of time expired without an appointment. As a result, the appointment of a new MHA Commissioner is solely up to the BOD [Board of Directors]."

The city attorney's memo was dated Jan. 16. Carpenter provided the memo to city officials via email along with other related records the next day.

Citing state law, Carpenter wrote in the memo, "The key is that the MHA was not free to nominate any person. Instead, it was required to nominate another person within the thirty (30) day time frame. It failed to do so."

Lowe, 63, was an unsuccessful candidate for the Ward 1 seat on the city board last year. The incumbent, City Director Virgil Miller Jr., defeated Lowe and one other opponent in his bid to claim a full four-year term after his appointment to the seat in 2021.

Miller recused himself from the city board's October vote on Lowe's reappointment.

Then-City Director Doris Wright of Ward 6 said she would be voting "present" and did not participate in the voice vote on Lowe's reappointment. City Director Ken Richardson of Ward 2 voted "present." The remaining city board members voted no.

Lowe's term expired on Sept. 30, but he has continued to preside over meetings of the housing authority's board. According to Arkansas law, commissioners whose term has expired continue to hold the position until a successor has been confirmed.

On Thursday, after the conclusion of a housing authority board meeting, Lowe would not address Carpenter's memo and instead advised a reporter to examine the law that covers the appointment of commissioners.

City board members at a meeting on Tuesday voted on more than two dozen appointments and reappointments to city boards and commissions, but the board of the Metropolitan Housing Alliance was not among them.