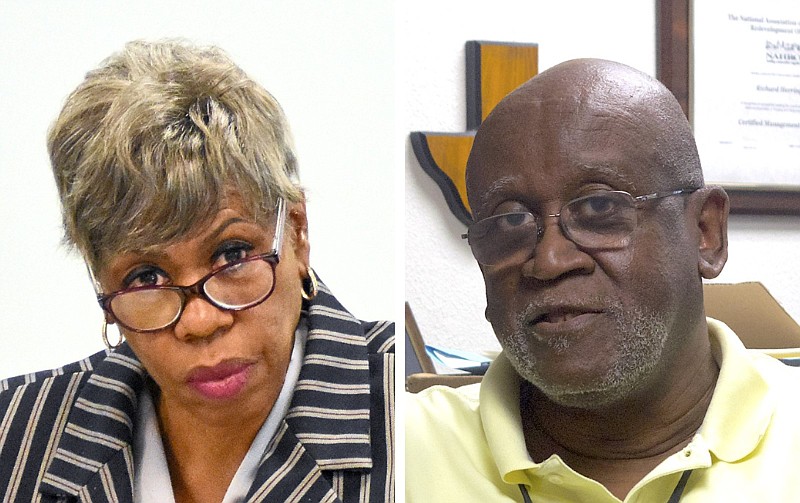 HOT SPRINGS -- A former director of Little Rock's public housing authority, who was fired after accusing the authority's board of a series of misdeeds, has been hired to lead the housing authority in Hot Springs.

She will succeed the previous director, Richard Herrington, who retired after eight years of service with the agency, a news release said.

"I am very excited about this opportunity and look forward to working diligently with the Board, staff and broader community to make a positive impact," Jarmon said in the release.

"I'm thankful for the transition afforded to me by Mr. Herrington. There are exciting days ahead that require hard work and dedication to which I'm up to the challenge," she said.

The commissioners said in the release that Jarmon "has a proven record of being a powerful and tireless advocate for affordable housing. She has expansive knowledge of the industry and will be a great asset to the Hot Springs Housing Authority and to this community."

Jarmon is an Arkansas native, having worked in public housing since 1994 and starting in Houston as a research analyst, according to a biography provided by the board.

She was interim director of the Little Rock's Metropolitan Housing Alliance from July 2020 to April 2021, when the alliance board tapped her for the full time position.

In June 2021, she submitted a 161-page memo to Little Rock Mayor Frank Scott Jr. and the U.S. Department of Housing and Urban Development field office in Little Rock accusing the alliance board of micromanagement, unnecessary spending, sidestepping necessary federal approvals and conflicts of interest.

She was suspended with pay shortly after filing the complaint and fired two months later.

A wrongful termination lawsuit Jarmon filed against the housing authority is set for trial in June in U.S. District Court in Little Rock.

In addition to the Little Rock housing authority post, she held executive director positions in New Orleans at the time of Hurricane Katrina, in Baton Rouge and in Deerfield Beach, Fla.

"Because of her public housing background, her experiences with different public housing agencies, and its due diligence in vetting Dr. Jarmon, the board of commissioners felt that she had the prerequisites for the job and would be a perfect fit to replace Herrington and make the transition seamless to the executive director's position," the release said.

Information for the article was contributed by the Arkansas Democrat-Gazette.