Proposed legislation takes aim at panel that sets pay of state's lawmakers, others 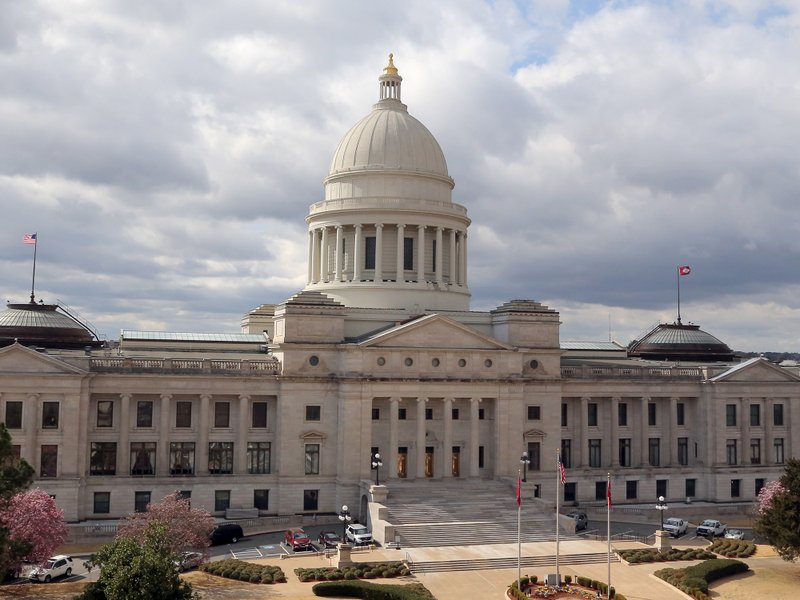 Legislation filed Monday would ask voters to decide if a panel charged with setting the salaries of Arkansas' state elected officials should be dismantled.

House Joint Resolution 1001, filed by Rep. David Ray, R-Maumelle, would create a ballot initiative to repeal the state's Independent Citizens Commission, a seven-member board created to set the pay of the state's constitutional officers, lawmakers, judges and prosecutors.

If backed by a majority of voters, an amendment to the Arkansas Constitution would provide the state House and Senate with the authority to grant pay changes for state elected officials.

Under the legislation, the proposed constitutional amendment would appear on ballots for the state's next general election. The amendment would go into effect Nov. 6, 2024, and the salaries of state elected officials would remain unchanged as they exist on Nov. 5, 2024, until adjusted by the General Assembly.

The Arkansas Independent Citizens Commission was created under Constitutional Amendment 94, approved by voters in November of 2014.

The panel approved a proposal on Friday to grant a 6% salary increase for constitutional officers and members of the Legislature. The commission will meet again in February to consider a resolution recommending the increases.

The commission unanimously approved in November a 2% cost of living adjustment and a 5% salary increase for prosecuting attorneys and Supreme Court, appellate, circuit and district judges.