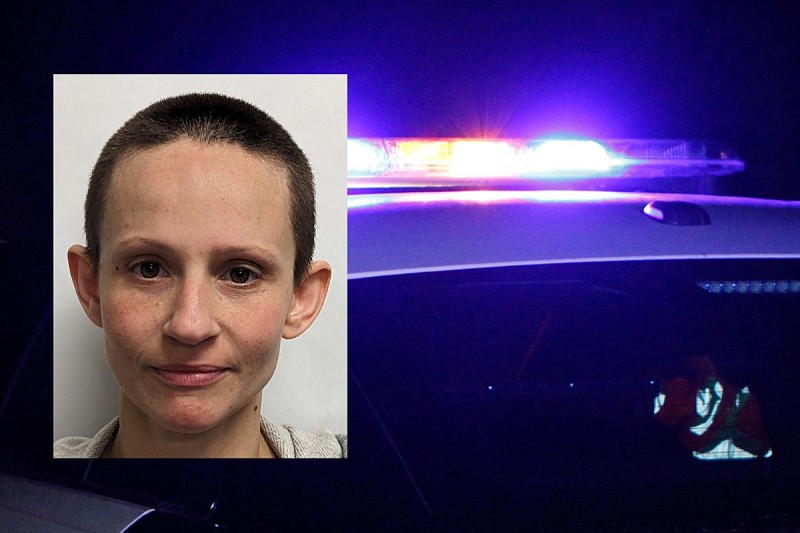 The North Little Rock Police Department has identified the suspect and victim involved in a Sunday morning homicide that left one dead.

Alison Broyles, 34, of Little Rock was arrested and charged with one count of capital murder in the shooting death of Douglas Reynolds, 54, according to a press release.

Officers responded to a burglary alarm around 2:45 a.m. at the 2700 block of Lakeview Road. The address is about three-quarters of a mile southwest of the McCain Boulevard overpass crossing U.S. 67/167.

Upon arriving, officers located Broyles, who was detained after they determined she did not live at the residence, and due to the suspicious behavior she was exhibiting.

A search of the residence found Reynolds, who was dead from multiple gunshots.

Broyles was taken to the North Little Rock Justice Center where she was interviewed by detectives. During the investigation, Broyles was identified as a suspect and charged. Broyles is being held at the Pulaski County jail without bond. Her initial court appearance is Tuesday at 9:00 a.m.

The release noted the crime was an isolated incident in which Broyles and Reynolds knew each other.