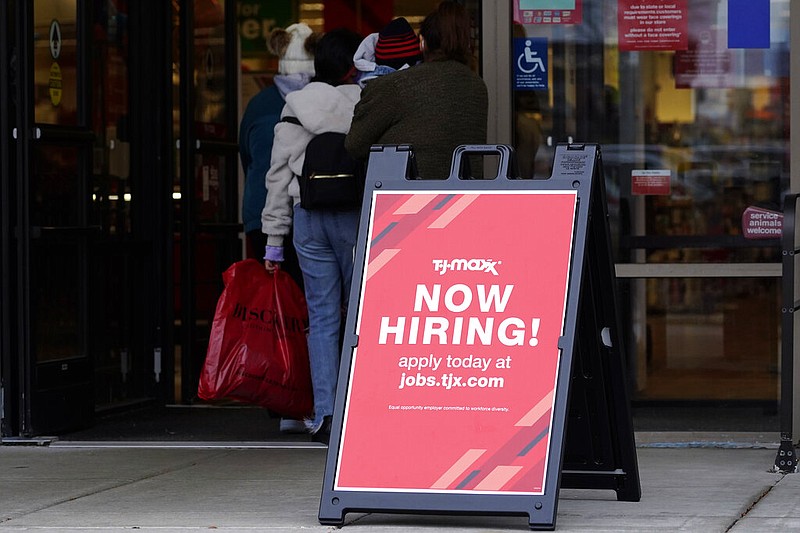 Employment in Arkansas in December increased for the first time in six months, dropping the state’s joblessness rate by one-tenth of a point to 3.6%.

Arkansas’ civilian labor force rose by 263, with 596 more employed and 333 fewer unemployed Arkansans, according to data from the U.S. Department of Labor, Bureau of Labor Statistics.

The U.S. unemployment rate also decreased one-tenth of a percentage point in December, falling to to 3.5%.

“Arkansas’ unemployment rate declined to 3.6% in December, as the number of employed in the State grew for the first time since July," said state Bureau of Labor Statistics Programs Manager Susan Price. "While the unemployment rate has slowly increased throughout the second half of 2022, there are still 15,873 more employed over the year and the labor force participation rate is up by three-tenths of a percentage point.”