Dave Matthews Band at AMP May 23 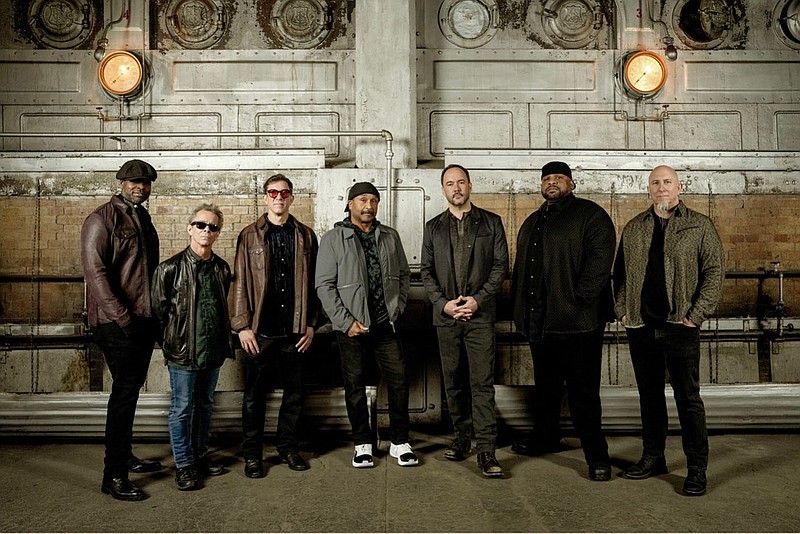 Tickets go on sale to the public at 10 a.m. Feb. 17, and prices range from $49.50-$149.50 plus applicable fees. Presale tickets are on sale now for members of the DMB Warehouse Fan Association at www.warehouse.davematthewsband.com. Citi card members will have access to presale tickets beginning Feb. 14. (See www.citientertainment.com for more details.)

Dave Matthews Band just released a new single, "Madman's Eyes," which will be on their 10th studio album, "Walk Around the Moon." Most of the album's 12 original songs were recorded with producer Rob Evans. The album took shape during the pandemic and is as much a reflection on the current times as it is an urge to find common ground, according to a release from the band.

The "Walk Around the Moon" release will coincide with Dave Matthew's Band Summer Tour. AMP tickets for the show are available at waltonartscenter.org/AMP. For more information about policies for the 2023 Walmart AMP season, visit www.amptickets.com.