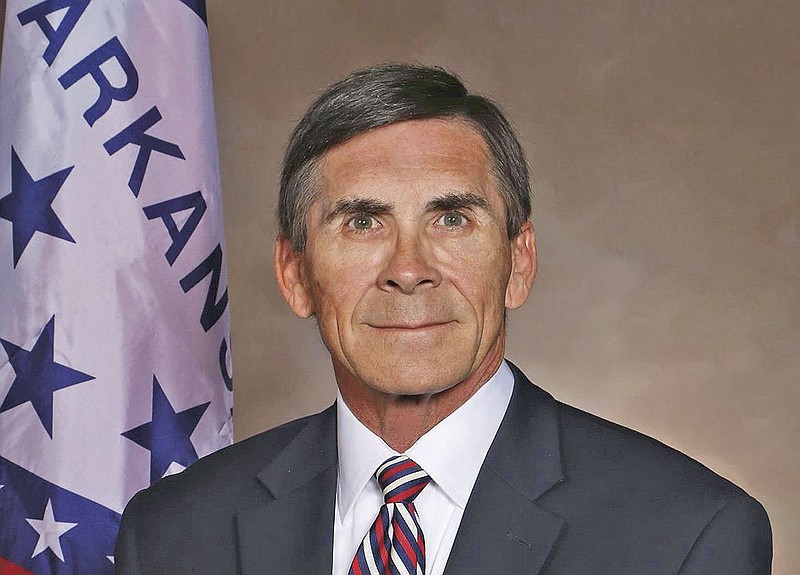 FORT SMITH -- A former state legislator and Republican candidate for Sebastian County judge entered a negotiated guilty plea in the county Circuit Court to one count of abuse of public trust Monday.

Denny Altes, 74, of Fort Smith was sentenced to one year of probation and ordered to pay a $250 fine and standard court costs, as well as commit no future criminal violations in the upcoming year, according to a news release from Emily White, a special prosecuting attorney for the 12th Judicial District.

As of Monday afternoon, no details regarding the charge were in the court records, which originally classified it as a class C felony. The date of the violation was listed as Feb. 21.

At the time of the charge in May, White asked the court to limit public disclosure of details about the case "to avoid unfair publicity that would prejudice the community against either the defendant [or] the state of Arkansas."

White said Monday the court would make documents pertaining to the case available to the public later this week.

"I also want to thank Investigator JayP Massiet of our Special Investigations Division's Public Integrity Unit for all his hard work investigating this case," Griffin said. "I will continue to make public integrity cases a priority and will pursue them wherever they lead."

Altes is chief executive officer of the Sab Corp. in Fort Smith. He served in the state House of Representatives from 1999 to 2003 and returned to represent District 76 from 2011 to 2015. Altes also represented Senate District 13 from 2003 to 2011 and has served two stints on the Sebastian County Quorum Court.

Altes was also a Republican candidate for Sebastian County's county judge position, facing off against Steve Hotz and Jeff Turner in last year's May 24 primary election. Hotz ultimately won, with Altes and Turner finishing second and third respectively, according to official results from the Arkansas secretary of state's website.