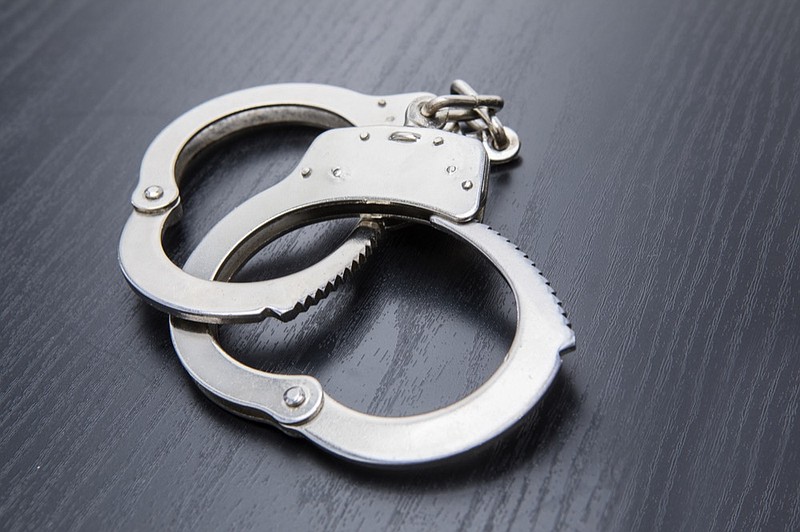 A Dardanelle woman is being held on $100,000 bond after she was arrested in connection with threatening a witness in an attempted murder case.

Estefany Ileana Mendez, 32, is in the Benton County Jail. Prosecutors have not filed formal charges against her.

Steven Jordan, 29, of Rogers is charged with attempted capital murder, battery and possession of firearm by certain persons. He is accused of the Feb. 3, 2021 shooting of Cody Lupica at 803 E. Greenfield St. in Rogers, according to court documents.

Police started investigating after learning Lupica's sister had received messages from Mendez attempting to persuade Lupica to change his story and not cooperate, according to the affidavit.

Mendez was in court Monday for a bond hearing.

Joshua Robinson, senior deputy prosecutor, asked Benton County Circuit Judge Robin Green to set Mendez's bond at $100,000 cash only. Robinson described the case against Mendez as a strong one and said she may be a danger to witnesses and the community.

Police received screen shots of messages between Mendez and Lupica's sister, according to the affidavit.

She claimed Jordan had nothing to do with the shooting, according to the affidavit.

Police also examined a cell phone that had been seized from Jordan while he was being held in prison for a parole violation.

Police learned that Jordan sent Mendez the first message she relayed to Lupica's sister, according to the affidavit.

Jordan and Mendez also discussed the possibility of harming Lupica and Jordan told her not to do anything without his permission, according to the affidavit.

David Atchison called police Feb. 3, 2021 and said he had been struck on the head with a pistol, and Lupica had been shot, according to court documents.

Police went to Mercy Medical Center after receiving a call Lupica was at the hospital with gunshot wounds to the abdomen, according to court documents.