Wilkerson is the youngest and first woman and African American to serve in the role, officials say January 24, 2023 at 6:06 p.m. 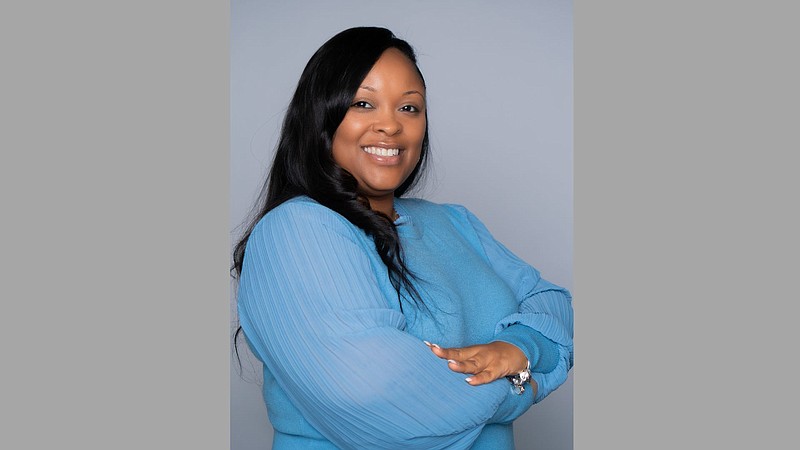 As general manager, the release said she will be responsible for overseeing all business operations, as well as directing all activities for the promotion, preparation, and production of the annual state fair.

“I am thrilled at this opportunity,” Wilkerson told officials in the release, “I intend to take my 20 years of experience and build on our recent levels of success. The sky's the limit for the Arkansas State Fair and our Association.”