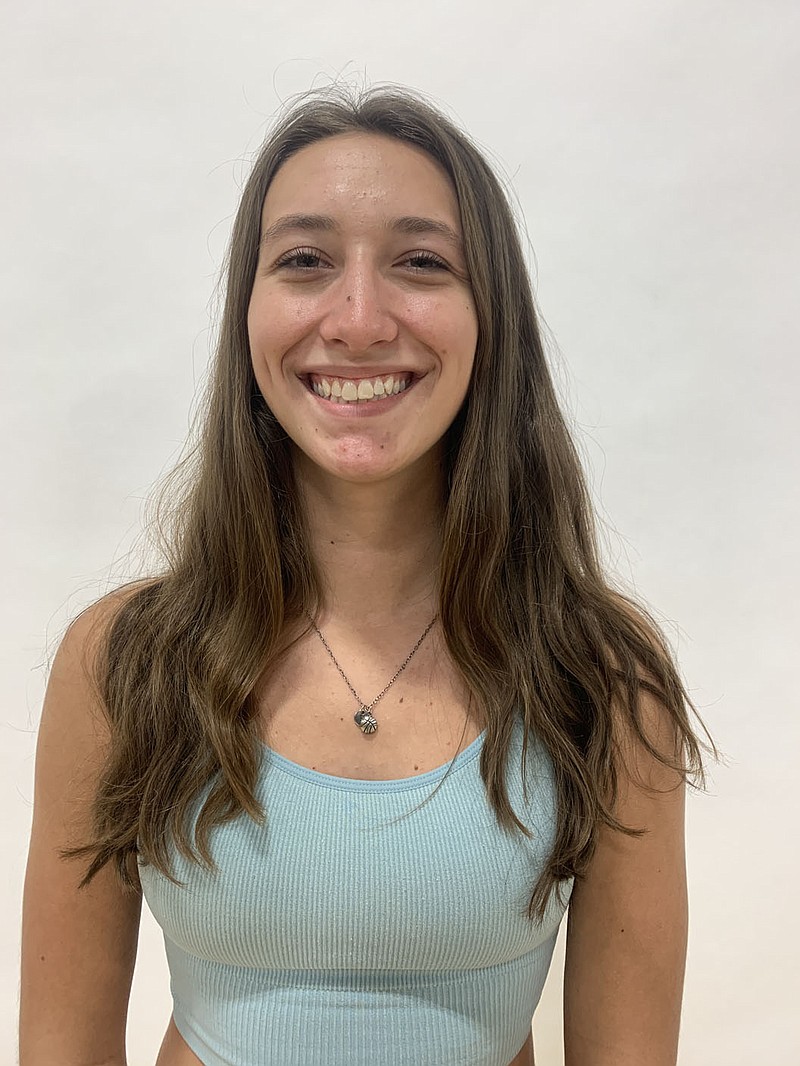 There's a three-way tie for first place in the 6A-West Conference boys basketball standings after Bentonville West lost in league play for the first time on Friday.

West was stopped cold by Springdale Har-Ber, which extended its winning streak to three consecutive by beating the Wolverines 49-35. Jaxon Conley scored 14 points to lead Har-Ber, which moved into second place behind West, Bentonville, and Springdale.

Har-Ber (13-5, 5-2) looked like anything but a championship contender three weeks ago when Bentonville overcame a 20-point lead and beat the Wildcats 56-51 on their home court. But Har-Ber has reversed course behind Conley, a 6-foot-2 sophomore who leads the team in scoring (15.0) and rebounding (7.0) per game. Conley scored 14 points and made 7 of 8 free throws in the win over West, which lost for only the second time this season. Conley had 17 points when the Wildcats began last week with a 71-56 victory over Fort Smith Southside.

"Jaxson has been better than I ever expected at this point in his high school career," Har-Ber coach Tommy Deffebaugh said. "When I watched him play in junior high, I knew he was going to be a really good player. But I had no idea he would be this good as a sophomore. If he continues to allow me to coach him, and he stays humble and hungry, the sky's the limit on how far his basketball skills will take him."

Siloam Springs returned to an unhappy locker room last Tuesday after giving up the lead and losing 60-58 to Greenwood, the first-place team in the 5A-West. But a road trip back home on Friday was celebratory after the Lady Panthers (11-8, 4-1) won 51-42 at Russellville.

Keehe scored a career-high 23 points to ignite the comeback against Russellville, which led 21-8 early in the second quarter. Keene is a junior who's developed into an added weapon for the Lady Panthers, who are second behind Greenwood in the 5A-West.

"Emily had 10 against Greenwood and 23 against Russellville, two games that had an extreme state tournament feel on a competitive and physicality level," Siloam Springs coach Beau Tillery said. "She had an amazing offseason and puts in the work in to get better. She has been a huge piece of our success this year." 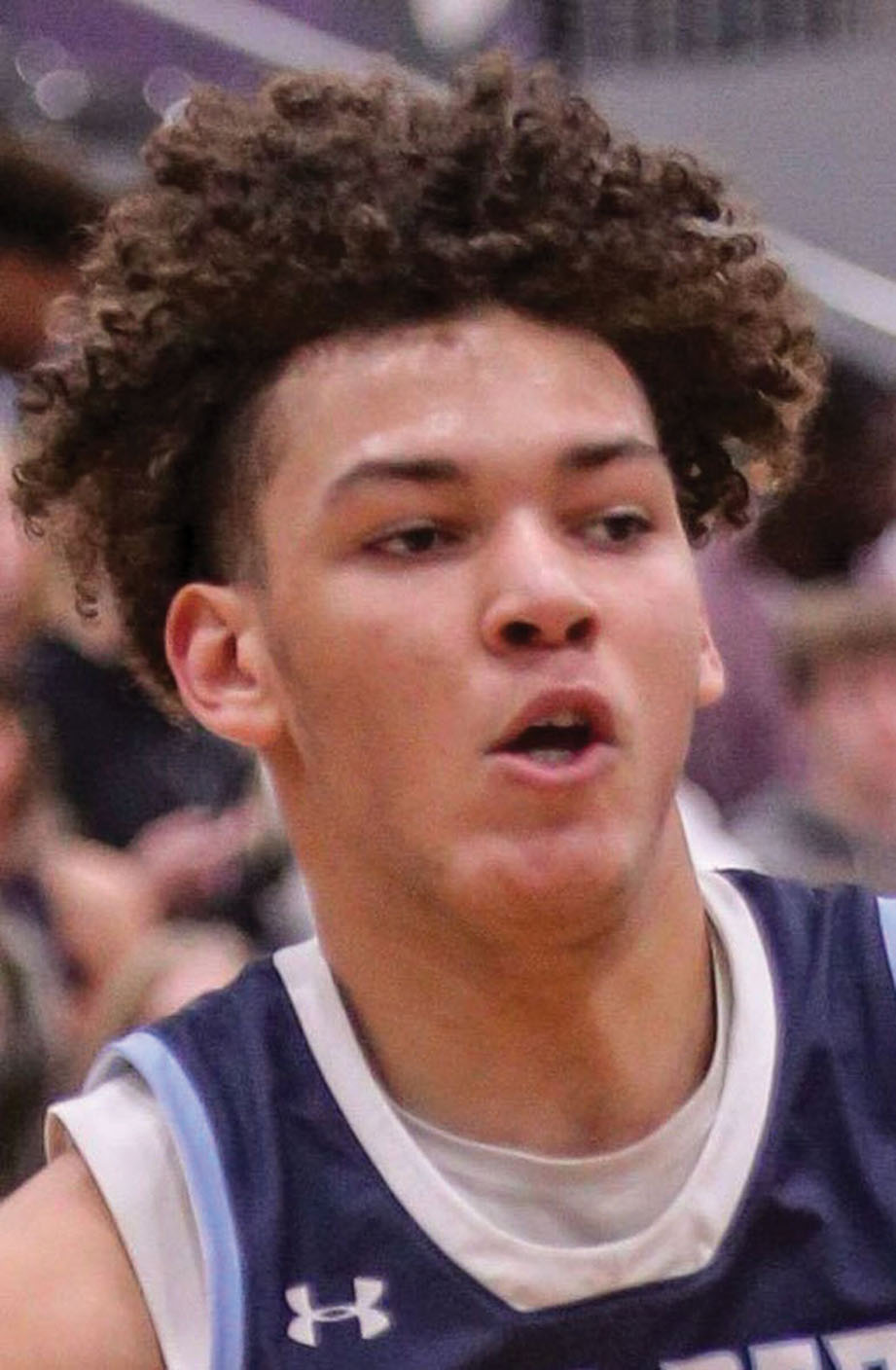 * Some games may be rescheduled because of inclement weather