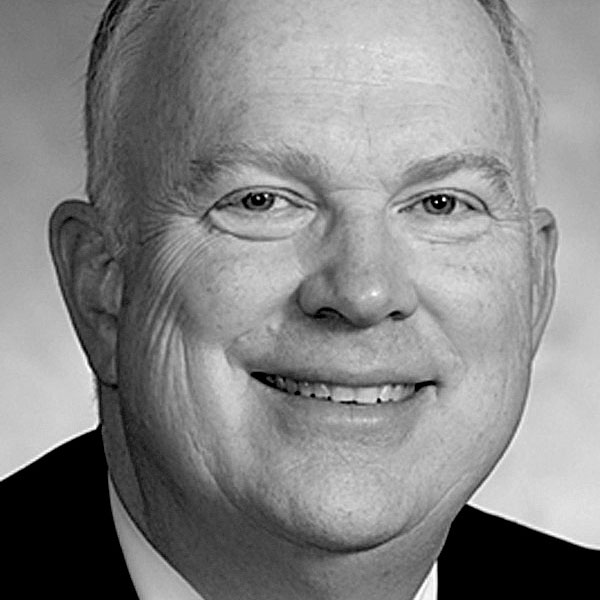 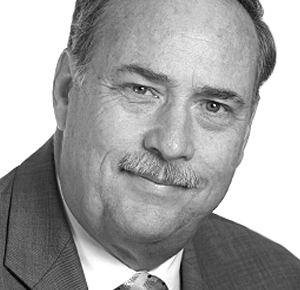 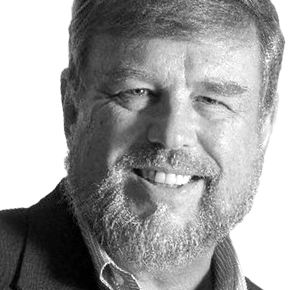 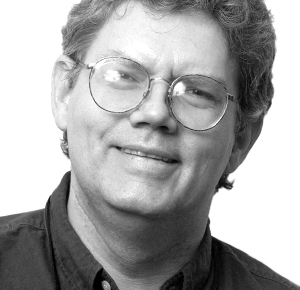 The U.S. Marine Corps likely didn't intend to be so literal when it coined the recruiting tagline "The Few. The Proud. The Marines."

It was wholly a pleasure to read Waymond Teague's short letter in Monday's paper. Here is the complete text, unedited, as it led the Voices letters section:

October has long been one of my favorite months, though lately it hasn't been so kind to my sinuses. Those of you with chronic sinusitis know exactly what I me…

by Rex Nelson October 5, 2022
ADVERTISEMENT
OPINION | LETTERS TO THE EDITOR: Right woman for job | Why we all must vote | The need for police

Why should I support Sarah Sanders? Lots of reasons.

Editor's note: Mike Masterson is taking the day off. The original version of this column was published Sept. 17, 2013.

by John Brummett October 4, 2022
OPINION | LETTERS TO THE EDITOR: Comes down to owner | Letter was on point | Teach all of history

Re Mike Masterson's columns on problem dogs: I live in rural Arkansas and dogs are a problem. But it isn't just big dogs. My daughter-in-law's mother was bitte…

Vladimir Putin started something of a stampede last month when he announced a "partial mobilization" to beef up his "special military operation" in Ukraine. So…

The horrific murder of a reporter in the line of duty brings home the importance of the First Amendment. The judicial system must not use this tragedy to under…

With over 50 homicides so far this year, Little Rock's rising crime rate is waking up a sleepy mayor's race. Crime should be one of those issues like terrorism…

People often ask if it is hard to think of things to write about. Actually, with all the silliness surrounding us, the problem tends to be the opposite -- pick…

by Bradley Gitz October 3, 2022
OPINION | LETTERS TO THE EDITOR: The most important | Need to laugh more | Providing assistance