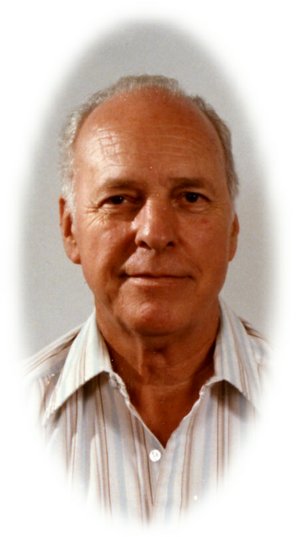 Fred E. House passed away on December 10, 2011 he was 86 years old. Mr. House was born on April 25, 1925 in Madison, Georgia to the late Alexander Washington and Frances Elizabeth Haggard House. He served in the United States Marine Corps as a sergeant. After World War II, he met and married Beverly Briggs House. Together they attended the University of Georgia where Mr. House received a degree in engineering. During his career as a professional engineer working for Pickering Engineering and becoming vice-president of Choctaw Inc. He also served as president of the Arkansas Chapter of the National Society of Professional Engineers and was president of the Arkansas State Board of Health for several years. He was president of the Arkansas Chapter of the Society of American Military Engineers, a Rotarian, and a member of Pleasant Valley Country Club. Mr. House was an avid sportsman who loved hunting and fishing. He dearly loved duck hunting, spending a great deal of time guarding the decoys.
Mr. House is survived by his wife Beverly House; daughter, T.L. Jumper; son-in-law, Michael Jumper; granddaughter, Ashley Jumper; grandson, John Michael Jumper and his wife Carolyn; one sister, Bobbie Sue Wall; three nieces; and three nephews. He was preceded in death by three sisters and a brother.
The family wishes to thank Arkansas Hospice for all their help and kindness during this difficult time. Funeral services will be held 10 a.m., Wednesday, December 14, 2011 at Roller-Chenal Funeral Home, (501) 224-8300. Interment will be at Pinecrest Memorial Park. Online guestbook: www.rollerfuneralhomes.com/chenal.