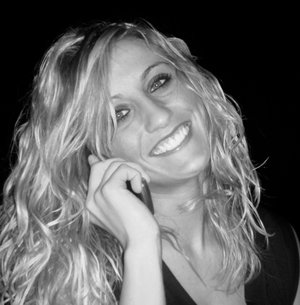 Kendra Gail Bailey, 28, of Little Rock, formerly of Ozark, went to be with the Lord Thursday, Dec. 22, 2011. She was born on Sept. 14, 1983 in Fort Smith, Ark. She graduated from Ozark High School in 2001, where she was a member of two state championship basketball teams. She then attended Harding University on a basketball scholarship and graduated with a degree in social work. She later earned a master's degree at UALR and practiced as a licensed therapist for the past two and a half years. She left behind her husband, B.J. Bailey; father and mother, Greg and Brenda Beard, of Ozark; a brother, Jeff Beard; a sister, Christie Childers; two nieces, Ashlyn and Alyson Childers; maternal grandparents, Kenneth and Zenith Sturdivant, of Ozark, Arkansas; mother-in-law, Donna Casey and brother, Bo Bailey of Harrison, Ark. The funeral service will be held at 10 a.m. Monday, Dec. 26, 2011 at Otter Creek Assembly of God Church with Reverend John Tracy officiating. Burial will follow at 3 p.m. at Hickory Grove Cemetery, Highway 219 north of Ozark. There will be no scheduled visitation. Memorials may be made to Harding University, c/o Ronnie Harlow, P.O. Box 10815, Searcy, Ark. 72149. Online guestbook: www.rollerfuneralhomes.com/chenal.