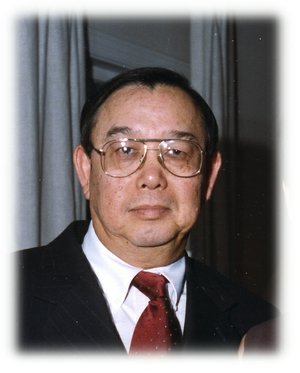 RONALD LEE, 68, of Little Rock died Friday, March 25, 2011. He was born Nov. 28, 1942 at Dumas, Ark., a son of Eugene H. Lee and Gam Len Lee. After graduating from the University of Arkansas he attended law school. He loved his family and friends, was an avid Razorback fan, a fan of games of chance, and was a FOODIE. He was a former member of the Dumas City Council. He was preceded in death by his parents. He is survived by his wife, Betty Jo Roberds Lee to whom he was married on April 30, 1979; a son, Matthew Lee of Little Rock; a daughter, Kai Lee of Memphis, Tenn.; a step-son, Stewart Watson of Alexander; four sisters, Elisa Pang and her husband David and Delores Chew, all of Memphis, Clara Lee and her husband Richard of Grenada, Miss. and Louise Gee and her husband Jimmy of Sumner, Miss.; three brothers, Joe Lee and his wife Bicky of New York City, N.Y., Dr. King Lee and his wife Ping of Shawnee, Kan. and Eugene Lee Jr. and his wife Eunice of Dumas. A memorial service will be held at 11 a.m., Tuesday, March 29, 2011 at Roller-Chenal Funeral Home Chapel (501)224-8300 with Brother Hardy Peacock officiating. In lieu of flowers, memorials may be made in the name of Ronald Lee to the Arkansas Razorback Memorial Football Fund. Online guestbook: www.rollerfuneralhomes.com/chenal.