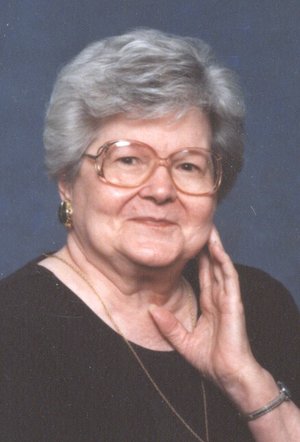 Oleta Stroud Howard, age 91, of Hewitt, Texas, formerly of Bryant, left this earth August 23, 2014 to go be with her Heavenly Father and family. She was born February 6, 1923 in Lambert, Arkansas. Mrs. Howard was a member of the First Baptist Church in North Little Rock.
She was preceded in death by her parents, William Patrick Thomas and Mary Elizabeth Thomas; husband, Frank Howard; three brothers; two sisters, one grandson and one great-grandson. She is survived by her two loving daughters, Floy Bennett and husband Mack of Hewitt, Texas and Patricia Swift and husband Eddie of North Little Rock; six grandchildren; 13 great-grandchildren and 17 great-great-grandchildren.
Graveside services will be 10 a.m. Wednesday, August 27 at Pine Crest Memorial Park. Bro. Jim Ward will be officiating. Memorials may be made to your favorite charity in her name. On-line guest book at www.ashbyfuneralhome.com.